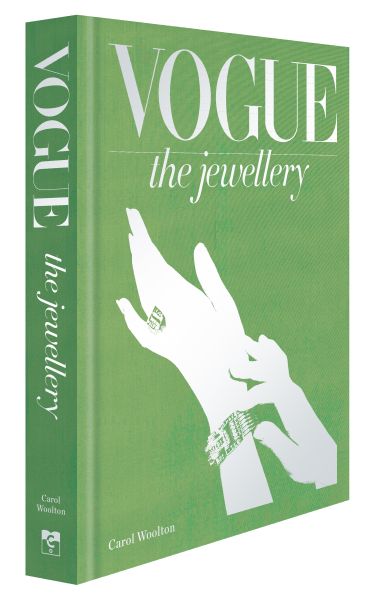 Vogue: The Jewellery is, at first glance, everything you’d imagine: beautifully packaged in an embossed box. The lid opens to reveal silver-blocked lettering on an emerald cloth-covered tome, showcasing richly hued editorials from British Vogue and a shiny, Vogue emblazoned ribbon bookmark. However, this is a very easily flicked-through glossary of the world’s most remarkable jewels. From brooches to hair pieces, every conceivable item is here, way beyond the basics. It’s a bible for jewelry lovers of all levels. 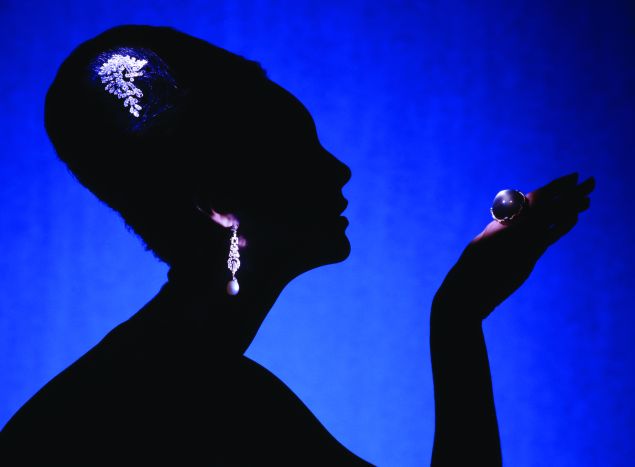 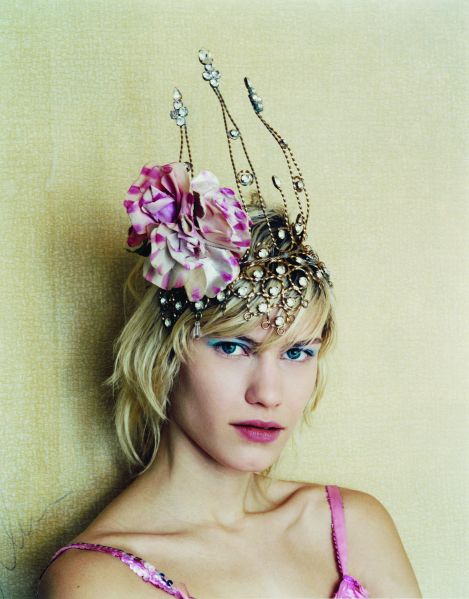 Little nuggets of behind the scenes information are tucked within; shedding light for instance, on Tom Craig’s May 2009 shoot of Stella Tennant in Damascus, Syria. The shoot was a triumph of diplomacy, Mr. Craig managed to stage the first major fashion shoot in the notoriously totalitarian region. Bits of Vogue history can be found hidden in almost every image. An illustration from 1937, for instance,  instructs readers on how to put hair up and decorate with a bejeweled hairpiece. 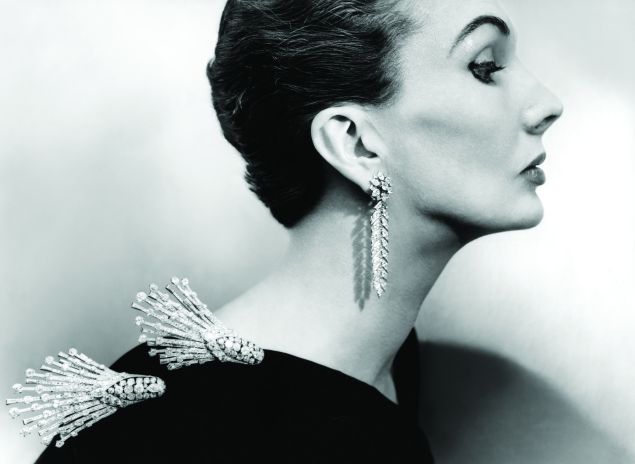 Unfortunately, the brief snippets of information leave the reader wanting, feeling as if only the surface has been scratched. Too often, the models – notably, the ones who are relatively unknown – are not named. And while Carol Woolton’s authority is beyond reproach (she has been a jewelry editor at British Vogue for 13 years), there were a few tropes – fashion mythology if you will – used by Ms. Woolton that oversimplified complex ideas. Like how she claims that Coco Chanel “rescued the black dress” when she wasn’t the first designer to do so (many other now-forgotten designers were already creating black shift dresses before Ms.Chanel claimed the LBD). 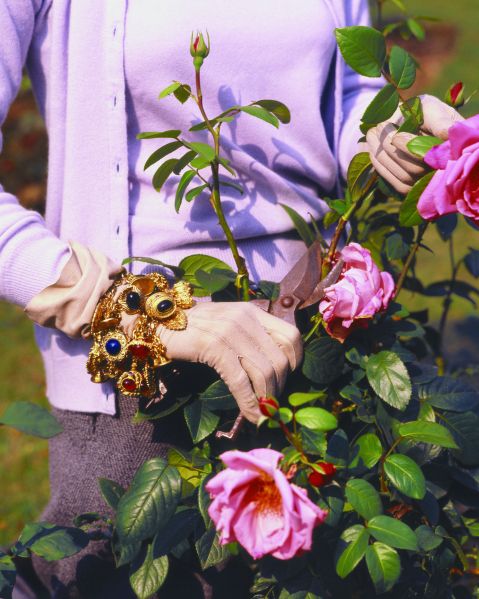 But this is a book of jewelry, and, in that regard, this book sparkles like a flawless diamond. The pages showcase a dazzling array of diversity – images are filled with celebrities, models and ordinary people of a wide range of ages and ethnicities alongside beautiful still-life compositions of precious jewels. It’s a book bursting with vitality and life, a tribute to the complex, richly designed editorials that British Vogue is known for. The book enforces the fabulous notion that enormous jewels can be worn anywhere, any time, throwing out age-old society rules such as ‘diamonds only after dark’. It’s a book you’ll want to open again and again – devouring its pages on a lazy Saturday. It is just, quite simply, beautiful. 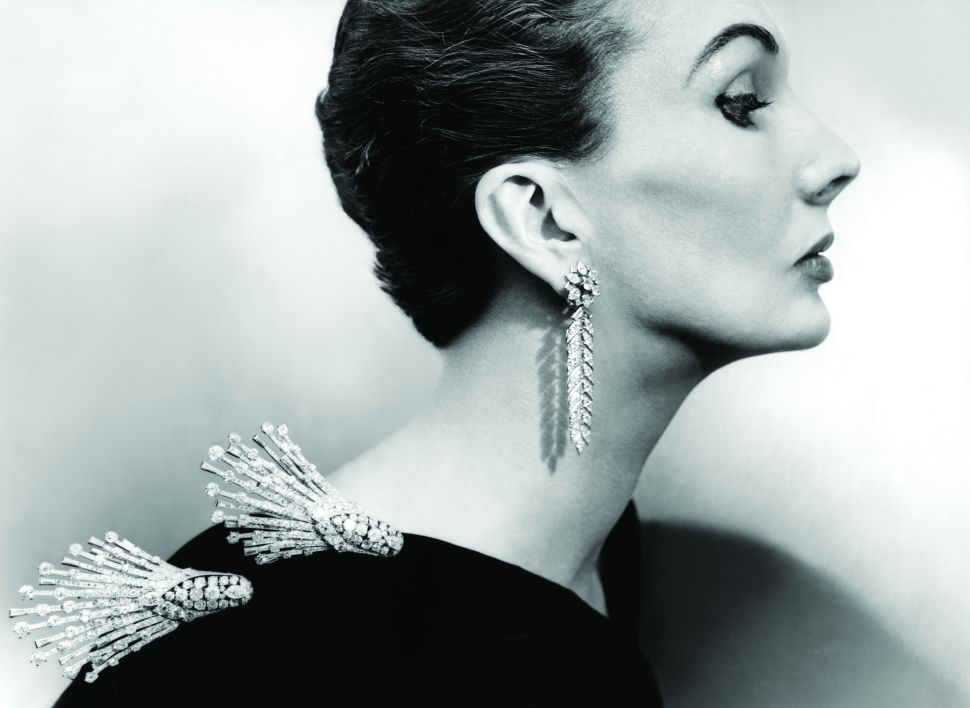