Damien Hirst and Larry Gagosian get back together. The YBA severed ties with the megadealer in 2012 for reasons unknown, but now he’s reforging his relationship with Gogo. The gallery will dedicate its entire booth at Frieze New York in May to past work by Mr. Hirst. “It will be a classical presentation—an early shark piece, instrument cabinet, medicine cabinet, butterfly painting…We wanted to present him in the way most people think of Damien,” said Gagosian London director Millicent Wilner.

The Met faces layoffs and restructuring. The museum announced Thursday it will have a $10 million deficit going forward, following the opening of the Met Breuer on Madison Avenue, choosing an architect for a new $600 million for Modern and Contemporary art and settling its admissions policy. Museum officials say the Met will undergo a 24-month financial restructuring that may include staff and programming reductions, and a slowdown on construction of the new wing.

MoMA receives $100 million gift from David Geffen. The film executive and philanthropist has given MoMA a giant donation for its forthcoming renovation and expansion. The museum says it will name three floors of new galleries for Mr. Geffen, as well as galleries on its fourth floor.

Should museums be allowed to deaccession artworks to pay off debts? Art institutions often have strict guidelines for selling off works in their collections, and several have come under fire for trying to do so. But with news that the Met is facing serious debt, here’s an argument for bending the rules. 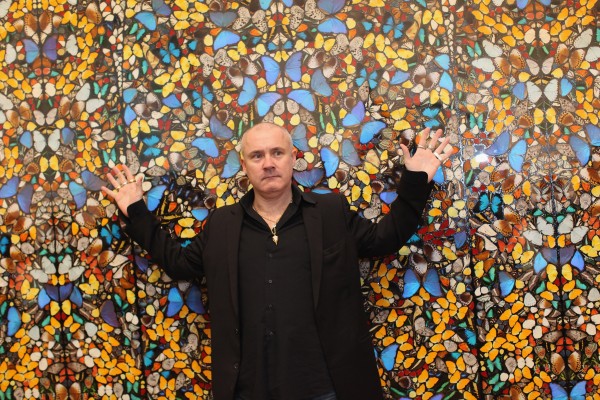