Eight-term South Plainfield Assemblyman Pat Diegnan this evening announced the endorsement of every Democratic Party Chairman and Mayor in the 18th Legislative District in his bid to succeed Senator Peter J. Barnes III.
Barnes presumably has the votes among his senate peers to seal a Superior Court judgeship offered by Governor Chris Christie, and Diegnan has the support of his running mate, Assemblywoman Nancy Pinkin to supplant Barnes.“On behalf of all of the residents of the 18th legislative district, let me say thank you Senator Peter Barnes for your public service. Pete has literally dedicated most of his adult life working to improve the lives of others,” the assemblyman said in a statement. “First, as a member of the Edison Council, then as a member of the General Assembly and as a State Senator; he always did the right thing regardless of the political consequences. I can think of no person who is better prepared to take on the awesome responsibilities of a Superior Court Judge.

“As of result of Senator Barnes nomination to the bench, I am pleased to announce that I have the unanimous support of the Democrat Municipal Chairs and Democrat Mayors of the 18th legislative district, as well as my running mate Assemblywoman Nancy Pinkin, to fill the open Senate seat. Although they are incredibly big shoes to fill I will continue to work in the State Senate to build a better New Jersey for my children and grandchildren. I look forward to this new challenge.”The list of endorsements is as follows: 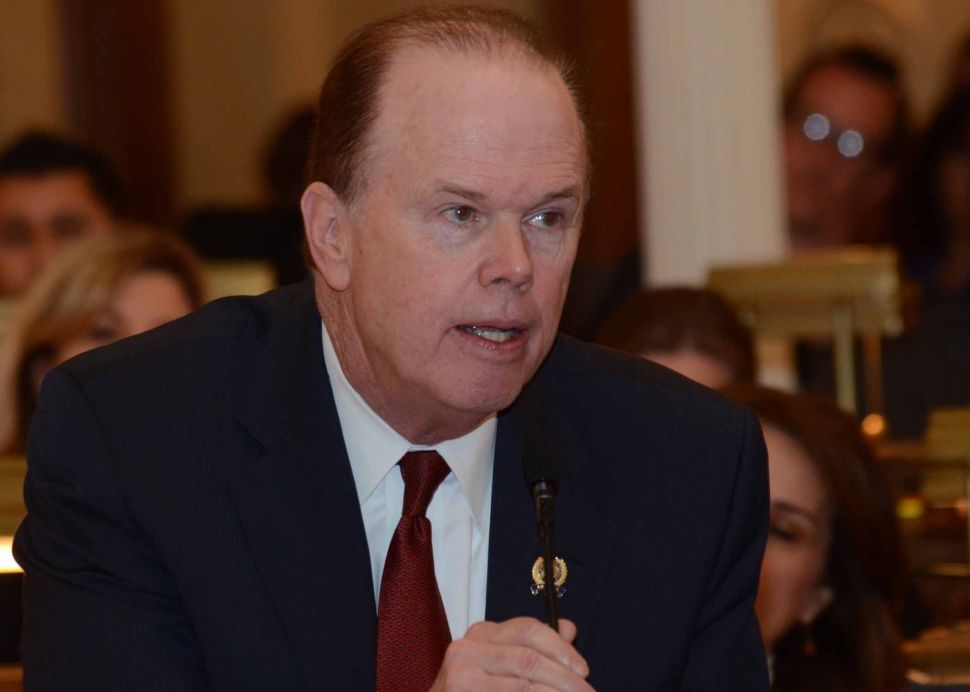