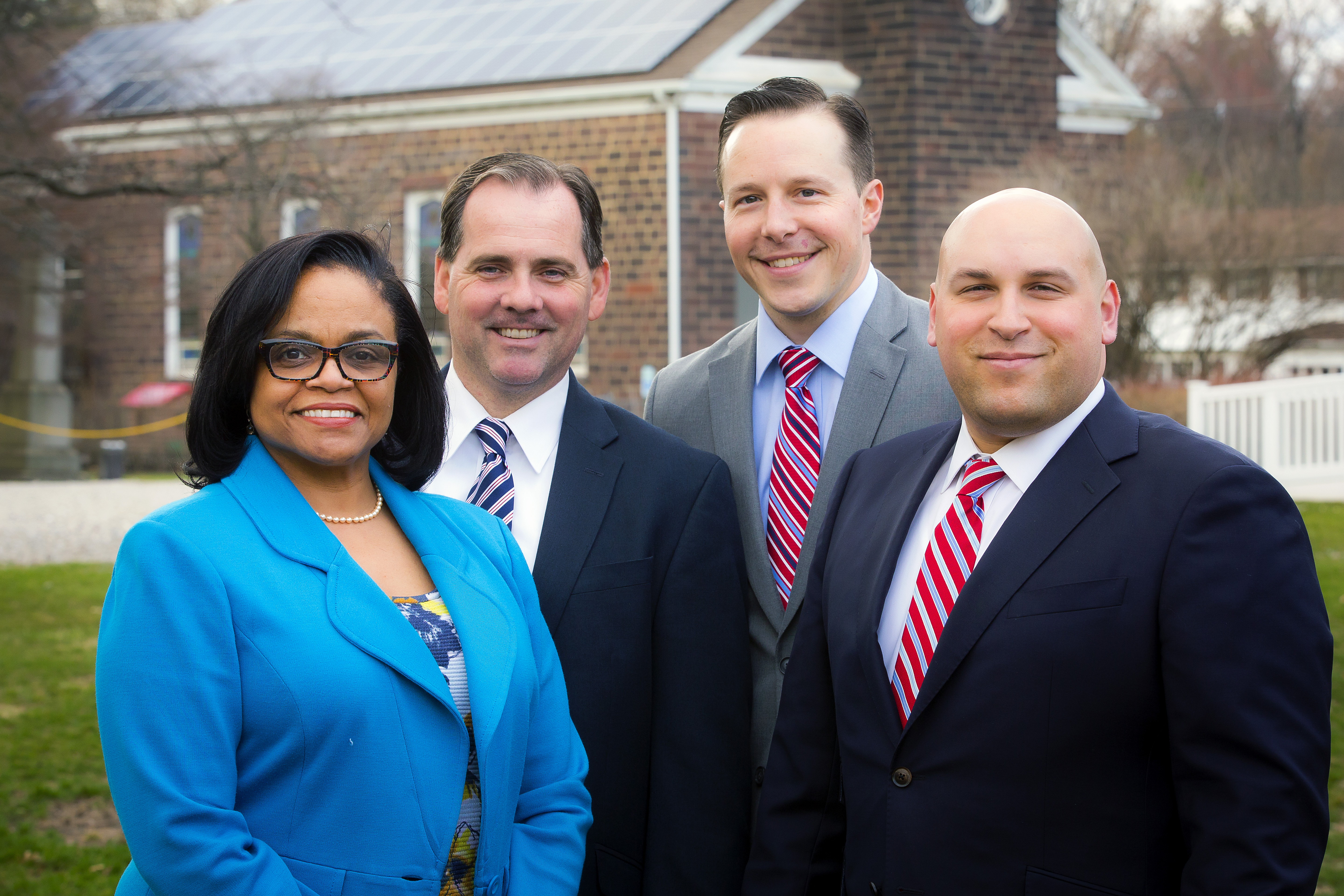 Essex County Executive Joe DiVincenzo and Essex County Democratic Chairman Leroy Jones have made their support of Bloomfield’s Mayor Michael Venezia and his team of council candidates official. They have officially endorsed the candidates as they pursue victory in the upcoming June 7 primary.

Because Venezia—along with councilman Carlos Pomares, councilwoman Wartyna Davis and Ted Gamble—scooped up the county line last month, the move is really a confirmation of an already-expected outcome.

The decision by the two powerful Democrats further pits the county against Bloomfield Municipal Chairman Peter Strumolo who backs the opposing slate headed by Councilman Joe Lopez as he runs for mayor.

“Bloomfield is in good hands with Mayor Venezia and his team and I am very proud of what they have accomplished in moving their community forward,” said DiVincenzo in a statement. “Mike is part of a new generation of Essex County Democratic leaders and is absolutely deserving of another term as Mayor of Bloomfield. I look forward to a victory in June and continued progress for Bloomfield with Team Venezia’s leadership.”

In addition to mayor and council spots, Team Venezia is also running a full slate of candidates for the Bloomfield Democratic Committee. 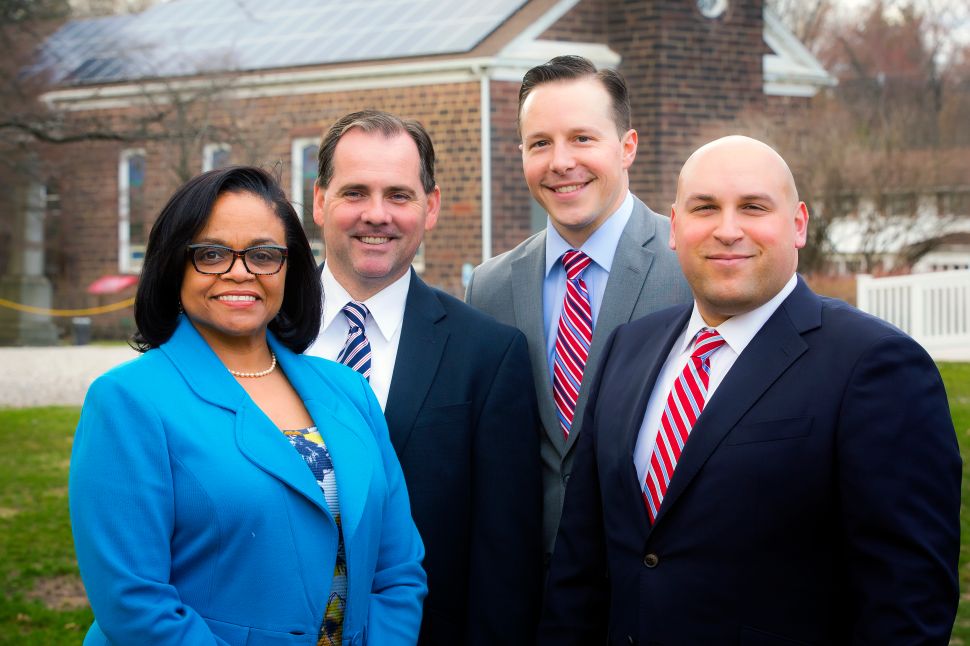