As journalists in Brazil grapple with the ongoing corruption scandals in that country, which have embroiled many top government officials, some of them are turning to a rather surprising source: Dr. Jonathan Schulz, a research associate in psychology at Yale University.

Dr. Schulz’s research focuses on how cultural differences affect human decision making, which gives him a unique perspective on the Brazilian crisis.

“The rule of law is not functioning very well there,” he told the Observer. “This situation shows the importance of culture when fighting corruption.”

This correlation is not confined to macro cases like Brazil, however: the societies people live in can have a direct effect on how honest they are at a micro level, according to a new study conducted by Dr. Schulz along with Dr. Simon Gaechter of the University of Nottingham in England, and published in the journal Nature.

The duo conducted research on 2,500 people in 23 countries (including the United States) which found that people from more corrupt societies were likely to be more dishonest than those from societies where rule breaking is frowned upon.

As a starting point, the doctors created a “rule violations index,” a broad measure which analyzed the prevalence of crimes like corruption and election fraud in the different nations. Their hypothesis was that the frequency of rule violations in certain countries was predictive of the intrinsic honesty of their inhabitants.

Or, as Dr. Schulz put it: “Why should I be the honest one while the country’s role models are cheating?”

The researchers devised a test in which subjects were seated in an isolated booth and asked to roll a die twice. They were then asked to report back on what the first number was. But there was a catch: they were told that they would receive a cash incentive if they reported a high enough number.

Because of this the results were not equally distributed in the end: A majority of participants reported higher numbers in the hopes of getting more money. Even though the scientists were not in the room with the subjects, they inferred from this disconnect that people from corrupt countries overreported their numbers.

“You can still think of yourself as an honest person while getting some rewards from cheating. It’s not morally wrong to cheat someone you don’t know. The majority doesn’t cheat maximally.”

This dishonesty had limits, however—while many subjects reported higher numbers, not everyone reported the highest number, which would earn the most money.

“They cheated, but they cheated only a little bit,” Dr. Schulz said.

Because of this, in his view honesty is a moral gray area, at least in countries with many rule violations.

“You can still think of yourself as an honest person while getting some rewards from cheating,” Dr. Schulz said. “It’s not morally wrong to cheat someone you don’t know. The majority doesn’t cheat maximally.”

The reasons for this have to do with a society’s underlying norms, and the actions of its people, according to Dr. Schulz.

“In Western countries many people cheat for financial reasons, while in Eastern countries cheating is bad no matter how small or big the lie,” he explained. “There’s a higher intrinsic honesty in certain populations, and institutions also have an effect.”

By the same token, it’s extremely difficult for countries to change these habits.

Despite these sobering findings, through his dealings with the Brazilian media Dr. Schulz thinks the country will eventually recover from its recent scandals.

“The Brazilian people are aware of the corruption problem,” he said. “They see it as a problem and are willing to do something about it.” 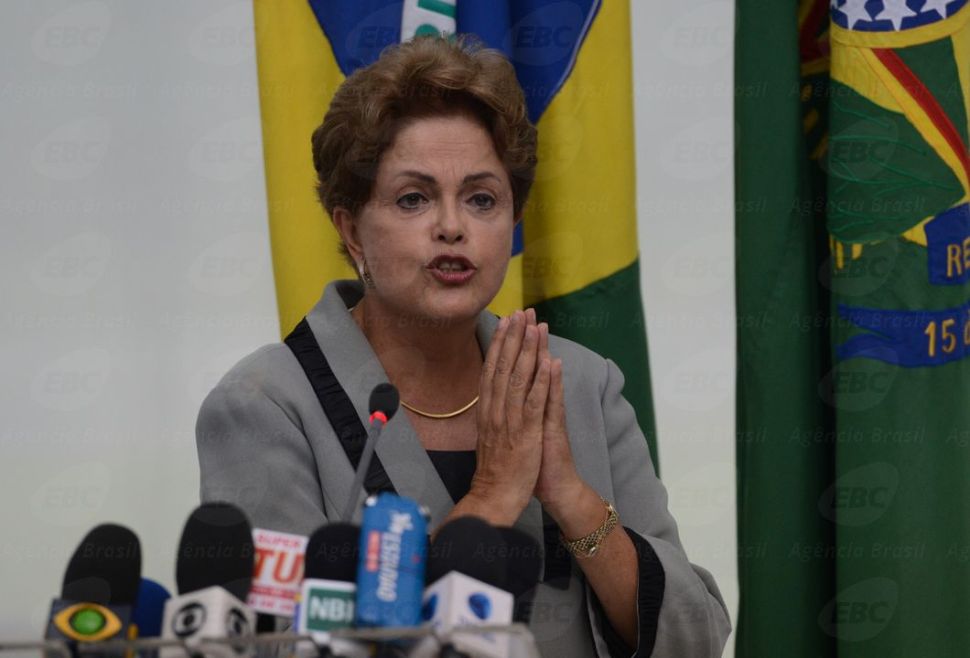