Want to know what every intelligence analyst in the United States, Russia and Israel is thinking in the aftermath of the triple bombings in Brussels, Belgium?

Each and every one of them thinks Europe, especially Brussels, remains an easy terrorist target.

Even after multiple acts of terror, European countries have still not bolstered their travel restrictions. It is a clear case of ideology flying in the face of safety and survival. The EU believes in open borders. But ridiculous laws, backward police departments and de-centralized law enforcement is the norm in Europe. In many ways, the fight against terror in Europe has become a fight every town wages alone. And that means that fighting terror and stopping terror has become more a game of chance than actual science. Many of these forces have been infiltrated or are corrupt.

Both the Mossad and the Shin Bet of Israel avoid sharing sensitive intel with the EU. Neither will the FBI or the CIA. For that matter, neither will Russia’s FSB. They are all fearful that the information will be passed on to informants and contacts of terror groups working within European police agencies. These informants are either supporters of the cause or simply on the take.

For their part, ISIS has a very different view.

There are those who say that the wave of terror crippling Europe is all due to the bad beating ISIS is getting in Iraq and Syria. This is a mistake. ISIS is not in retreat.

For the last 18 months ISIS has been repositioning its forces. Libya and Afghanistan have become the new centers for the terrorist group  And by relocating their forces, ISIS now has not only a stranglehold and control over major parts of North Africa, too.  And they gain recruits from Europe after every terror attack there. Terror delivers a message to join ISIS. Even this week ISIS was texting Muslim kids in Belgium to “make the right decision…defend Islam and fight the Westerners.”

Europe is just another front that ISIS is attacking.

Another front is Russia. ISIS has a significant presence in the Northern Caucasus Federal district, which includes Chechnya, Stavropol and many other regions that have large Muslim populations. And recently Russia arrested 20 ISIS recruiters almost all of them Uzbeki citizens.

Russia believes that ISIS is planning to attack a significant target in a major Russian city by utilizing cells developed from within Caucasus. The motivation for the attack is Russia’s bombing and attacks in Syria and Iraq and its decision to prop up Syrian dictator Bashar Assad.

ISIS has been testing Europe.  For the past many months ISIS has been successfully attacking Europeans on holiday, but Europe is not only unwilling but also incapable of defending itself.

In June of 2015, ISIS murdered 39 Brits in the Tunisian resort town of Sousse. The British did not respond. On November 13th, ISIS murdered 130 people in Paris and wounded more than 1000 in simultaneous suicide bombings and machine gun shootings. France did little in response.

So ISIS concluded—as any toddler would given the same situation—that there were almost no consequences for their attacks. ISIS learned that the rhetoric of fighting terror dissipated after the dead were evacuated, the wounded were moved to hospitals and the area was cleaned up.  They realize that there is no real infrastructure to handle its attacks.  In Europe, the real effort is going into finding the perpetrators, after the fact, of the last attack—not in preventing the next one. 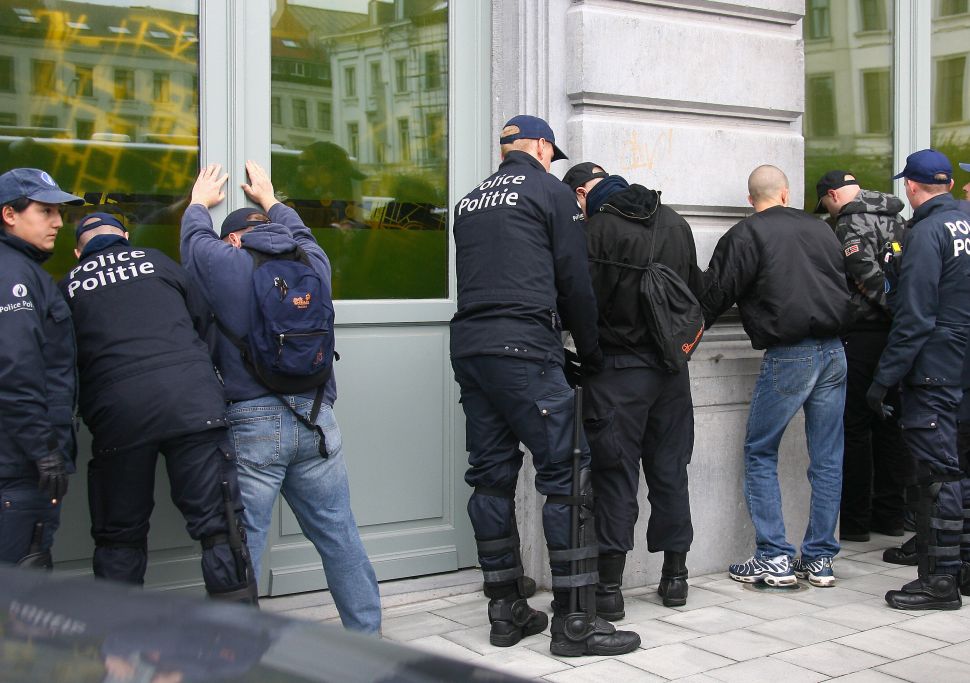