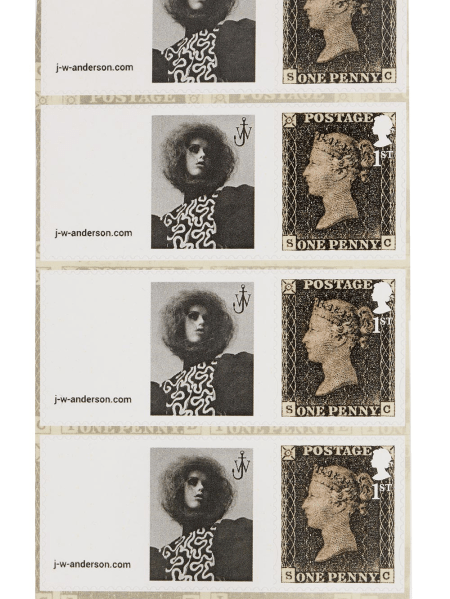 I’m going to go ahead and assume that there aren’t many avid fashionistas who also double as stamp collectors, but if there are, J.W.Anderson has created the crown jewel for their collection. Let’s backtrack a bit and explain the story behind these actually functioning postage stamps (at least if you’re sending a letter in the U.K.).

For the Spring/Summer 2016 season, designer Jonathan Anderson focused his ad campaign around the concept of a postage stamp. He was so focused on that idea that the finished product was roughly the size of those sticky postage accessories. Photog Jamie Hawkesworth snapped model Mayka Merino in Mr. Anderson’s clothing and the image was shrunken down to have a perimeter of just a few inches. The teeny image made a strong statement on a white background. 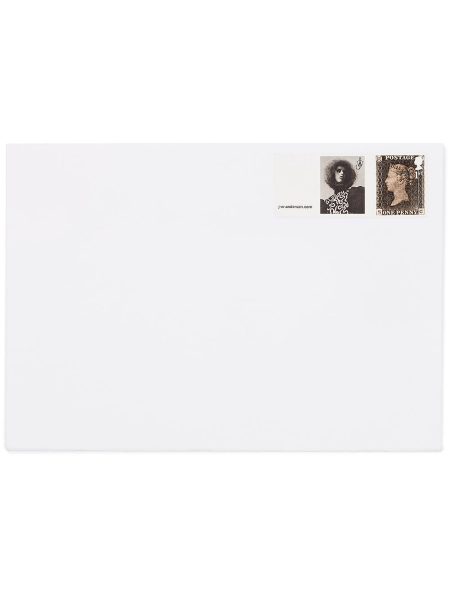 Another view of the fashion stamp (Photo: Courtesy J.W. Anderson).

Now, that image of a stamp has been turned into an actual stamp. A set of 10 will retail for $21 on the designer’s site and at the J.W.Anderson Workshops in London. As it can only be used in the U.K., this is an ideal collectable for major J.W.Anderson fans and stamp collectors alike.

If you were seeking an excuse to write your most fashionable friend a letter, this is certainly it. 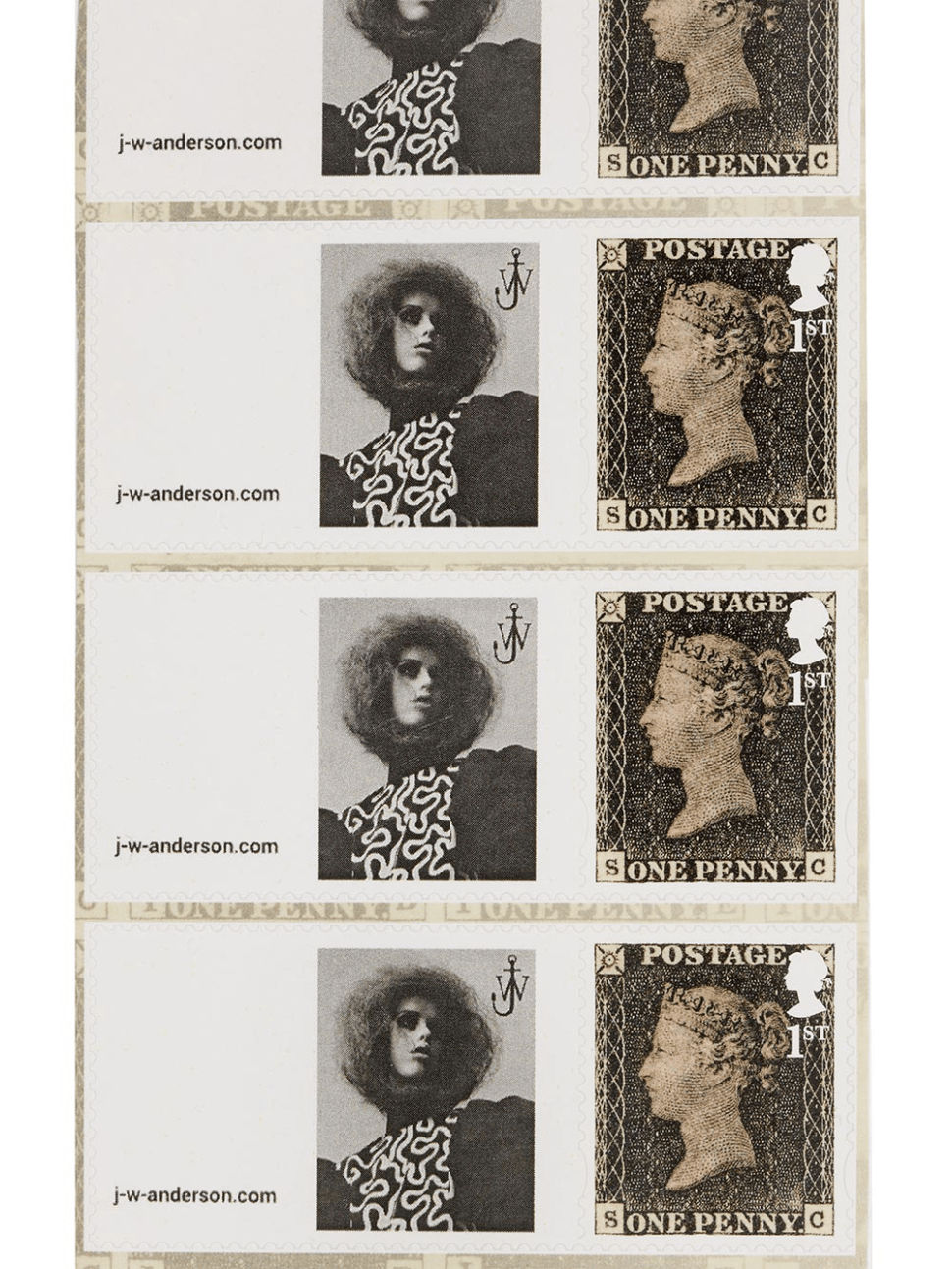