Royal rip off: We all remember the intricate Alexander McQueen gown that Kate Middleton wore as she wed into the royal family. But no one remembers it better than bridal designer Christine Kendall who is suing the brand for knocking off her original design. via Refinery29.

Good gracious: First she debuted a namesake fragrance and now Grace Coddington has announced a new gig at Tiffany & Co. The longtime Vogue editor will be the jewelry brand’s first creative partner, working on their many advertisements. via Racked.

Hair revolution: Start saving your pennies, because Dyson is introducing a pricey new blowdryer that promises to revolutionize the blow out. Lighter, quieter and more efficient than today’s standard, the Supersonic model also come with a $399 price tag. via New York Times.

Fresh meat: The annual Hyères International Festival of Fashion and Photography crowned a new fashion star: Wataru Tominaga. A Japanese designer and graduate of Central Saint Martins, Mr. Tominaga received a 15,000 euro prize, access to Chanel ateliers and an invitation to show at next year’s festival. Clearly his is a name to know. via Fashion Unfiltered.

Copy cat: Does the name Bonnie Cashin ring a bell? She’s not only the original founder of the Coach label, but she’s also the most frequently copied designer, with Céline’s Phoebe Philo and Tom Ford counting her as an inspiration. Now, she’s finally being recognized with a Rizzoli tome. via i-D. 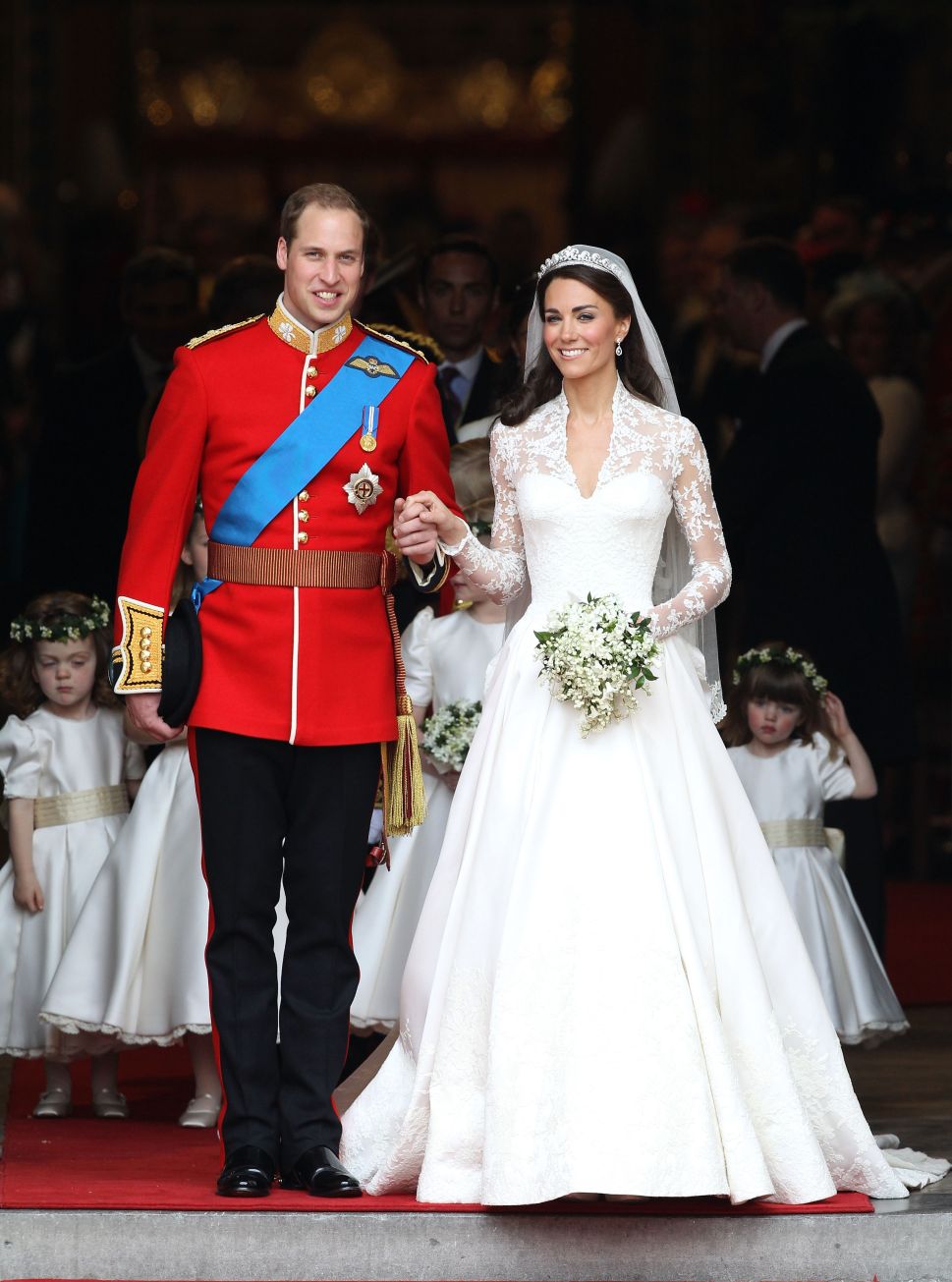