TV Chic: CNN is ramping up their style coverage, with the launch of CNN Style. The 30-minute show will be hosted by Derek Blasberg and will air on a monthly basis. His first show will hit airwaves on Saturday, April 9. via CNN.

Tommy on tour: The Rolling Stones are being honored with an international exhibition, aptly titled “Exhibitionism” and Tommy Hilfiger is along for the ride. His brand has signed on as the official apparel sponsor for the show that will open at the Saatchi Gallery in London, on April 5. via WWD.

The Jenner effect: Another day, another clothing line from Kendall and Kylie. This time, the social media queens are going upscale by partnering with Neiman Marcus. Expect tiny dresses priced at $575 and a leather moto jacket ringing in at $995. via Racked.

Iconic ads: Saint Laurent’s former artistic director Hedi Slimane tapped two major (and majorly different) icons as the faces of his last campaign for the brand. Cara Delevingne was snagged to front the La Collection de Paris ad, while Jane Birkin took on the duties for Spring 2016. via Fashion Unfiltered.

Pretty Trekkie: The latest collaboration to come from MAC is with Star Trek, just in time for the film and TV show’s 50th anniversary. Naturally this range will make its debut at San Diego’s Comic-Con. via Pret-a-Reporter. 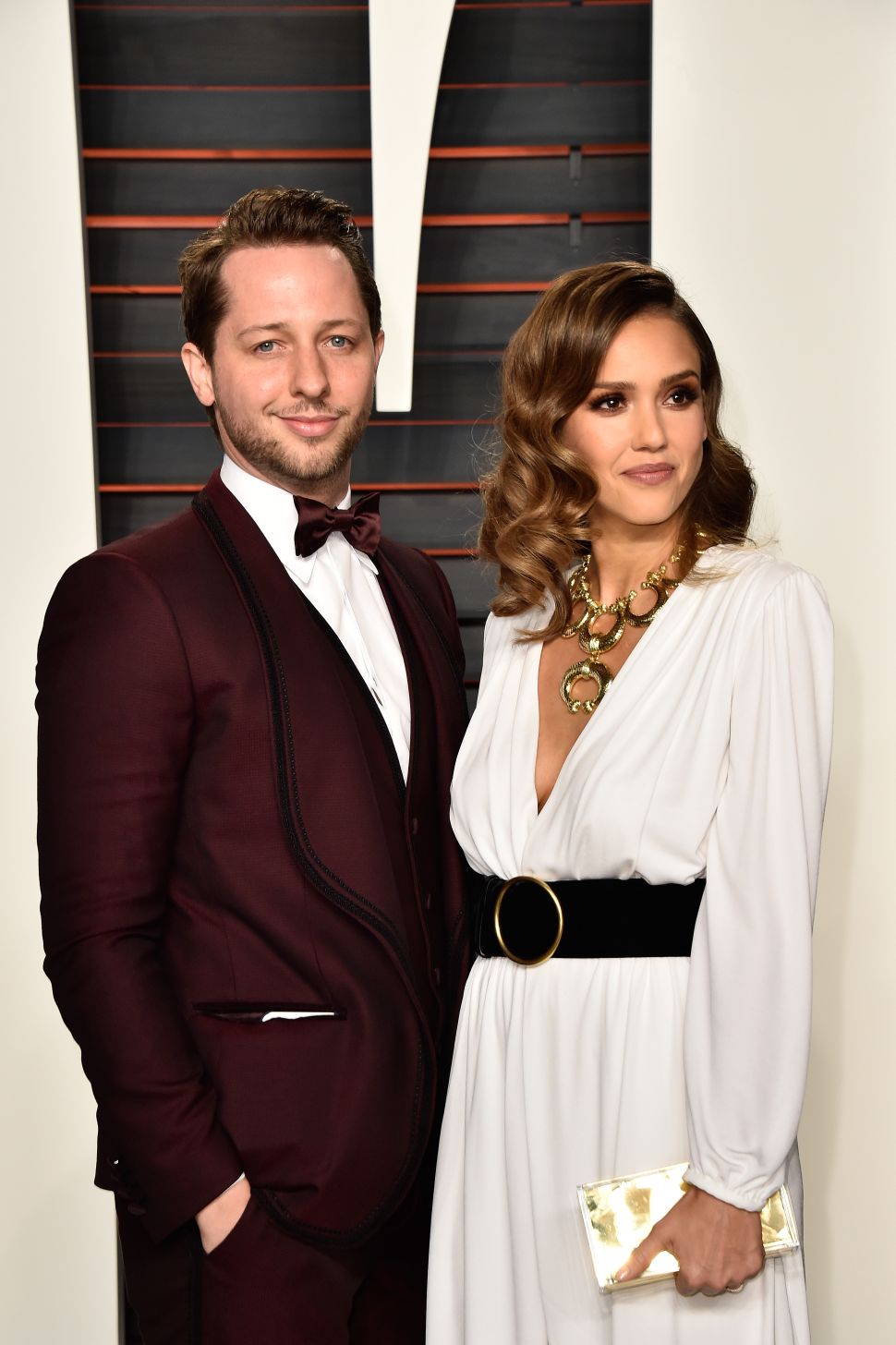