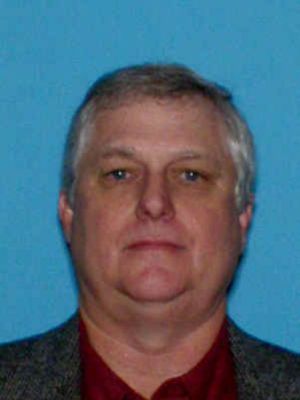 Acting Attorney General Robert Lougy announced that Lawrence Durr – a longtime committeeman, mayor and planning board member in Chesterfield Township – pleaded guilty today to a criminal charge that he filed fraudulent ethics disclosure forms that failed to disclose his financial relationship to a developer.  A state investigation revealed that Durr entered into an undisclosed deal to sell transferrable development rights on a 104-acre farm to the developer, and then used his official positions to advance the developer’s plan to build a major residential and commercial project at another site in the township.

Durr, 66, of Chesterfield, pleaded guilty today to a third-degree charge of conspiracy to tamper with public records before Superior Court Judge Jeanne T. Covert in Burlington County.  Under the plea agreement, the state will recommend that he be sentenced to four years of probation, conditioned upon him serving 364 days in the county jail.  The jail term would be suspended, provided that he meets all of the requirements of his probation. If he fails to meet any of those requirements, he would be ordered to serve jail time.  Durr also agreed to forfeit $250,000 to the state.  In pleading guilty, Durr admitted that from February 2006 through October 2007, he filed false ethics disclosure forms with the Township of Chesterfield that failed to disclose his financial relationship with Renaissance Properties Inc.

Deputy Attorneys General Jonathan Gilmore and Brian Uzdavinis prosecuted Durr and took the plea for the Division of Criminal Justice Corruption Bureau.  Durr is scheduled to be sentenced on June 17.

Under a deal with developer Renaissance Properties Inc., Durr bought a 104-acre farm from its owner in 2006 for $2 million, and then sold the “transfer development rights” for the farm to Renaissance at a pre-arranged price. Durr received $2,372,500, which meant he effectively obtained the farm for free and turned an extra profit of $372,500.  Transfer development rights (“TDRs”) are a privately financed farmland preservation system whereby farmers with land in an area of Chesterfield designated for preservation – the “sending area” – can retain title to their land while selling their development rights to developers, who can use them to build in another area set aside by the town as a “receiving area.”  Durr had long been interested in acquiring the farm, which is next to his home and which he had farmed for years under an arrangement with the owners. Durr retained two TDR credits so he could build a house for his daughter on the farm.  The land, with two TDR credits, was worth about half a million dollars.

Renaissance purchased a large parcel of land in the Chesterfield “receiving area” in 2005 and needed 260 transfer development rights (“TDRs”) to develop it with homes, apartments and light commercial uses, consistent with the township’s master plan.  In February 2006, Renaissance contracted with Durr to buy the TDR credits on the 104-acre farm from him for $65,000 per credit, though Durr did not own the farm yet.  Renaissance paid a non-refundable deposit of $150,000.  The property was allocated 26 TDR credits, but Durr knew that allocation was low and could be appealed.  In April 2006, Durr entered into an agreement with the owners of the parcel, the Martin Family Partnership, to purchase the farm for $2 million.  Durr put $400,000 down and financed the balance with a mortgage loan.  He included his agreement with Renaissance as part of his loan application.  He closed on the farm in July 2006.

Durr took the following actions using his influence and/or his official positions in Chesterfield without disclosing his deal with Renaissance to sell the TDR credits: 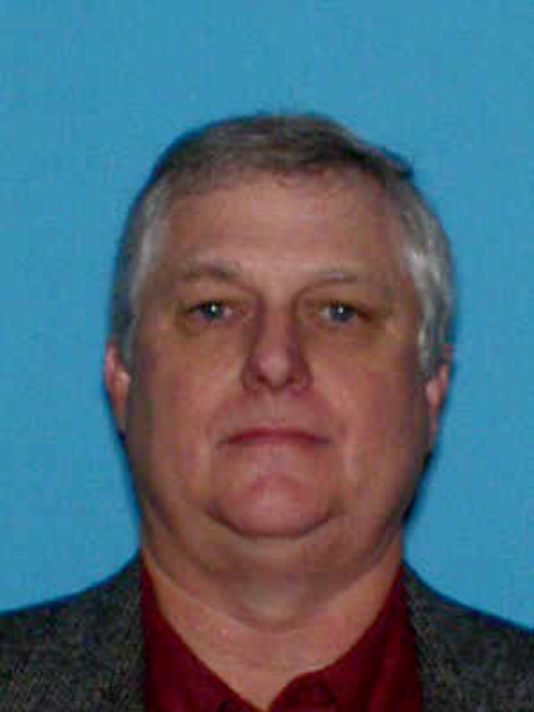