It’s hard to meet with Fredrik Eklund—the broker on Bravo’s Million Dollar Listing New York (the fifth season premieres April 21) famous for high-kicks after closing a deal—and not keep a running tally on how well he adheres to the sales tips he peddles in his book, The Sell: The Secrets of Selling Anything to Anyone, which was just released in paperback. Real-time response to email? Check. Well-dressed with a splash of color? Check. Flattery? Check. On time? Nope, but that was due to car trouble. In his Chelsea office, the 38-year-old Mr. Eklund, who came to New York 13 years ago as a business-school dropout from Sweden with little English, chatted about his meteoric rise as well as a flaw or two.

What did you learn from your first real estate deal? My first deal taught me that I had to be personal and the only thing that I really had was myself, my humor and personality. When I first moved to New York, I was scared in the sense that I didn’t have any experience. I was afraid that if I told people that I just moved to New York and who I was and that I was gay—all the things that make me unique—that I wouldn’t be hired and the opposite is true.

You say that you can sell anything, so why did you not make it as a bartender? Well, I don’t think that’s really selling anything.

Isn’t it though? It was too much of a late, loud environment for me, and I was really lousy at it. I mean it was like a four-day ordeal and then I quit or I got fired, I don’t remember. The book isn’t about becoming successful in things you don’t like.

Do you ever feel like you’re pressuring people to buy or sell when they don’t want to? Or manipulating them? Manipulate? No. But pressure, yeah. People like to be told what to do. It doesn’t mean that they’re going to do what you tell them, but they want a broker who knows what he or she’s talking about. You want a broker that has an opinion. So, do I pressure them? Yeah, I pressure people in a gentle, professional [way] to do what I think is right for them.

How’d you stop biting your nails, which I see you picking? It’s not picking! I’m like cleaning them because I’m obsessed with making them perfect. The trick a girl a decade ago taught me—I was talking to her because she was a nail-picker too—you have to buy some nice nail files and put them in the drawer by your bed. Because when you’re a nail picker or a biter, it’s when they get long or there’s something, a crack, that’s when you start to obsess.

And you quit Diet Coke. How did you do that? I actually did have one in the Turks and Caicos two weekends ago. It was Saturday and I was by the swimming pool at the Aman Resort, if you’ve ever been there, it’s heaven. I actually had a glass and the ice was crackling and the sun was shining.

But that still sounds like it was a treat. If you’re in a meditative, healthy mindset, I would say, you’re not drawn to soda.

You’re a Vedic meditator, as am I. I’m a beginner, and I am realizing how much I have in front of me. At the same time, I feel like it’s incredible what it can do to us if we just keep on doing it. I’m trying to do it twice a day, but it’s not happening.

Which co-star are you closer with, Luis D. Ortiz or Ryan Serhant? I’m not really close to either one of them. That’s a strong word. I like Luis a lot, I do. I think he’s very lovely. That’s all I can say. 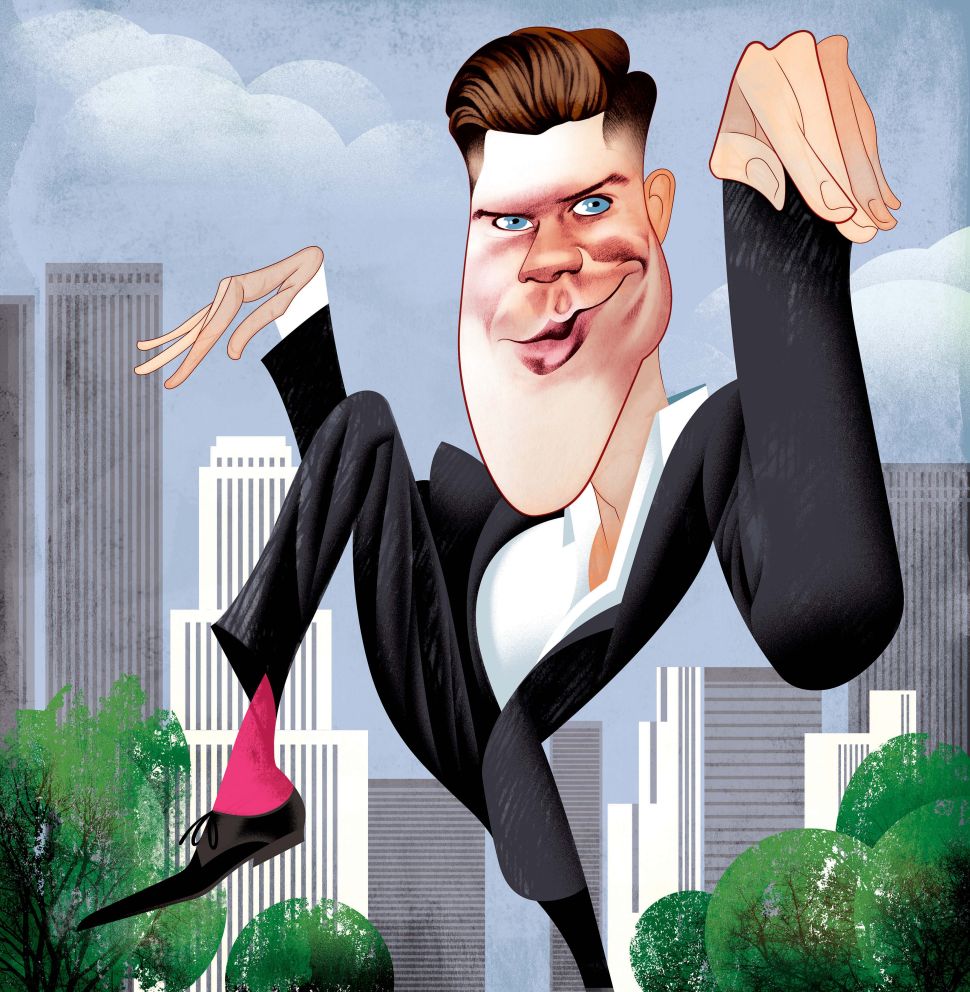