Not that I am above it all, but I have just never been particularly interested in the E!-type world of living vicariously by doggedly following the tube-map of famous people’s relationships and breakups. It would be nice if this was a principled position arising from a deeply held belief that public personalities have a right to lead private lives, away from the prying eyes of the press; but it is not. My attention has been known to stray from my homework to the odd Watch What Happens Live episode when my much better half is watching it in the background—and to be sure, it is entertaining.

It is undoubtedly the case, though, that the marriages of actors, musicians and sportspersons are especially challenged, as they have to spend a large amount of time away from their families and in close proximity to others with whom relationships are inevitable. In short, humans acting on basic instinct is as newsworthy as the daily setting of the sun.

As night follows day, so does the National Enquirer stumble upon a tale of tripartite sexual expeditions by the entertainment industry husband, David Furnish, of a British celebrity, Sir Elton John—which The Sun on Sunday, a British newspaper, sought to publish. Enter, one of the most nonsensical lawsuits ever to be brought, given the fluidity and ease with which information can be shared on the internet and social media, around the world.

In England and Wales, the press—while being one of the most aggressive and intrusive of its type in the world—does not enjoy the same blanket protections afforded to U.S. journalists by the First Amendment. Gagging orders and super-injunctions are available to U.K. celebrities, to stop the publication of certain embarrassing or private matters, and they will preserve the anonymity of the applicant in the process. In this case, holding that the European construct of a right to private and family life outweighs freedom of the press, Lady Justice King and Lord Justice Rupert Jackson ordered that an injunction should stand, gagging the newspaper. One of the questions considered by the court was whether a newspaper is entitled to correct a public image of marital commitment portrayed by a famous couple. In a welcome break for the scores of underground celebrity swingers, the court noted that “occasional sexual encounters with others do not detract from that commitment.”

There is a huge difference between academic and practical law, and, as much as possible, a court should appreciate whether its judgment is practical, enforceable and remedies the harm. These three pillars seem to have eluded the British, as, seemingly, neither counsel nor the Court considered that a U.S. publication would be free to publish the names, and that through the medium of social media, Internet or text messages to an old college friend, the judicial muzzle would be rendered ineffective. A core failure to understand the profusion and speed of news dissemination in the digital age makes any injunctive victory pyrrhic and the process a monumentally profligate waste of time and judicial reasoning.

As I have said previously, one might doubt the newsworthiness of intimate escapades of the rich and famous, and there is validity in the position that Mr. John and Mr. Furnish are perfectly entitled to have a private yet open relationship. However, a likely result of bringing those external to family within the circle of trust, is that any veil of privacy will become porous, word will get out, and any attempt to suppress the story in the U.K. will be undermined by the immediacy of digital news-gathering and U.S. press freedoms. 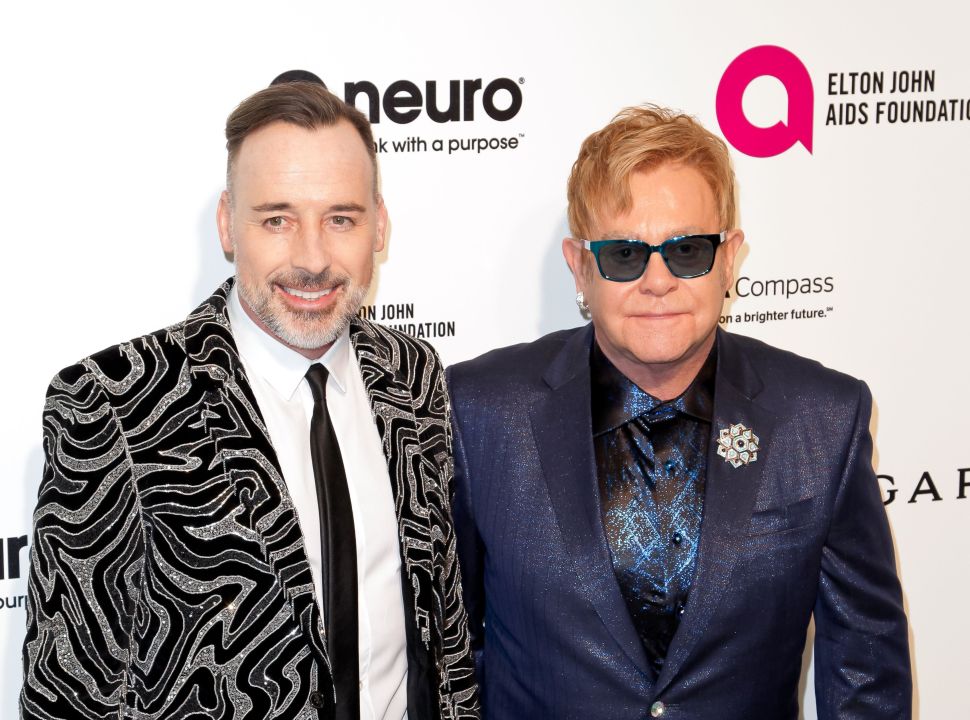