No need to jet to Geneva to peruse this year’s timepiece trends. The sixth annual Madison Avenue Watch Week kicks off today, and you have no excuse to be late. Luxury brands providing exclusive opportunities to purchase rare and limited edition watches include A. Lange & Söhne, Chopard, Hublot, Cartier, Montblanc, and Vacheron Constantin. 10am-7pm, 600-785 Madison Avenue 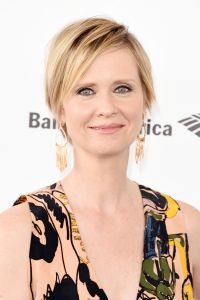 What do Mary-Louise Parker and Cynthia Nixon have in common? Aside from starring in TV shows that are no longer on the airwaves, they will both be at The LGBT Community Center of New York’s 10th Annual Dinner. Whoopi Goldberg, Jenna Lyons and Billy Eichner are also expected to attend. Funds from this year’s dinner will go towards opening SAINT, an outpatient clinic for LBGT teens battling addiction and substance abuse. Cipriani, 55 Wall Street, 6:30 p.m., $500

The Highlands Dinner Club and Fork Monkey will be teaming up to present an olive oil dinner inspired by filmmaker Zev Robinson’s documentary, Spanish Gold. A film screening will be followed by a six-course meal. Exhibit C, 88 Eldridge Street, 7-10 p.m., $120

Today it sometimes feels like “speakeasy” is just a term used to describe “a place that will serve extremely overpriced cocktails.” You can get back into the true speakeasy spirit with today’s Moonshine Over Manhattan event. You can expect 12 legal hooch producers, including Kings County Distillery from Brooklyn and Kentucky Mist Moonshine, to be pouring small-batch bourbons, vodkas and gins. As you sip, you can enjoy music from the Prohibition Era performed by Pooquette. There will even be a burlesque show put on by the Miss Eliza Dee. And you’ll be able to enjoy it all on a rooftop overlooking Manhattan, instead of a musty backroom someplace. The Delancey, 168 Delancey Street, 2:30–6 p.m., $55

Can’t get your kids to stop playing with their phones long enough to, say, enjoy the exhibits at a museum? Good news, the American Museum of Natural History has you covered. It’s hosting the Game On! MicroRangers Competition today.  Kids can download the MicroRanger app on their iPhones or Androids. The game challenges kids to explore the museum exhibits and solve nine “MicroCrises.” The whole first floor of the museum will be turned into what the AMNH describes as a “series of animated adventures.” By playing, kids will learn how to identify how microbial life affects all manner of species. Advanced players will even have a chance to combat a “sixth extinction.” That’s a whole lot more than anyone has ever gotten out of Candy Crush. Central Park West at 79th Street, 10 a.m. to 5 p.m., free with museum admission 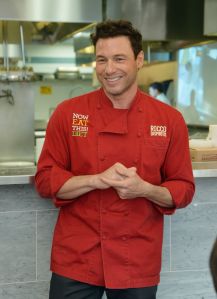 The Wellness in the Schools gala could not be more delicious. Not just because the idea of teaching children about healthy living and physical activity is appealing. It is. But also because attendees will get to experience food and drink provided from restaurants like Alice’s Tea Cup, Dos Caminos and Telepan. The VIP hour will even feature a cook-off between chefs Rocco DiSpirito, Amanda Freitag, and Alex Guarnaschelli. Tribeca Rooftop, 2 Desbrosses Street, VIP Hour 6-7 p.m., general admission 7-10 p.m., $300-600

Feel like improving the world? Go to the annual Goods for Good gala today. The organization transforms orphan care in Malawi, both by providing resources and helping communities create their own. They do so by helping inhabitants of the region build small, sustainable businesses like poultry farms and honeybee hives. Since starting 10 years ago, the nonprofit has funded 10 small businesses in Malawi, and thousands of children have been supported. IAC Headquarters, 555 West 18th Street, 6 p.m., $250 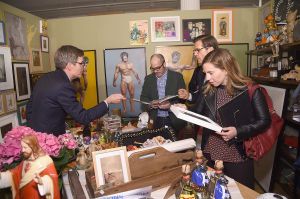 If you need new home-furnishing ideas, you need look no farther than Housing Works’ annual Design on a Dime benefit, co-chaired by the likes of George Oliphant and Marisa Tomei. Top interior designers will create gorgeous rooms, then donate the exhibited furniture to raise money for the ongoing battle against HIV/AIDs. Doors don’t open to the public until tomorrow, but the Groundbreaker Award dinner occurs tonight for those who want a preview. The Metropolitan Pavilion, 125 West 18th Street, 6:30-9:30 p.m., $1,000 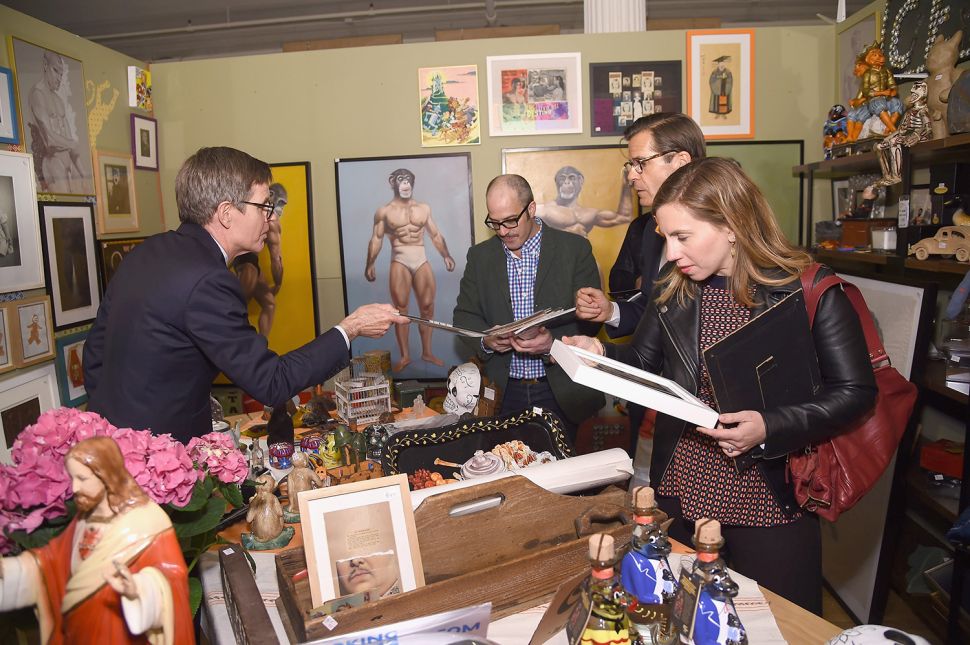