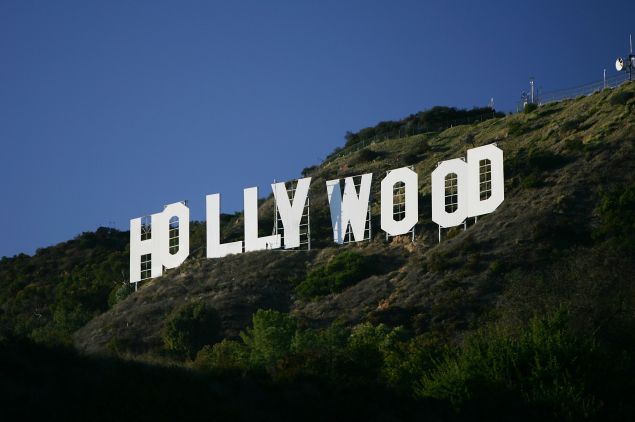 Eye in the Sky is that rare Hollywood movie that forces us to make moral choices. The power of the film lies in in its singular focus around one issue: should Britain and the United States use a drone strike against high value terrorist targets if collateral damage will follow, most specifically the probable death of a little Islamic girl. That the acting is superb is not a surprise given it stars Helen Mirren and the late Alan Rickman, both of whom deliver Oscar-worthy performances. (Why are the British such great actors? Is it something in the rain?)

Regardless, the timeliness of the film could not be more relevant.

Just last week Presidential hopeful Bernie Sanders condemned Israel in extremely strong terms for using “disproportionate” force against Hamas and the Palestinians in Gaza. There is a character with Bernie-like views in the form of an insufferable female member of Parliament who dumps on the whole idea of targeted strikes against terrorists if they carry British or American passports or if even a single innocent civilian will die. That isn’t to say the woman doesn’t have a point. Nobody wants children to die. And everyone wishes that Westerners did not up and join jihadi movements—be they in Kenya, where the movie is set, or Syria, or anywhere else.

But the fact is terrorists do exist. They do don suicide vests and they do blow innocents up. And if we don’t neutralize them they are going to murder scores of people in concert halls in Paris, train stations in Brussels, buildings in New York and buses in Jerusalem and Tel Aviv.

The film does an excellent job of showing just how much politicians will do to cover their behinds and avoid difficult decisions. But the clear hero of the film is the colonel, played by Helen Mirren, who has tracked the high-value targets for six years and wants these murderers dead.

To be sure, Ms. Mirren, as you would expect, plays a flawed hero, prepared to modify collateral threat assessments in order to get the politicians on board for the strike. But her determination to eliminate the suicide bomber who is strapping on his vest, readying himself to blow up civilians, is striking.

What makes her the hero is her possession of something all too lacking in the political leadership of our day: A revulsion of evil and a determination to stop it. It’s possessed also by Mr. Rickman, playing the general in charge of the mission, thereby portraying the military leaders as heroic and decisive and the politicians as vacillating and cowardly. The same applies to the Americans versus the British, with most of the American leaders appearing hell-bent on eliminating the terrorists while the British make innumerable calls to ever more senior political figures to get someone else to make the decision.

The military is also portrayed as caring and vulnerable, especially in the form of an American drone pilot who refuses to pull the trigger when he sees a young Islamic girl selling bread outside the target zone. It’s a relief to see Hollywood depicting the American military as something other than sinister and engaged in wild conspiracies.

So why this movie, and why now? With it’s left-leaning bent, would one expect Hollywood to have done a movie about the horrors of drone strikes and the indiscriminate slaughter it wreaks on the innocent?

But Hollywood is, ultimately, about heroes. It lives and dies on its ability to offer characters with which the audience can connect and identify. And people today are sick and tired of terror atrocities and the monsters who commit them.

They’re tired of seeing animals cut off people’s heads. They’re tired of seeing beasts burn pilots alive. They’re fed up with seeing blood all over Paris. And they’re shocked by pictures of a Brussels airport filled with body parts and smoke. They want a vigorous prosecution of the war against terrorism and they want to lionize those heroes who lead it.

But there remains one thing that hasn’t changed, and that is the country that’s not allowed to defend itself, Israel. Even Bernie Sanders would not condemn President Obama for using disproportionate force in drone strikes against the Taliban or air strikes against ISIS. But he will be applauded at a Democratic debate for slandering the Jewish state for fighting the genocidal maniacs of Hamas.

It’s a strange thing that nobody can explain why the world is so opposed to Jews who fight back. Nobody condemned President Hollande of France after he pledged “pitiless” retribution and the utter destruction of ISIS after the Paris massacre last November. If Israel’s Netanyahu had made a similar statement even about genocidal Hamas—who have launched 10,000 rockets against Israeli cities—there would have been mass condemnation.

This July 4 marks the 40th anniversary of the raid on Entebbe, the last Israeli strike against terrorism that was lionized by Hollywood as a heroic act in several films.

I’m not holding my breath for Hollywood to do the same about Israel’s fight against Hezbollah, Hamas, or Islamic Jihad. But at the very least stop condemning the Jews when all they seek is to stay alive, like any other people.

Shmuley Boteach is the international best-selling author of 30 books, winner of The London Times Preacher of the Year Competition and recipient of the American Jewish Press Association’s Highest Award for Excellence in Commentary. He will shortly publish The Israel Warrior’s Handbook. 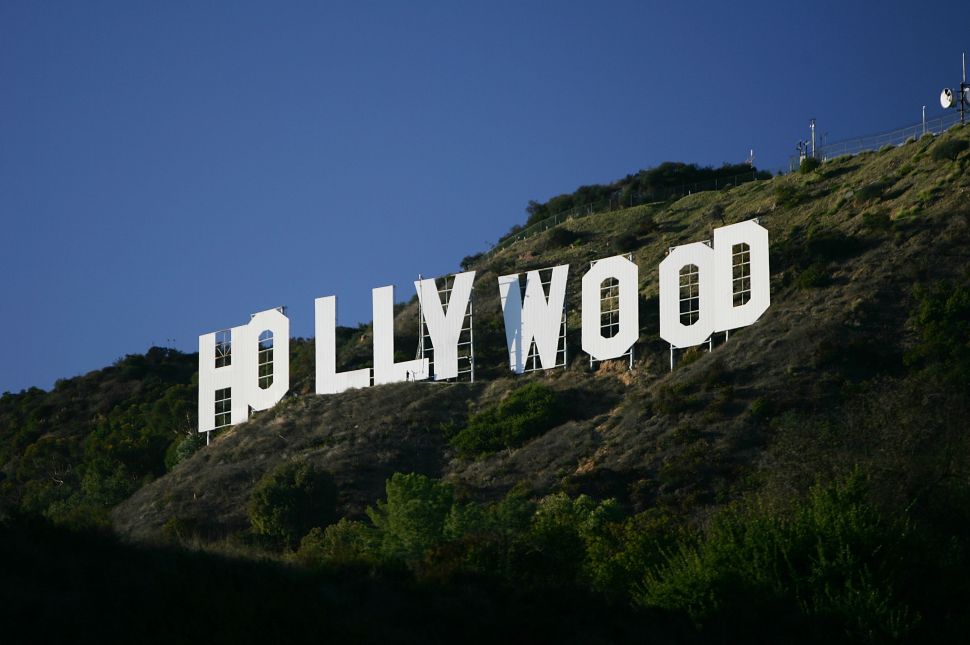