The Republican National Committee appears to be attempting to tamp down the outrage that will inevitably come from a contested convention for the party in July.

This means Mr. Trump hasn’t won a majority of the delegates so far (due in part to being in a primary with 16 other candidates). Granted, his remaining rivals Texas Sen. Ted Cruz and Ohio Gov. John Kasich also won’t get the nomination outright, but they will take enough of the delegates to keep Mr. Trump from being the nominee without a contested convention.

Mr. Trump’s supporters likely won’t be happy if their candidate wins the most delegates but is then thwarted at the convention by an “Establishment” who desperately wants anyone other than the business mogul as the nominee.

It is the anger of Mr. Trump’s supporters that the GOP is trying to squelch when it published a website about “convention facts” that attempts to explain, in simple terms, how a GOP convention works. To be frank, the website seems a little condescending, but it does appear necessary to explain to those who are already getting riled up at the thought of a candidate winning the most delegates but not being named the nominee.

Right off the bat, the website describes what a convention is as if speaking to a child:

“Every four years, the Republican Party has a Convention to determine the Party Platform, vote on the rules to govern the Party, and to nominate candidates for President and Vice President.”

The website then explains what delegates are, noting that they are “selected and empowered at the grassroots level by their peers to represent their state or territory at the convention.” The RNC is essentially telling potentially angry supporters that delegates aren’t the “Establishment”—some evil cabal of schemers—but rather representatives elected by the people, just like members of Congress.

The RNC also points out in its website that the rules at each convention are “unique” and “voted upon by the delegates.” This is an apparent response to the idea that “Rule 40” will be used to deny anyone the opportunity to be the nominee if they don’t get a majority of votes in at least eight states. So far, Mr. Trump is the only candidate that has satisfied this rule, which was adopted in 2012. This would mean that even if Mr. Trump didn’t get the necessary 1,237 delegates, he would be the only one allowed in the contested convention.

But, as the RNC made clear on its “convention facts” website, that rule is subject to change and was only relevant to the 2012 convention. Current delegates can change the rules all they want—and they probably will.

Finally, the RNC states emphatically that it “plays a purely administrative role” at the convention. Get that? They’re essentially saying: “Don’t blame us for what happens on the convention floor!”

It’s a little sad that we’ve reached the point in this primary where an explainer like this is necessary. It also looks like the RNC is trying to absolve itself of responsibility from the likely chaos that will be caused if a Republican nominee does not win 1,237 delegates. 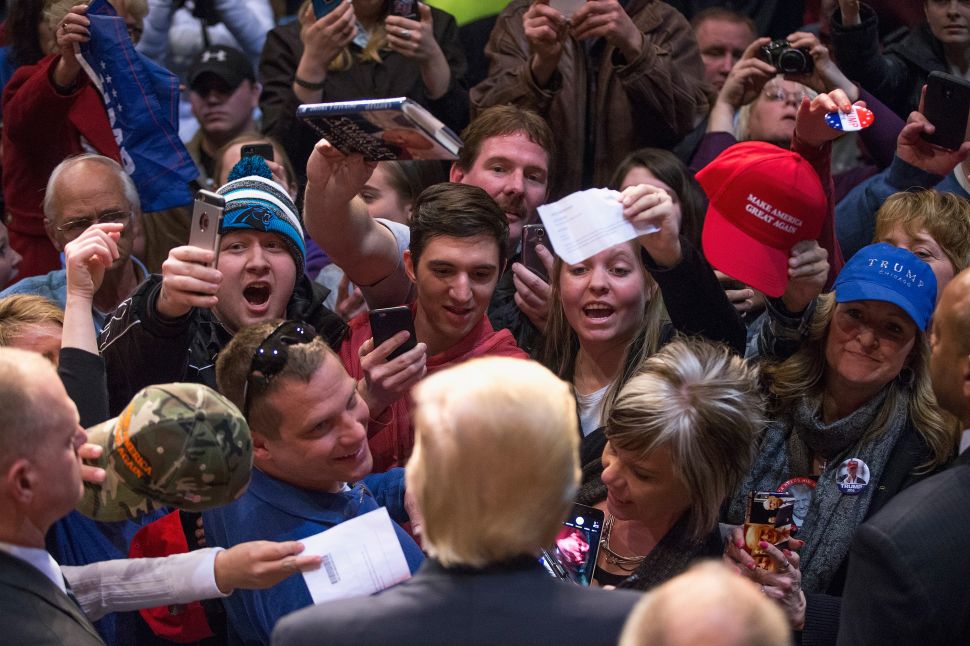