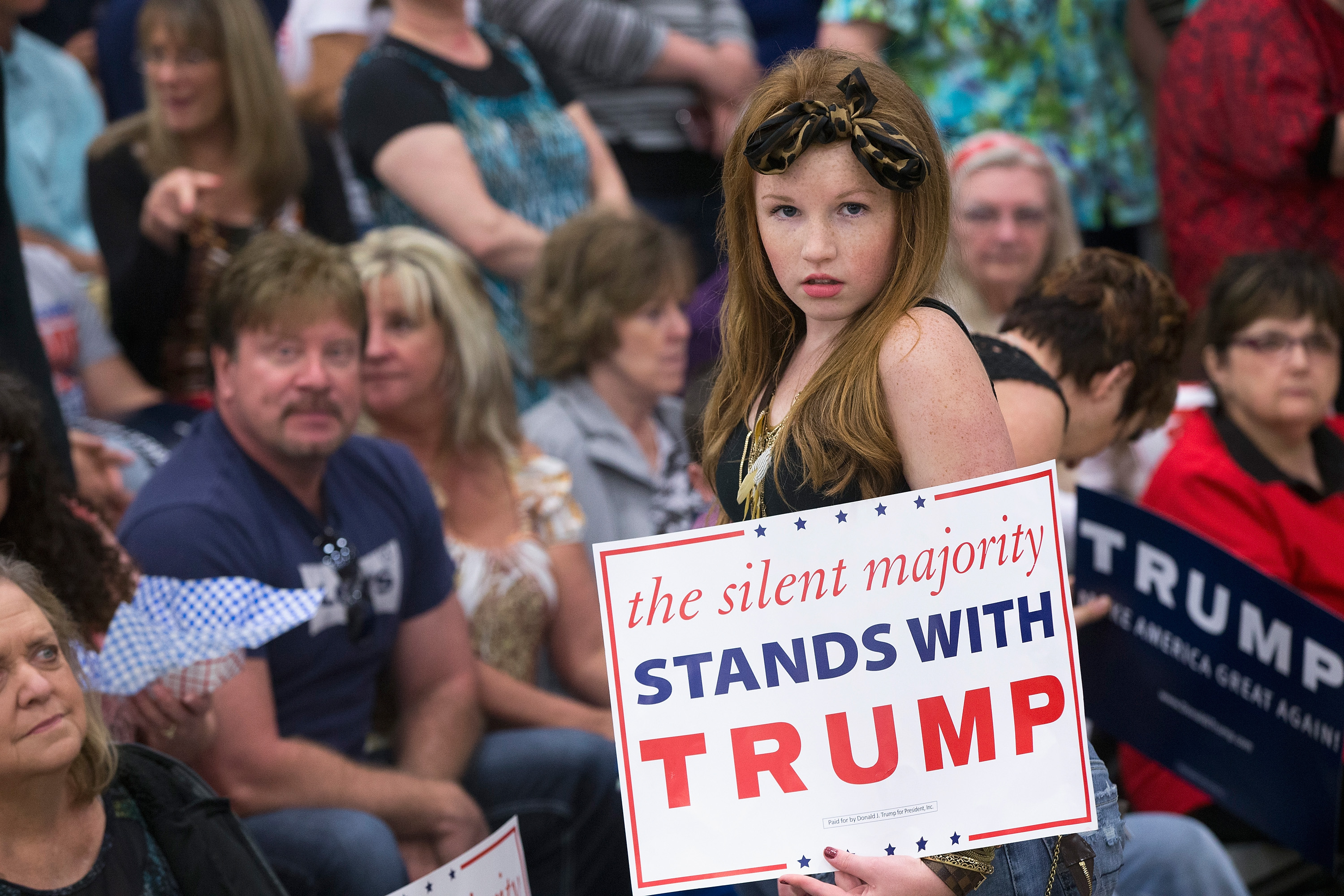 I miss Marshall McLuhan. He died 36 years ago. More than any other thinker and writer, he examined and explained the mood of his time. He wrote a dozen books, but the pillar of his intellectual legacy is his 1967 bestseller, The Medium is the Massage (originally The Medium is the Message, but a typesetter’s error was embraced by Mr. McLuhan).

If he were alive, I think Mr. McLuhan could have shed more light on this election season than two dozen pundits combined. From his academic perch, Mr. McLuhan outlined the defining patterns of modern media and life.

In The Medium is the Massage, he postulated that the inherent visual, graphic and production aspects of any medium convey a subliminal message. He divided media into two categories: hot (such as film) and cold (such as the telephone). Each medium creates its own effect as the observer integrates the given message. In other words, how we perceive a cultural or political message differs depending on the lens through which the message is experienced.

Thirty-five years ago, I joined others seated around a table for a weekly television meeting at the William Morris Agency (a talent agency, now WME). It went like this: The department head would point to a series of agents and say, “You take this to ABC, you to CBS, you go to NBC.” That was it. There were only three buyers to whom one could sell a project. Now there are three hundred. Or is it three thousand? Today, one can simply create stories by uploading a video to YouTube or an infinite number of other websites.

There is a remarkably level playing field for the dissemination of multiple narratives and messages, enabled by the freedom to select one’s own medium that can instantly reach millions (or more). Facebook, YouTube, Instagram, Snapchat, Twitter and Vimeo are just a few of the options from which narratives flow. With so many die-hard fans of various social media, is it any wonder populism has the power it does today?

Mr. McLuhan’s theories explain why establishment candidates have faltered and outsider personalities have become the story of this election season.

Mr. McLuhan would observe that the infinite multiplication of media in the forms of cable, blogs, podcasts and Internet news sites (such as VICE and Vox), in addition to do-it-yourself distribution, has shattered an old reality. He would explain why the establishment choice of Jeb Bush—who could have been an appropriate candidate when Walter Cronkite delivered the nightly news—went nowhere fast.

The donor class has seen its power to anoint diluted by the infinite media spectrum. Appointment television, like establishment candidates, is out and cold. More spontaneous, streamed media is in‚and hot.

Insurgent media conveys the message that insurgent candidates are cool. This may partially explain why so many 18-year-olds support Bernie Sanders. These young adults program their own visual realities. Social media tells stories that sometimes lack a uniform narrative and are delivered in an almost spontaneous fashion. That is why a candidate who does the same thing does not seem so outlandish. In fact, they can relate.

All one has to do is look around any public transportation system. Almost no one is engaged in “cold” information from established sources. The newspaper is rare, the paperback book relegated to oblivion, the magazine almost extinct. Everyone is on Facebook or other social networks, immersed in their own “hot” world. Twitter has made every user into a newsroom editor. Selecting one’s own medium and editing and sharing one’s own narrative of reality has, as Mr. McLuhan prophesied, changed the message.

For many people under 30, Mark Zuckerberg is the hero of the day. Whereas 1950’s CBS President Bill Paley tried to corral everyone’s mind into his CBS-branded reality, the Zuckerberg narrative is a blank canvas for one’s own story: You put it up there and try to connect to everyone else in the universe that may—or may not—be interested. Media like Facebook and Twitter denigrates the establishment candidates who rely on a controlled medium and allows candidates who seemingly came out of nowhere to prosper.

This goes a long way to explaining the unstoppable Donald Trump. His (almost) uncensored message reflects the cultural shifts that have occurred: as uncensored media has come to the fore in all manner of entertainment, news and information. Mr. Trump’s Twitter feed is unfiltered (the medium), and it reflects what so many love about Trump (the message).

The theory that there is an inverse relationship between being a politician and political appeal is another example of how the medium is the message. The result: Hundreds of millions of dollars have been wasted on political advertising on broadcast television (the medium of a typical politician) to no effect. When Mr. Sanders spends seven million dollars—or nine dollars per voter—in television ads in the New York primary, it actually backfires. Being seen on old, cold broadcast television dampens his radical message. If he had used hot social media, such as Twitter, Snapchat and Facebook, he might have done better.

Old-style television ads just flatten out the message of radical change, no matter what the actual words or images are.

Of course, larger economic, political and social issues are also in play. Yet, a reminder of Mr. McLuhan’s theories helps explain why establishment candidates have faltered and outsider personalities have become the story of this election season. 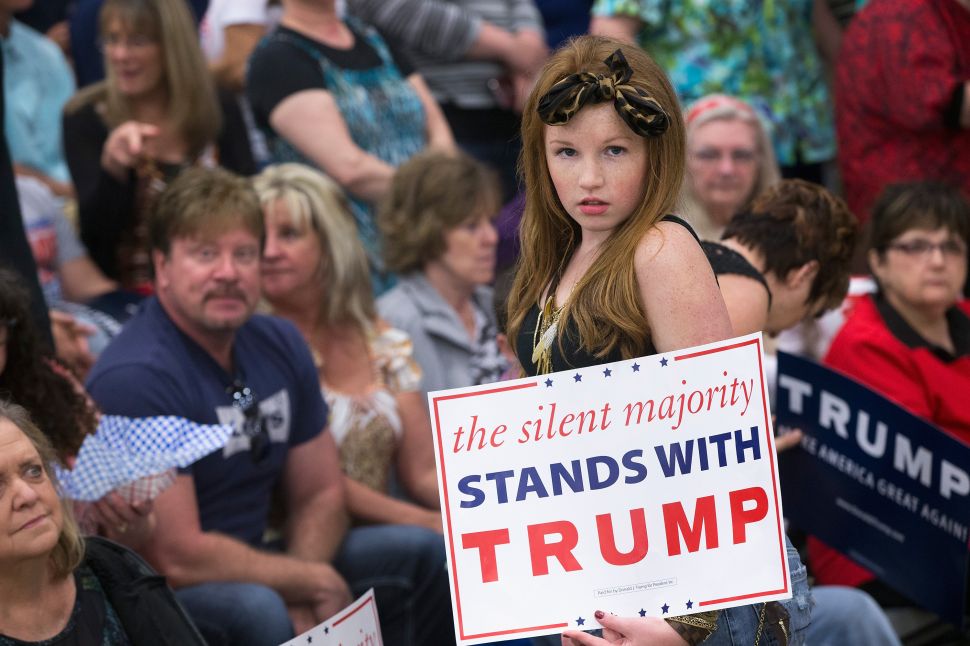