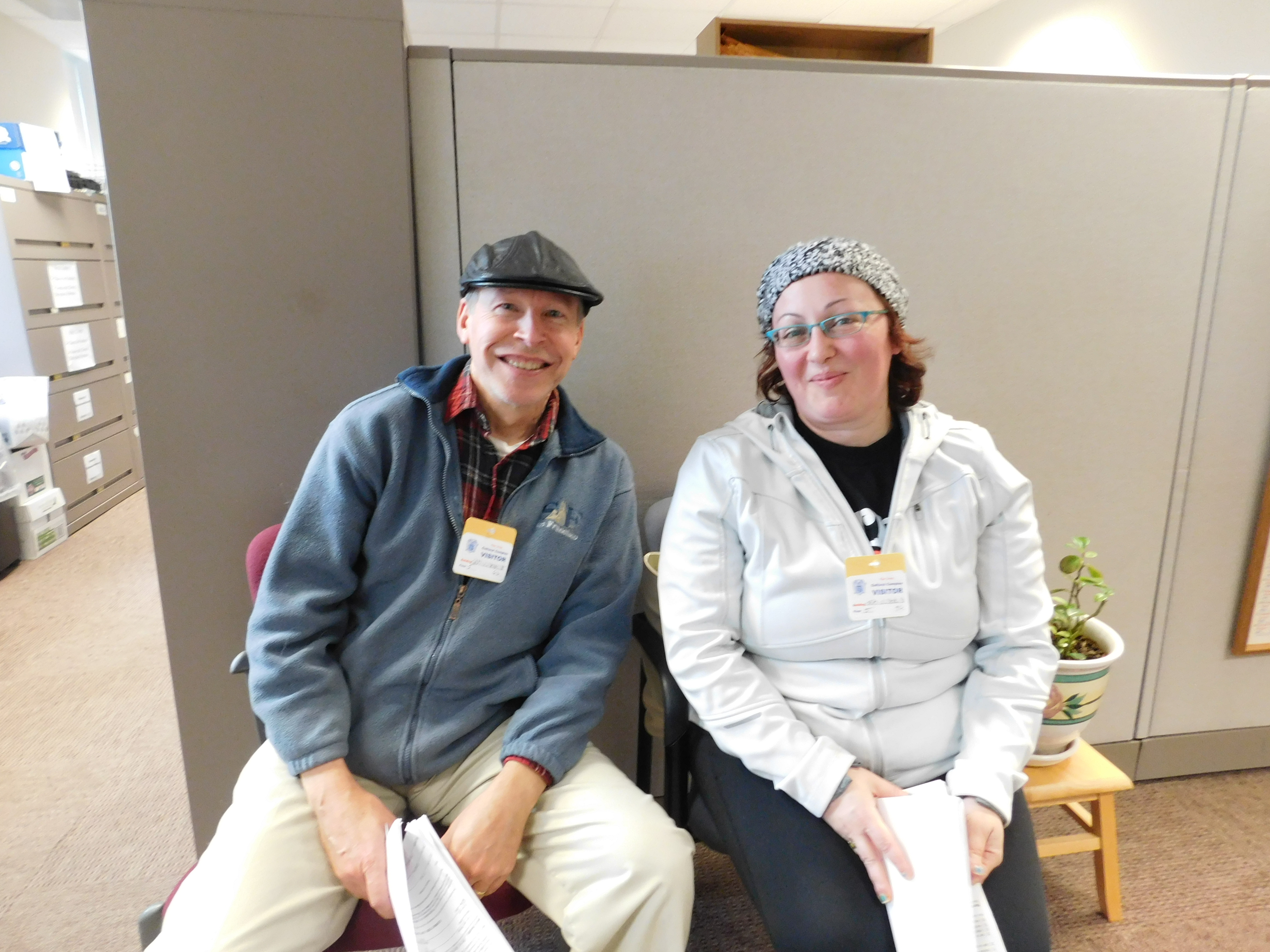 TRENTON – Several individuals unaffiliated with the presidential campaign of Vermont Senator Bernie Sanders took it into their own hands to deliver petitions to the New Jersey Division of Elections in time for the April 4 filing deadline, a testament to the grassroots nature of the campaign that Sanders has been touting since he first entered the presidential race.

According to VanSant, he decided to collect his own signatures because of the nature of Sanders’ campaign.

“I am supportive of Bernie’s campaign and the idea that we need to get big money out of politics and bring it to the grassroots,” VanSant said.

McFadden-DiNicola was inspired to collect signatures because she had heard that Sanders’ campaign might be lacking in New Jersey before the organization of the group on the ground lead by Assemblyman John Wisniewski. Despite the organization eventually coming to fruition, McFadden-DiNicola said she still felt strongly enough to deliver the 132 signatures she had collected.

“He has inspired a lot of us to get involved,” McFadden-DiNicola said. “He has a way about him where he is a leader without being dictatorial.”

According to McFadden-DiNicola, she was so inspired by Sanders that she is now pursuing her own political career. She has filed to run for freeholder in Middlesex County.

Sanders campaign has set records for the number of individual contributions received for any candidate in presidential history. The majority of donations he receives are low dollar donations under $30.

According to Division of Elections officials, the Sanders campaign is the only presidential campaign where individuals have taken it upon themselves to file petitions.

“A lot of people are really excited about him,” said Donna Barber of the Division of Elections. “We have had people calling up and saying ‘I have a petition’ or sending them in and we have had to direct them to the campaign.” 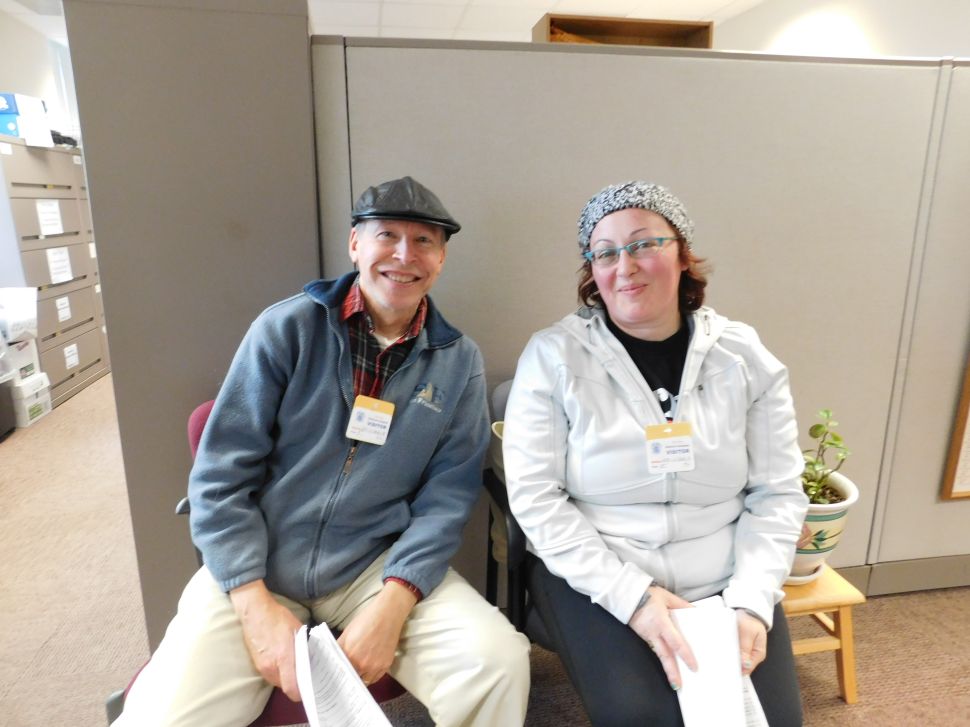