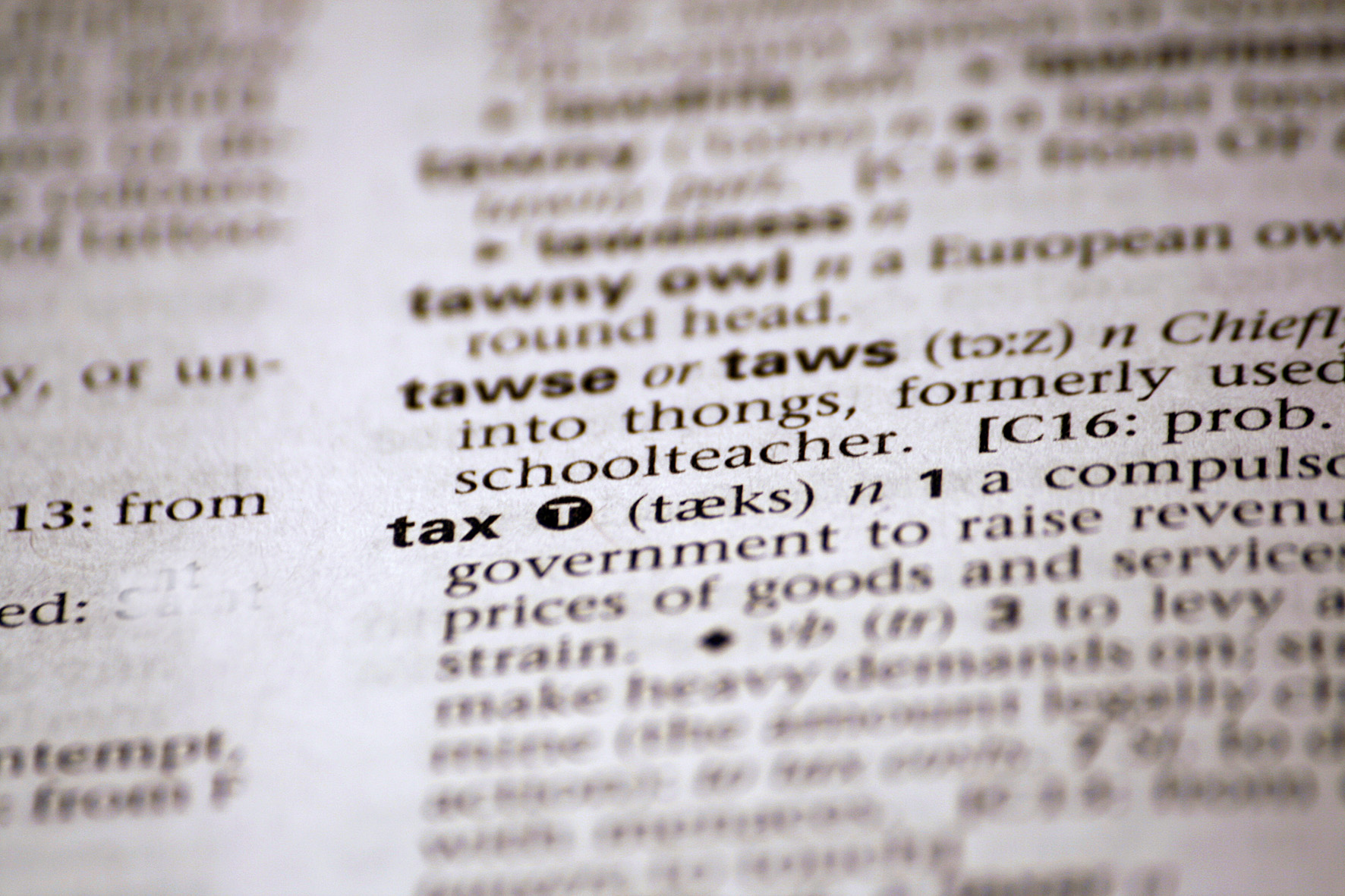 On April 13th, 2016, I wrote the federal government a check for $170,000 for the overage on my taxes. The reason for the overage? A “reverse loophole” that makes it harder for businesses to manage cash flow during tax time.

This check represented a portion of my total tax bill for the year, approximately $400,000. That amount did not include state tax, local tax, property tax, import taxes, sales tax, excise taxes, and other extraneous expenses.

I am the founder of several companies, and they employ more than twenty people in total. Together, their revenues total more than $10 million per year. When my total tax bill is calculated, it represented more than half of my total taxable income (after subtracting obvious business expenses of office rent, equipment, etc).

How is it possible for a member of the “one percent” to pay so much in taxes? Don’t the rich have special loopholes to avoid paying tax? Politicians say that they do, but the truth is, the rich pay the majority of taxes.

Businesspeople do have more opportunities for write-offs, but it is those same businesses that end up paying the most in taxes, for several reasons.

Once in the top income bracket, 39.6% of every dollar goes to the federal government. What most people overlook, though, is the extremely expensive payroll tax. The total payroll tax rate is an additional 15.3% on your first $118,500, plus a portion of each employee’s salary. For some incomes, the additional of the payroll tax brings the total tax burden to well over 40%, even if they are not in the top tax bracket. Add in state, local, import and export, as well as all other taxes, and you have a tax bill that can run well over 60 percent.

The surprise this year, though, was the inventory expense that hurt our cash flows.

At the end of 2015, we placed a major purchase order for inventory of our products. If you sell physical products in your business, the government does not allow you to write it off until it is sold, because it considers that purchase to be an asset, rather than an expense.

As a result, we drained the bank account to pay off the inventory, and then were hit with a larger than expected tax bill. In other words, the business was fully invested in inventory and people, and then we had to pay tax on money that was not yet earned.

This “reverse loophole” hurts a lot of businesses. Some are faced with the decision to either keep their business funded or pay their taxes on time. Doing both is often impossible. In our case, it meant that I owed the government an additional $170,000 on my already large tax bill, and it came funded out of my personal account.

The question that comes most immediately to mind is one of opportunity cost: What could a business person do with an additional $170,000? Ideally, I would like to hire more people and grow my business. That amount of money could allow me to hire three people at $55,000 per year (not including their payroll tax, of course). However, instead of going to the salaries of three qualified people who could help my business advance and start to build a future for themselves, it is going to the government. Where it goes from there is, of course, up for debate. It’s unlikely, though, that three people will get employment because of that contribution to federal coffers. Instead, it will be used to fight needless wars, fund more bureaucracy, and feed bloated entitlement programs. Even if we agree that some of these expenditures are necessary, very little of the overall budget will support programs that the majority of Americans find to be beneficial.

When the government promises to add jobs to the economy, build a new program, or “do” anything, it has to take from citizens who would normally invest into the economy. In my case, it has literally prevented three jobs from being created, and will celebrate whatever it claims to accomplish with that money instead.

I am thankful for the opportunities and the success that I have enjoyed, and I have been the beneficiary of government programs in the past. My high school lunches were paid by state-sponsored reduced lunch programs at a time that my single mom needed the help, and I studied economics with the help of a federal loan. I understand the benefit of lifting everyone up, and I’m not absolutely opposed to government spending. What I am arguing for, however, is a more sensible discussion of what “paying taxes” means—and an appreciation for the opportunity cost of tax dollars.

For one thing, the rhetoric which assumes that “the rich don’t pay taxes” is oversold and needs to stop. When I announced my total tax bill in a video that recently went viral, I was accused of being a “spoiled white privileged brat,” who should be thankful for the roads, highways, and opportunities that have allowed my businesses to grow. I am thankful, but I don’t think reflexively criticizing those who pay taxes is a way to have a constructive dialogue about what those rates are, what they ought to be, and how the money ought to be spent. It is unreasonable and, dare I say silly, to argue that the government can or should be the first option to solve our problems.

I could have hired three people. Now I cannot.  Meanwhile, 45% of the country pays no taxes at all, while telling me that I should pay more. I paid $170,000 in taxes that should have been avoided. What is your “fair share?”

Ryan Moran is a serial entrepreneur, investor, and the host of the Freedom Fast Lane podcast. He is also a proud father and the owner of Capitalism.com. 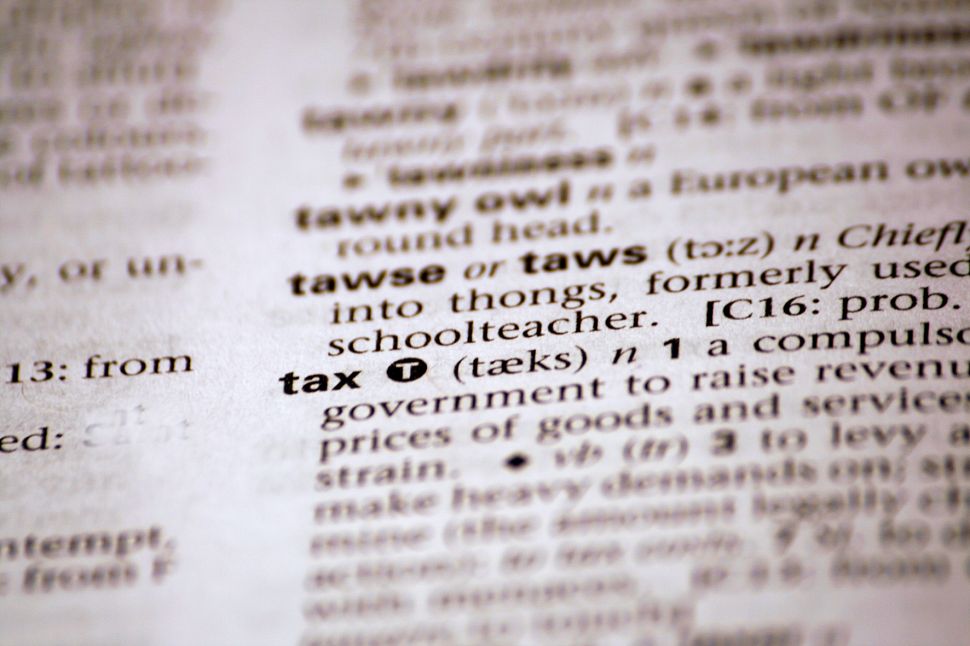