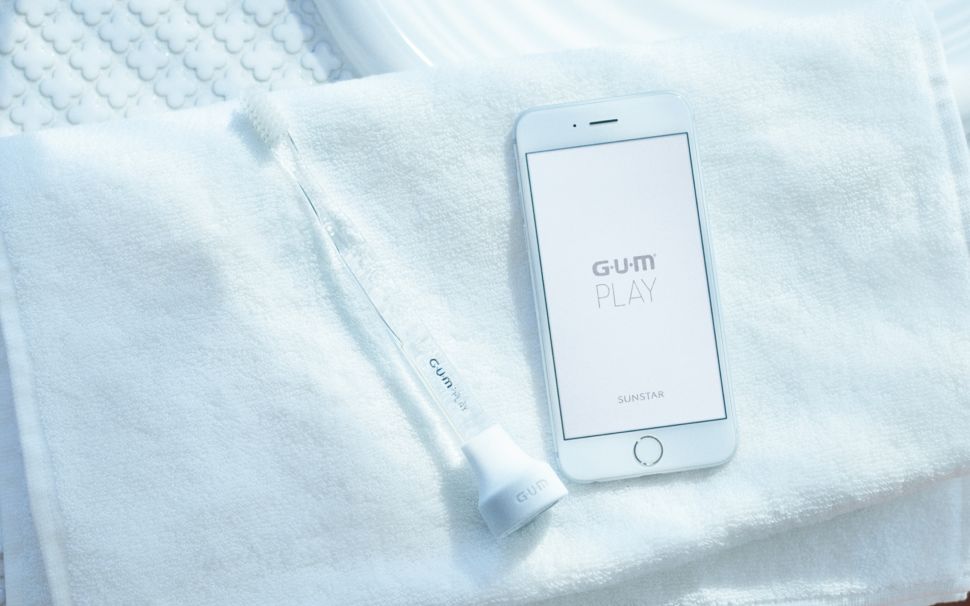 A toothbrush with a G-U-M Play attached, alongside the app. (Photo: Courtesy of Party)

The Internet of Things will be in your face soon (if you want it there). On April 18, a new toothbrush will let users play games and collect data about how they brush their teeth. G・U・M Play is a new product and app from the Sunstar Group, an oral health and beauty conglomerate in Japan.

While it’s tempting to dismiss the idea of an mobile-enabled toothbrush out of hand, Sunstar contracted with creative agency Party to work on the concept (we last ran into the company at New York’s Internet Yami-Ichi). Party gave the world a disco vest for dogs, an app that invents cocktails based on your social media profile and life-size Lady Gaga dolls (available for bookings). If anyone can make brushing teeth fun, it’s this crew.

The collaborators wanted to make oral hygiene into something people (especially kids) wanted to do, rather than something they needed to do, according to a spokesperson for Party. 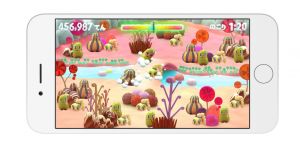 A screen from Mouth Monster, the game. (Photo: Courtesy of Party)

To that end, G・U・M Play’s iOS and Android app has four functions: three games and a stats system (like Strava for your teeth). One mode plays music based on the way you brush (the speed, which teeth you get to, etc). It’s as if your toothbrush is a conductor’s baton (but for a rock band). Another mode plays three minutes worth of news to entertain you as you brush. The last function is a game for kids in which their brushing fights off monsters (whose designs are based on real mouth bacteria). That one also takes photos of kids brushing, so they can keep track of their oral hygiene.

The stats function evaluates a user’s brushing, tracking data such as how long he or she brushes and which teeth they hit, providing feedback on how to improve a brushing routine.

G・U・M Play will be available in Japan first for ¥5,000 (a  little over $46, at the current exchange rate). Its availability in the US is not yet known.

Watching someone else brush their teeth may be the grossest part of moving in with another human being, but that doesn’t mean that oral routines shouldn’t get assessed somehow, and the robot overlords probably won’t get grossed out by your rabid dog, drooling foam look if we turn that job over to them. 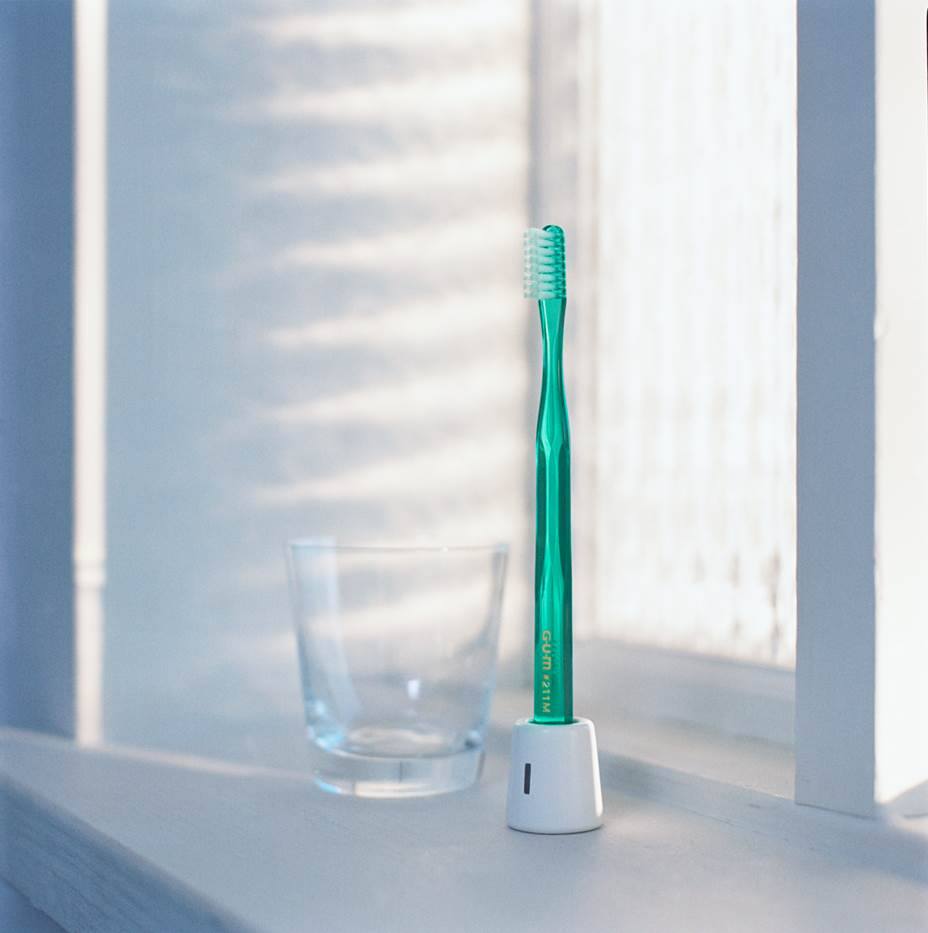