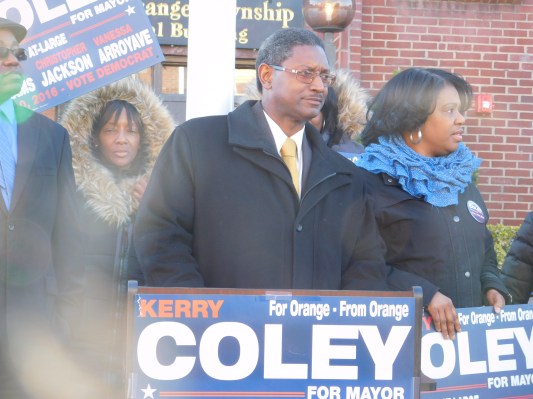 Coley is a candidate for mayor in Orange.

“Councilman Coley has led or stood shoulder to shoulder with me and Councilwoman Donna Williams in the ongoing fight to stabilize property taxes, demand a more visible police presence in our neighborhoods, protect the quality of our water, and require financial transparency from the current administration, in addition to cleaner streets and better snow removal,” said Johnson. “Orange residents are pleading for basic government services to improve our quality of life that we have already funded and paid for. It is hard to attract businesses here for job growth when we can not have a government that does not deliver basic essential services in a prompt manner. We have a bloated payroll with more people then ever working in our government. The bottom line is government is NOT working for the people.”
“The Orange Home Team (OHT) led by Councilman Kerry Coley is humbled by Councilman Johnson’s support. He has worked tirelessly since August 2015 to elect Kerry Coley as the next Mayor of Orange. His advice to Councilman Coley and the entire Orange Home Team (OHT) organization has proved him to be invaluable and indispensable to our campaign ” said Rhea Moore, Spokesperson for the OHT. 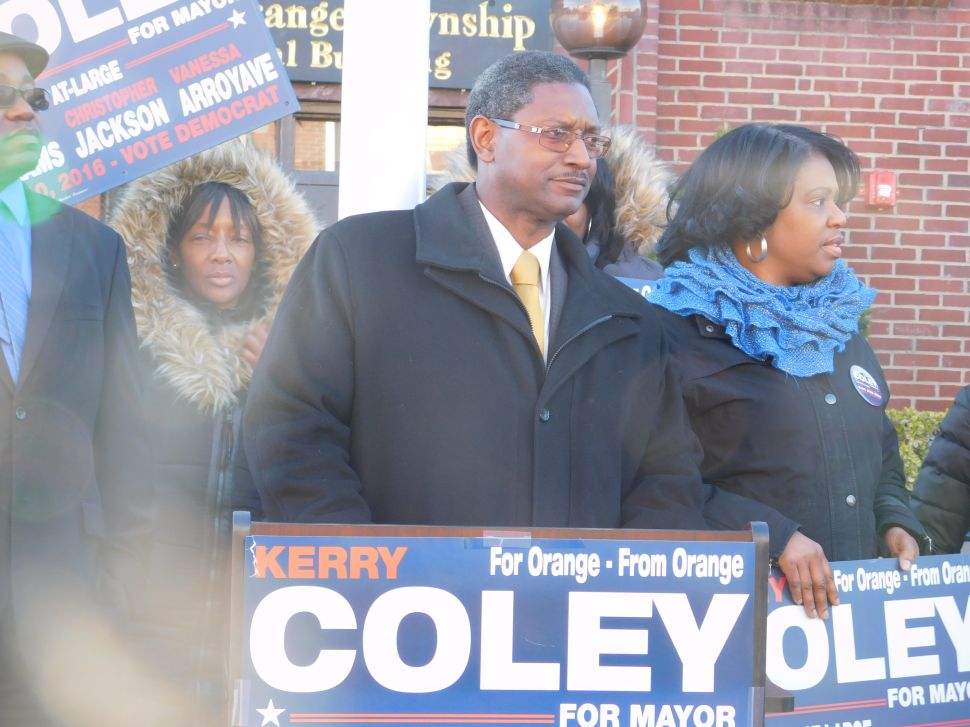