The latest Game of Thrones trailer arrived today, but there doesn’t seem to be any blurry, barely visible flashes of black, curly hair so I’m not sure what there is it to be excited about. OH WAIT there’s so much to be excited about. The teaser, which was light on the Snow but heavy on the blow (your fucking mind) has enough tantalizing imagery and hints that it’s almost enough to forget about our fallen Lord Commander. For one thing:

We get our clearest look at new and improved Sansa Stark, aka “sick of everyone’s shit” Sansa Stark, decked out in furs worthy of Winterfell. “It’s all I think about,” Sophie Turner intones. “What was taken from me.” A brief recap of all the things taken from Sansa Stark: everything. This might come down to clever editing, but it definitely looks like Sansa is heading up an army involved in the massive, record-breaking battle scene hinted at throughout the trailer. 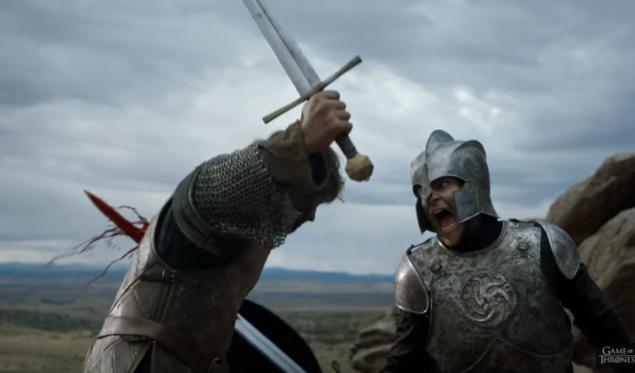 Game of Thrones returns for season six on April 24th. Tickets for the hype train may be purchased here and here. 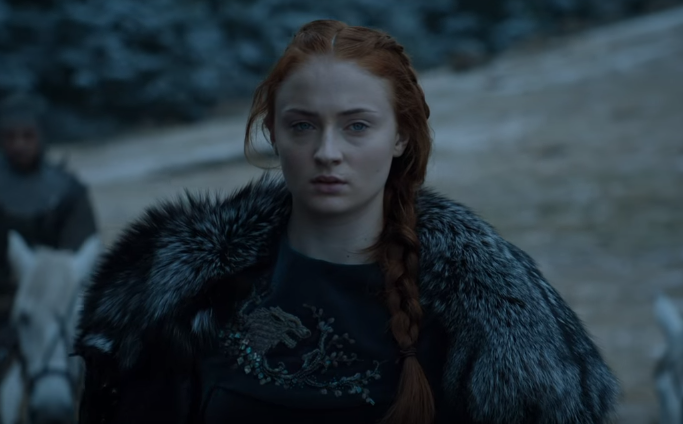