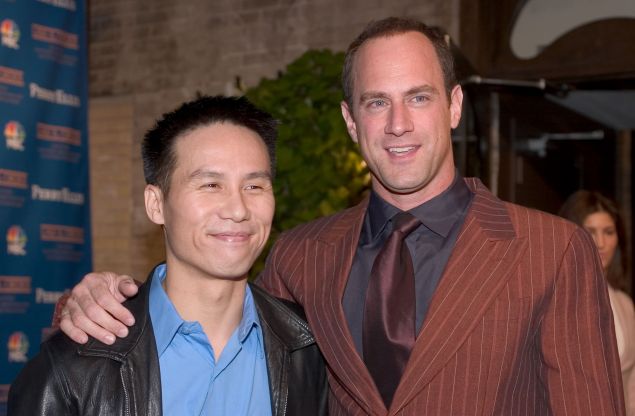 Just as Detective Stabler–we mean, Mr. Meloni–has left the city, actor B.D. Wong, perhaps best known as forensic psychiatrist Dr. George Huang from Law & Order: SVU, is heading across the bridge… to Bed-Stuy. Granted, it’s not quite the same as Mr. Meloni’s cross-country move to Los Angeles. Maybe he was put off by his colleague’s difficulties attempting to offload his condo at 230 West 56th Street from the other coast. 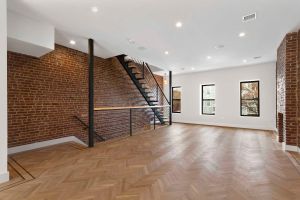 Mr. Wong has now paid $1.49 million for a sprawling 2,400-square-foot brick townhouse at 876 Hancock Street, which seems to be quite the departure from his previous residence, a 2,950-square-foot ground-floor loft at 25 East 4th Street.

“I’m basically nocturnal…this is not the place for a daylight queen,” Mr. Wong told the New York Times of the Noho abode in 2012. That’s for sure—one of the somewhat eccentric features of the home was a below-ground bedroom. His new six-bedroom, 4.5-bath townhouse, however, looks to be quite lovely and light-filled, so perhaps Mr. Wong has had a change of heart.

“The buyers were most attracted by the size of it—and the price, of course,” Compass broker Dan Bentov, who is sharing the listing with Adam Sikorski, told the Observer. “It was fully renovated—a complete gut, with a few extensions.”

“There are two separate entrances, but you could connect if you wanted to,” Mr. Bentov noted. “I think they’re going to keep it as is…I think they actually liked the idea of having the rental unit downstairs. It could be for family members, or just an income-producing rental.” 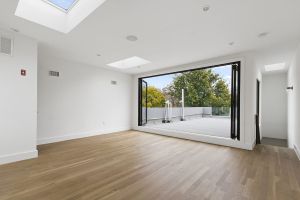 Even without connecting the entire home, the triplex has plenty of room for Mr. Wong and his son, Jackson Foo (with former longtime partner Richie Jackson, a talent manager who is now married to Jordan Roth, the son of real estate developer Steven Roth).

The townhouse, sold by a developer, Thruway Equities LLC, also has a gourmet chef’s kitchen, complete with stainless steel appliances and a wine cooler, as well as a private deck accessible by way of glass doors off the living room, and a private rooftop.

One thing his new home may be missing, however, is the rather colorful history of the Noho co-op, which sounds like it very well could have been a location for SVU–at various times before Mr. Wong purchased it, it had been used as a sweatshop, a Yiddish theater, and, last but not least, a pornographic theater. 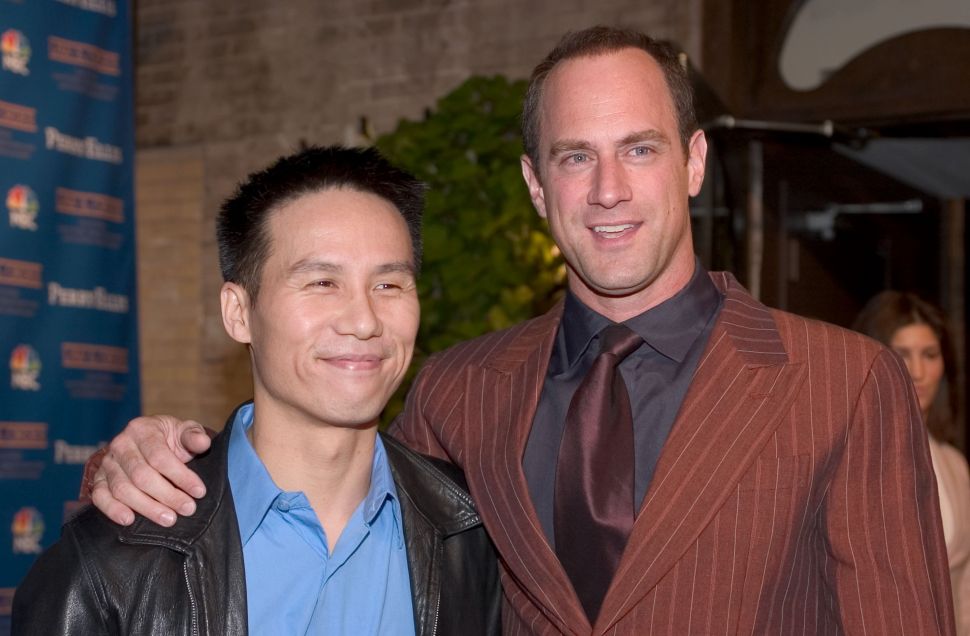