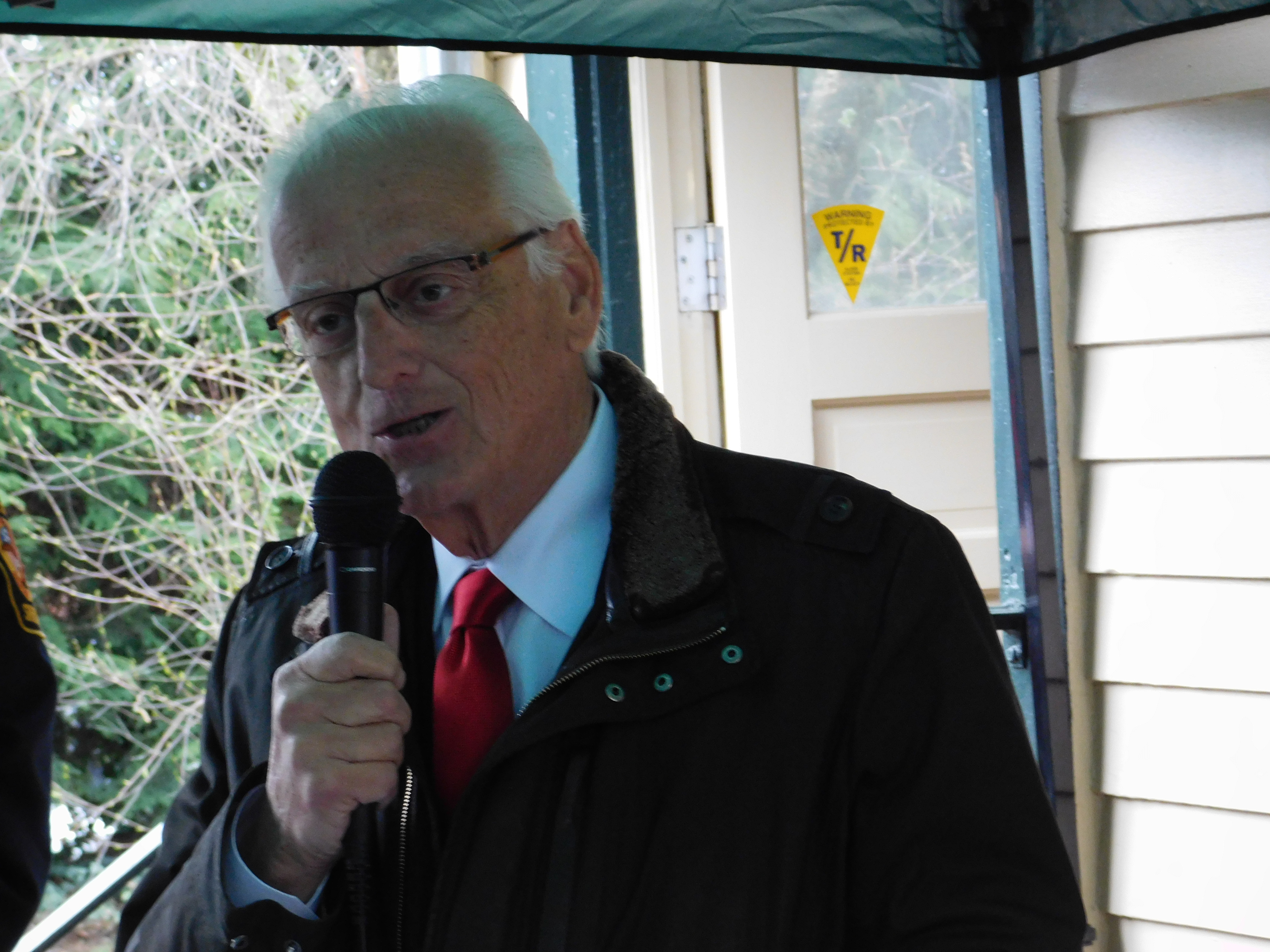 Pascrell advocates for equal pay for men and women.

HALEDON – Congressman Bill Pascrell stood in front of Haledon’s Botto House, a national landmark museum dedicated to the labor movement, to proclaim that all Americans should receive equal pay for equivalent work regardless of gender. The announcement from Pascrell came on ‘Equal Pay Day,’ the point in the new year where women’s wages have caught up with men’s wages from the previous year.

“The gender pay gap is not just a problem in certain professions,” said Pascrell, citing statistics that show men and women are paid differently across almost all professional disciplines. The National Woman’s Law Center claims that in the U.S., women make 79 cents for every dollar a man makes.

According to Pascrell, the disparity between men and women is even larger in minority populations, another reason that legislation needs to be pushed. Pascrell said that he hopes to compromise with his fellow congresspeople to pass the Paycheck Fairness Act, an amendment of the Fair Labor Standards Act “to provide more effective remedies to victims of discrimination in the payment of wages on the basis of sex, and for other purposes.”

“The perfect is the enemy of the good,” said Pascrell. “If you want perfect you are not going to get a bill.” Pascrell said that, “unless certain members of congress have a renaissance” regarding equal pay, the legislation will not move forward. However, because he said he is so dedicated to the cause, Pascrell has said that he will continue fighting the gender pay gap and work toward moving his legislation.

Pascrell was also joined by a number of other elected officials at the equal pay rally. That included former Assembly Speaker Sheila Oliver, Bergen County freeholder Tracy Zur, and Passaic County Sheriff Richard Berdnik, among others. For Assemblywoman Oliver, the rally was an opportunity to speak in favor of S992, legislation that aims to help end pay discrimination in New Jersey.

“Pay equity is a no-brainer,” Oliver said. “Those of us in Trenton need your support.”

In March, the legislation passed in both of New Jersey’s houses that would change New Jersey’s laws to battle gender pay discrimination. Governor Chris Christie has not signed that bill into law. According to Oliver, the inaction by the governor is an indication that New Jersey should move in a new direction in 2017 and elect a Democrat once Republican Christie’s term ends.

“We made a mistake two times in the state of New Jersey,” Oliver said. “We need someone progressive in the front office.”

“It is unconscionable that it takes more than 15 months for a woman to ‘catch up’ to a man’s annual earnings,” said Senator Weinberg in the statement. “In New Jersey, the wage disparity will cost women hundreds of thousands of dollars over their careers. This not only harms women – it harms families. We passed legislation with bipartisan support to combat wage discrimination and to help close the wage gap. We are calling on the governor to stand up for the women of this state who continue to be subjected to unfair labor practices, and sign the bill into law.”

Congressional District 5 hopeful Josh Gottheimer was likewise present at the Haledon rally and pushed for the federal legislation. During his remarks, Gottheimer criticized his opponent in CD5, Congressman Scott Garrett, for his opposition to Pascrell’s equal pay efforts. Garrett voted in the past to block consideration of the Paycheck Fairness Act.

“I’m here this morning as the father of a young daughter… so, Equal Pay Day is very personal to me,” said Gottheimer. “It’s personal on two levels. First, the very notion that equal pay is still an issue we even have to talk about is unthinkable. This inequity should have been resolved a long, long time ago. Second, I care about deeply about our community and this state and when you look at the numbers, the lack of equal pay is simply devastating to our local economy.” 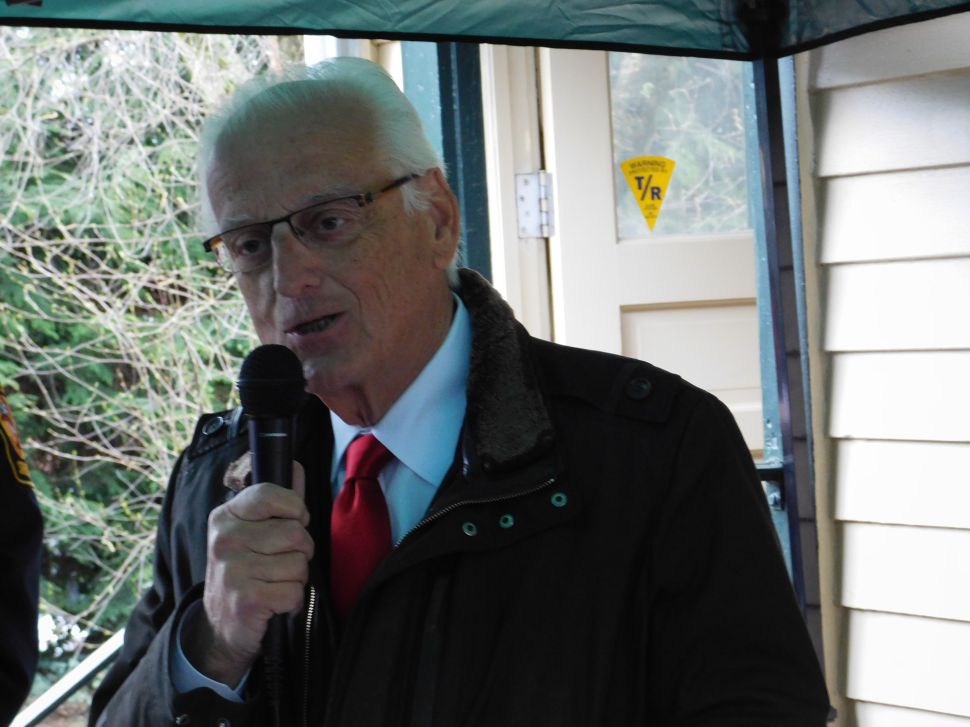