The third film from celebrated Norwegian director Joachim Trier and his first in English, Louder Than Bombs is a powerful rumination on the nature of family in an age of digital distraction and ceaseless war. Told with a quiet cinematic bravura that somehow never calls attention to itself, this is a movie that captures, with singular intimacy and humanity, just how difficult it can be to communicate with the people you love the most.

Ostensibly the film takes place during a two-week period in 2014, three years after the death of a renowned war photographer named Isabelle Reed, played by French screen legend Isabelle Huppert. Isabelle had just started pulling back from a career that had seen her survive bomb blasts in places like Syria and Afghanistan only to die in a head-on collision a few miles from her Nyack, N.Y., home.

Still fractured by the sudden loss are her husband, Gene, a former actor-turned-high school teacher played by Gabriel Byrne, and her two sons. Jonah (Jesse Eisenberg) is a brilliant young professor who seems unwilling to face his new life as husband and a father, while Conrad (Devin Druid) is a morose 10th grader with unhealthy obsessions with multiplayer video games and a fellow sophomore well out of his league. These lost souls find themselves under the same roof again as Jonah selects photographs his mother took on her last assignment to be part of a gallery retrospective.

The film unpacks like a matryoshka doll, with Mr. Trier using flashbacks and dream sequences, Skype calls and video games, to delve deep into the inner lives of his characters even while they are reluctant to make the journey themselves. Because we learn early on that Isabelle’s death was not an accident, the film becomes a different kind of mystery. It is less a who-or-why-done-it than an exploration of the ways in which someone who leaves us permanently etches themselves into both our subconscious and the silences around our words. Indeed, for a character who is dead from the opening scene, Ms. Huppert’s beautifully defiant yet world weary visage seems to dominate much of the film.

There is a kitchen sink quality to Louder Than Bombs’ melodrama. At times a war film, an exploration of marital fidelity and a teen angst movie, Mr. Trier handles these shifts with stunning assurance, never losing focus or curiosity toward his fractured characters and their relationships. There are moments of almost unspeakable beauty in the film, not the least of which are Isabelle’s war zone photographs. Like the movie itself, they dare you to look away but award you deeply for baring witness. 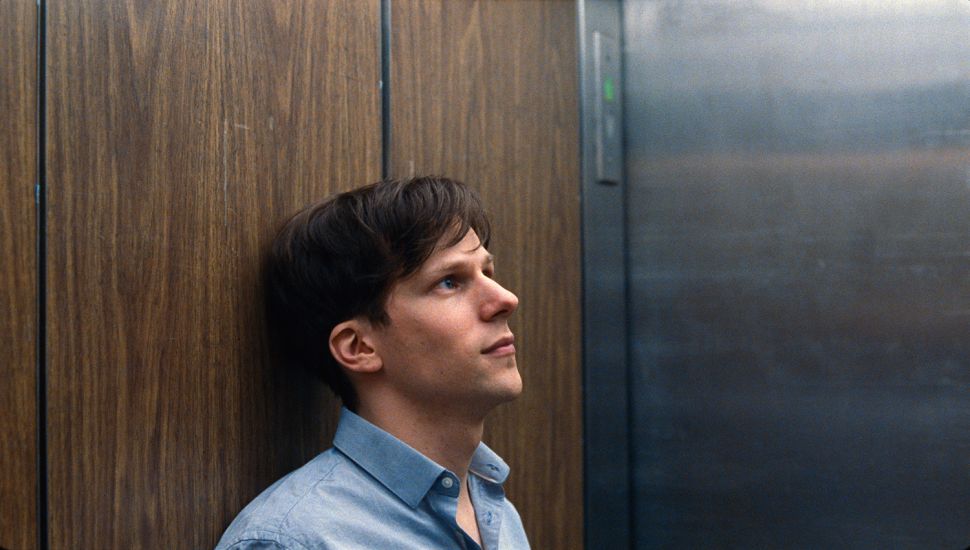