Mashable is undergoing a major reorganization that will shift its focus away from news, founder and CEO Pete Cashmore announced today. The restructuring comes a week after the company announced that it had raised $15 million in a funding round to amp up its video content, and means a round of layoffs.

“As our stories now live on multiple platforms, it’s doubly important that everything we create reflects that voice and ethos. That’s why we took the tough decision to move away from covering world news and politics as standalone channels. Instead, we will focus on telling these stories from a digital angle,” Mr. Cashmore wrote in a staff memo that he posted on Linkedin.  “We’ll spend more time focusing on our core coverage – technology, web culture, science, social media, entertainment, business and lifestyle, all told through the digital lens.”

As part of the change in focus, executive editor and chief content officer Jim Roberts is leaving the company. Mr. Roberts, a newspaper veteran who joined Mashable in 2013, will be replaced by Greg Gittrich, who was, most recently, Vocativ’s Chief Content Officer. Ed Wise, who was previously an advertising executive at Funny or Die and Turner, will replace Seth Rogin in the role of chief revenue officer.

Multiple other editors and reporters were also laid off.

“To reflect these changes, we must organize our teams in a different way. Unfortunately this has led us to a very tough decision. Today we must part ways with some of our colleagues in order to focus our efforts,” Mr. Cashmore wrote. “We are certain this is the right direction for Mashable. But that doesn’t make it any less difficult to say goodbye to our friends and teammates.” 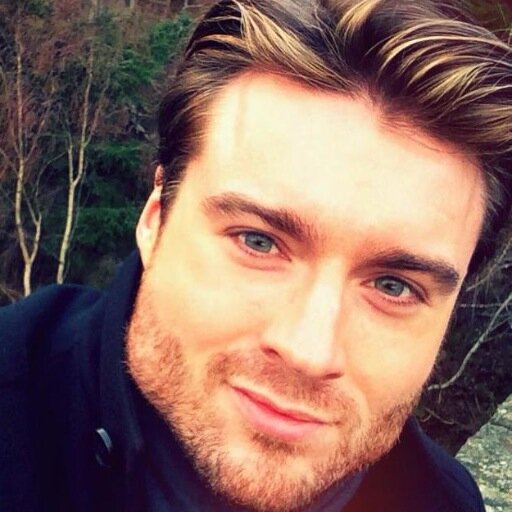