Microsoft is fighting for your home.

It’s a metaphorical fight, but that metaphor is a legal metaphor. Legal metaphors have a way of becoming real, at least in the lives of people that G-Men get interested in.

Microsoft has sued the government for the right to notify its customers that the government has requested access to their data. Frequently, warrants issued to tech companies command them not to notify users for a specified period of time. The post reports that 1,752 warrants sent to the company in the prior 18 months came with gag orders that never sunset. “These lengthy and even permanent secrecy orders violate the Fourth Amendment, which gives people and businesses the right to know if the government searches or seizes their property,” Brad Smith, the company’s chief legal officer, wrote.

It’s a fight over what’s known in the courts as the third party doctrine, one that contends that a person can’t expect as much privacy from the government when he or she has shared personal information with a business.

The Atlantic broke down the key legal cases that established the third party doctrine, including Smith v. Maryland (1979), which contended that a person did not have the right to expect that records of his calls made through a phone company required a warrant to attain. But the world has entered an era in which it is no longer possible to participate in normal society without sharing a great deal of personal data with third party services, or what we colloquially refer to as “the cloud.” We both voluntarily put a lot of stuff there, such as when we upload photos to Facebook, and we also do it less voluntarily, such as when our phone company logs which towers our mobiles connect to.

To quit leaving these digital breadcrumbs would require giving up a normal lifestyle. It would be like saying that a person could live in the Atlanta suburbs without a car. You could technically do it, but you couldn’t expect anything like a normal life.

Microsoft believes it is appropriate and important to consider our cloud records as part of our homes, in the eyes of the law. There, the government can’t enter without a warrant and we’re naturally going to know they were there after we let them in.

In the same way, Microsoft argues that its customers should know when their documents stored in the cloud have been searched. In its legal complaint before the United States District Court in Seattle, it writes, “But providing less protection to information stored in the cloud than to information stored in a local server or papers stored in a file cabinet would ignore the Supreme Court’s admonition not to let ‘technology … erode the privacy guaranteed by the Fourth Amendment’ and its caution to, when confronted with new technologies, ‘assure preservation of that degree of privacy against government that existed when the Fourth Amendment was adopted.’”

Microsoft’s case could take years, but, in the end, it might wind up addressing some of the issues of metadata that were surfaced by Edward Snowden’s revelations, better define expectations of privacy for users’ of cloud services and maybe even end our universal suspicion that the government uses its giant data centers in the desert to listen to everything we do. Americans might come through it with a degree of certainty about when the state is listening.

Or it might not. Courts are good at weighing in on matters with huge implications in narrow ways.

That said, at least one Supreme Court justice expressed interest in reevaluating the third party doctrine in a concurring opinion in 2012’s United States v. Jones, concerning the placement of a GPS device on an automobile.

“I for one doubt that people would accept without complaint the warrantless disclosure to the Government of a list of every website they had visited in the last week, or month or year,” Justice Sonia Sotomayor wrote in her opinion. “But whatever the societal expectations, they can attain constitutionally protected status only if our Fourth Amendment jurisprudence ceases to treat secrecy as a prerequisite for privacy.”

Whether or not Microsoft’s case will the one that redefines where the walls of our digital homes meet public space and which bits of our data stored in other people’s databases really counts as property, a reckoning on these issues may be coming.

“Courts are basically calling into question that the third party doctrine can be so rigidly invoked to eviscerate Fourth Amendment rights,” the ACLU’s Brett Kaufman told the Observer in a phone call.

Microsoft is not the only major tech company taking a related stand. Reddit recently signaled that some kind of information about one or more of its users had been requested by the state by killing its warrant canary with the publication of its transparency report in March. Twitter has been fighting for the right to share with the public more information about the kinds of requests the government is and isn’t making of its records. Apple, of course, fought to keep the government out of a piece of personal property.

The irony of course is that even as these tech companies take stands against involuntary searches by the state, they mine the data we (pretty much) voluntarily share with them to yield insights we could never have anticipated when signing up for an account.

Which makes this whole fight a spy versus spy scenario, one in which it’s next to impossible for normal people to keep an eye on how we’re being watched. But at the very least, if Microsoft wins, citizens will at least know if someone with a badge has been going through your stuff. 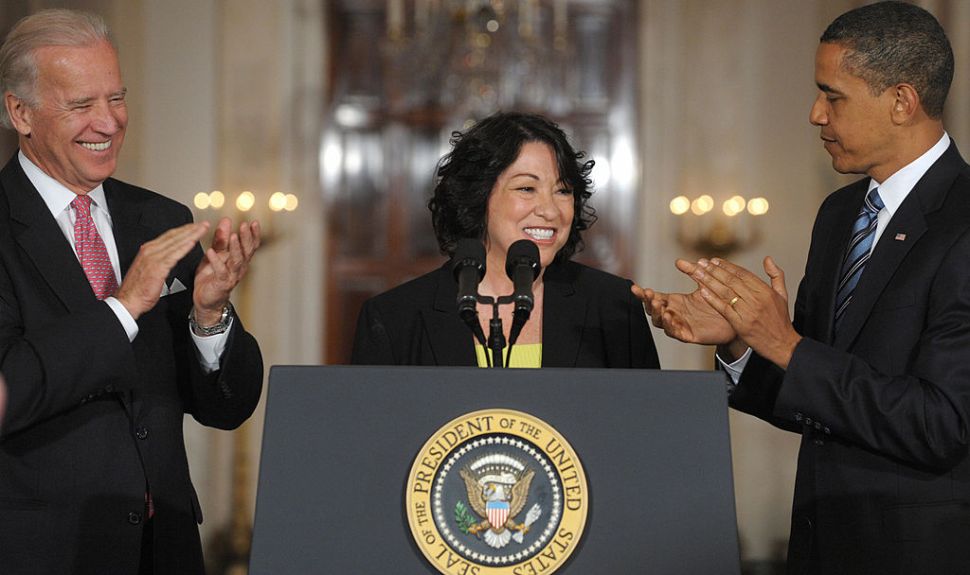