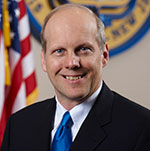 According to the statement, the challengers say Krickus is running to “continue his tradition of playing defense for Team Mastrangelo,” made up of his former colleague. Last year, Krickus ran for reelection as an incumbent freeholder and lost.

“This is a candidate who spent three years coming off the bench to defend the failed policies of Team Mastrangelo and suddenly Mr. Krickus wants voters to believe he’s running for some greater purpose,” the Morris United Statement said. “Morris County is getting hit with a tax increase of over three percent and it is a direct result of Krickus’s support of Team Mastrangelo’s policies. The policies he supported put the county’s bond rating in jeopardy forcing a tax increase this year and likely next year.”

According to Krickus, however, those accusations are false. He claimed that he was in no way using his candidacy to strengthen the incumbents and that likening his decisions when he was on the freeholder board as defenses of Mastrangelo’s policies is inaccurate. He says he entered the race because both sides fail to efficiently address the tax issues in Morris County, citing the zero tax increases during his time on the board.

“The liberal tax and spend team of Valori, Hirniak, King, just like the Mastrangelo Team, want to return county government to the days of annual tax and spending increases that I fought so hard to stop,” said Krickus. “While the two opposing slates are mirror images of each other, I am the only Freeholder candidate with a clear conservative platform of zero tax increases, streamlining county government and competitive bidding for county contracts. They know my message is resonating and that’s why they are attacking me.”

According to Morris United campaign manager Steve Kush, however, the “zero increase” legacy that Krickus often totes as a big accomplishment and a differentiating factor from the incumbents is actually indicative of support for the team.

“Mr. Krickus was an integral part of Team Mastrangelo, always ready to come off the bench to defend Team Mastrangelo’s policies, saying zero for the sake of zero knowing it would eventually lead to huge tax increases and supporting an attempt to bring a Camden County Democrat style police force to Morris County,” Kush said in the statement.

The Morris County freeholder primary will be held on June 7. 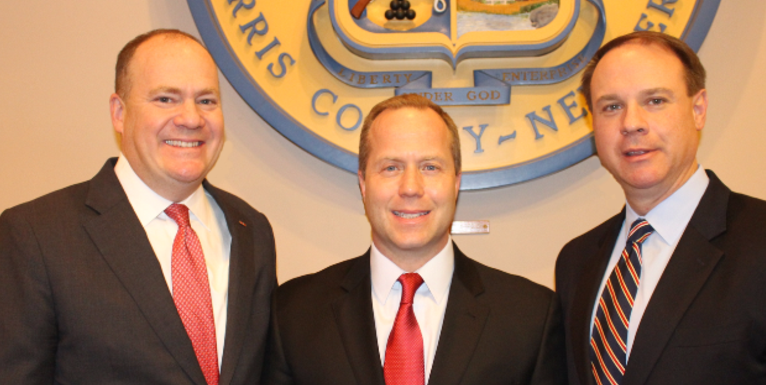