Col Allan, the longtime editor in chief of the New York Post, will retire at the end of the month, he announced last night. He will be replaced be Stephen Lynch, who is currently the Post‘s Sunday editor.

“As editor of the Post, he has driven a news agenda that has been essential reading for New York’s leadership, as well as serving all who live in this great city,” Mr. Murdoch said in the announcement. “Col has sought, without ego or envy, to hold the powerful accountable, to assail corruption and to have a positive impact in New York and beyond.”

Mr. Allan, 62, has been at News Corp. since 1974, making him the the longest serving editor serving editor in Rupert Murdoch’s media empire. He came over to New York from Australia, where he was the editor of the Murdoch-owned Daily Telegraph, to take the top  spot on the New York tabloid’s masthead in 2001.

“Journalism and journalists have a crucial role, particularly in this digital age, and I want to express my deep gratitude to Rupert and the Murdoch family for all they have done to further the cause of journalism around the world,” Mr. Allan said. “Of course, I am also personally grateful for the extraordinary opportunities they have generously given me over the past four decades.” 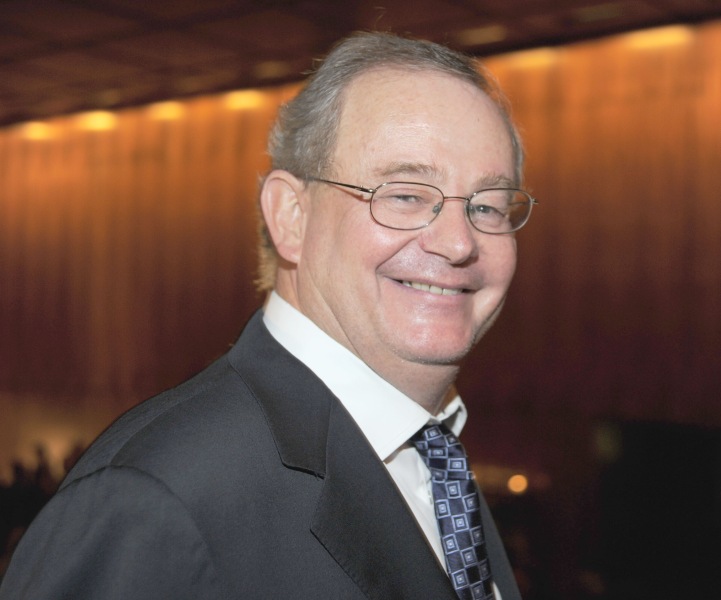