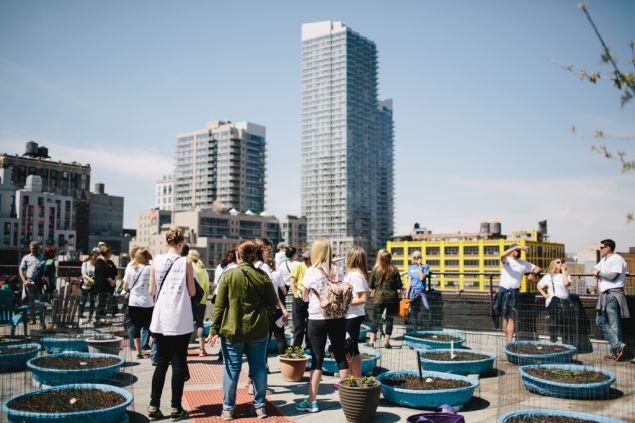 With temperatures finally taking a turn for the warmer, Earth Day comes at an appropriate time, calling for us to leave behind winter’s Netflix repertoire and venture outside. However, embracing conservation and all that is natural can seem hard to grasp in the concrete jungle of New York City where smog reigns free and foliage is largely absent. Regardless, New Yorkers are finding innovative ways to connect with the planet while living in an urban metropolis.

Throughout today, the Earth Day Initiative will be holding a Earth Day 5K Green Tour that will guide participants to green sites across the city, teaching them ways to cherish planet earth in an urban landscape. Starting at the sleek, eco-conscious 1 Hotel Central Park, the group will migrate downtown to the Lowline Lab in the Lower East Side. Here, they will be able to observe the experimental ways the Lowline will sustain plants underground sans sunlight. From the Lowline Lab, participants will then be lead to Greenwich Village to catch a sneak peak of a nature documentary, before being swiftly whisked off to the finish line at the Natural Gourmet Institute. Guests will nosh on the Institute’s local offerings while being educated on the benefits of plant-based diets and organic, local food.

“We get so much demand around Earth Day for good ways to engage with the community and get outside in the city,” Earth Day Initiative executive director John Oppermann told the Observer. “We started the 5K as a way of channelling all that enthusiasm into one big activity that can engage a lot of people.”

New Yorkers’ desire to better connect with nature in their urban environment has produced a number of urban farmers in the city. Organizations like Just Food provide city-dwellers with food education and farm schooling to promote their philosophy of bringing organic agriculture to urban homes.

“Our modern, industrial food system has disconnected us from our food and from the land,” executive director Jasmine Nielsen said. “Community gardens and urban farms not only remind us where food comes from, they reclaim the whole notion of community space, bringing neighbors together and connecting us to cultures that we left behind.” 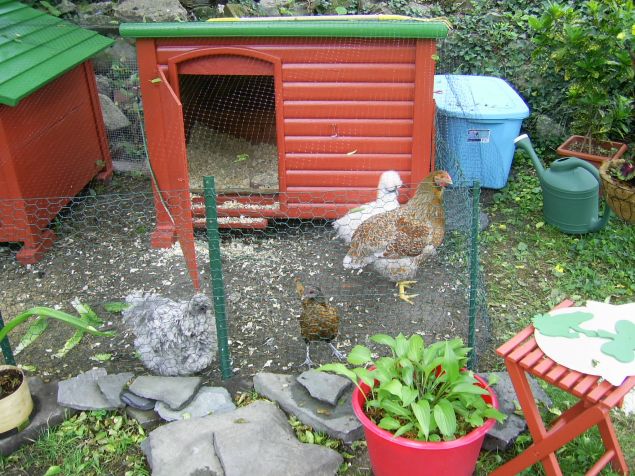 Meanwhile, some urbanites have taken their call to nature a step further and begun raising chickens on rooftops and in yards. “Having a lack of connection to what truly nourishes us is relatively new to our societal norms,” Urban Farm Consultant Elizabeth Bee Ayer told the Observer. “Raising chickens can help to fill that void, and provide hours of fun and entertainment.”

Though enjoying daily fresh, organic eggs comes with many hardships including limited space and complaints from neighbors, raising chickens can be a gratifying endeavor. “Getting your first highly anticipated egg is just like Christmas morning,” city farmer Maggie Arlotta attested. “It never becomes boring and is therapeutic to many including myself.” 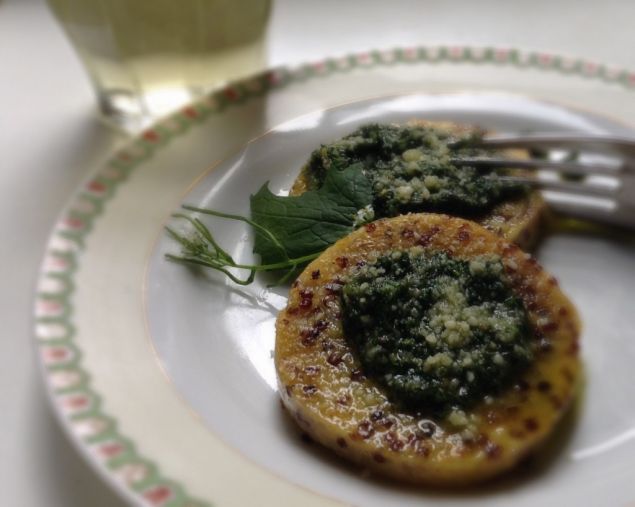 Instead of growing food, urban forager Leda Meredith prefers to gather it from parks. Her site, The Forager’s Feast, shows how to identify wild plants and cook sophisticated meals out of them. “There is often a greater diversity of edible plant species in the city than you would find out in a forest,” Ms. Meredith said. “People have this idea that they have to get out of the city in order to immerse themselves in nature. But after they learn some foraging skills, they realize that nature has been all around them all along.”

Though you can have anything delivered to your door with the tap of an iPhone app, the resurgence of old farming techniques in the city shows an eagerness for New Yorkers to renew their connection with nature. Ms. Nielsen agrees, “It’s really exciting to see people begin to recognize the essential role that sustainable food can play in having a positive impact on the environment.”

The Earth Day 5K Green Tour will be held on April 22nd and is $50 to participate. 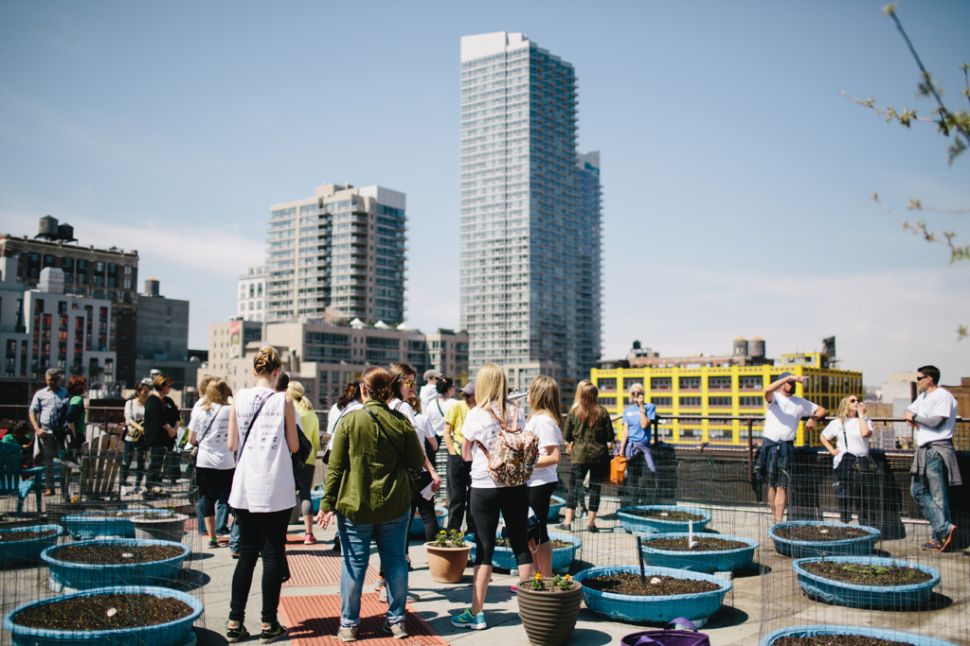