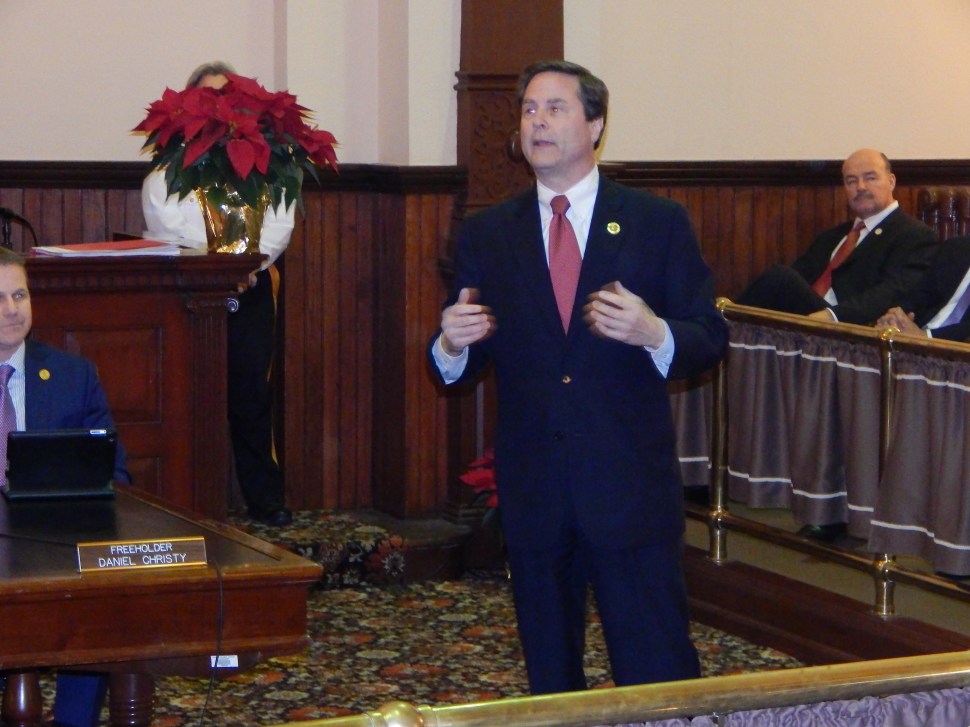 Sometimes New Jersey politics is so larded with drama that we need to break it down into three or four vignettes. This is one of those times.
–
NJ-1
–

When I learned that Congressman Donald Norcross’s handlers agreed to let him on a debate stage I couldn’t believe my eyes/ears! But fair play to him, Congressman Norcross finally accepted the debate challenge from his election-day rival, upstart progressive Alex Law. Generally well-funded incumbents like Norcross fancy themselves unassailable and don’t deign to debate, preferring instead to flood our mailboxes, airwaves, and phone lines with their one-sides message. I wrongly assumed Norcross would fall into that mold and forgo debating Alex Law altogether. 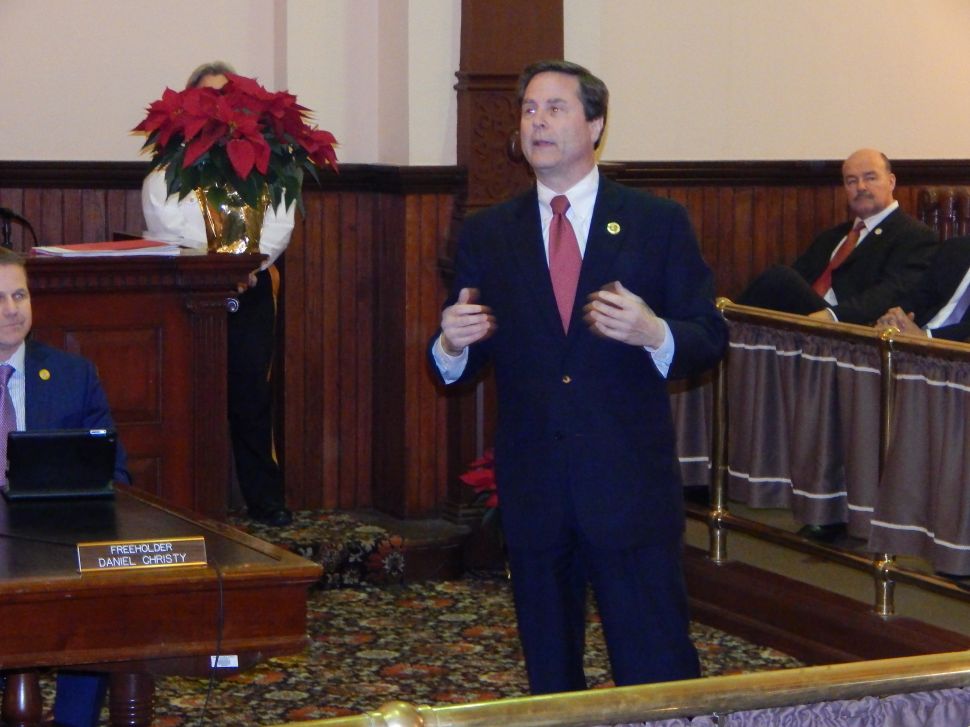