Those institutions deemed too big to be allowed to fail were called “systemically important financial institutions” (SIFI’s.) Unfortunately, Congress didn’t really define what constituted a SIFI; that was left to the new agencies and their regulations.

To date, some 22,000 pages of regulations have been published, although the scope of the legislation has yet to be fully implemented. At the end of 2015, only two-thirds of the bill’s 390 federal rules had been finalized.

Financial institutions are using lobbyists and the courts to challenge the SIFI designation.

Not surprisingly, many large financial institutions didn’t want to wear the scarlet letters SIFI, which means tougher capital requirements, more regulation and greater government scrutiny. Some very large financial institutions escaped being designated a SIFI through effective lobbying. Blackrock, the world’s largest asset manager with more than $4.5 trillion under management, is not considered a SIFI; nor is Vanguard with $3 trillion.

Other financial institutions have headed to court to challenge the SIFI designation. And last week, one of the key provisions of Dodd-Frank was tested in court and found wanting. A federal judge in Washington, D.C., overruled FSOC’s designation of MetLife as a SIFI. As a result, MetLife, the nation’s largest life insurance company, won’t come under the government’s regulatory capital requirements, risk review, or oversight.

Judge Rosemary Collyer’s decision is still under seal, so her reasoning is not yet public. But the standard necessary to reverse an administrative agency’s determination is “arbitrary and capricious.” That’s a pretty tough hurdle.

The legal and financial world is atwitter about what FSOC might have done to deserve such a wrist-slap. Speculation is centering on the agency’s appeals process: the folks who initially get to designate a financial institution a SIFI are the same people who hear and rule on an appeal.

That is a reasonable complaint. It seems unfair for FSOC to have the power to designate a company a SIFI, and then when challenged also rule on the appeal.

But the problem is not limited to FSOC; the SEC regularly brings enforcement actions against individuals that are heard by SEC administrative judges. And when the accused individual is found guilty and seeks to appeal the decision, the appellate body is again the SEC. Any subsequent challenge in the courts would then be based on the arbitrary-and-capricious standard.

We are not suggesting that some meaningful oversight is not in order; or that minimal capital reserves are not appropriate. But to most laymen, these indictment-trial-appeal powers being vested in a single administrative agency feels like the deck is stacked.

There are two villains in this story: Congress and President Obama. When Congress passed, and Mr. Obama enthusiastically signed Dodd-Frank, they dodged accountability for defining what constituted a SIFI. They delegated that power to administrative agencies—bureaucrats unaccountable to the people. It is time for Congress to fix that mistake. 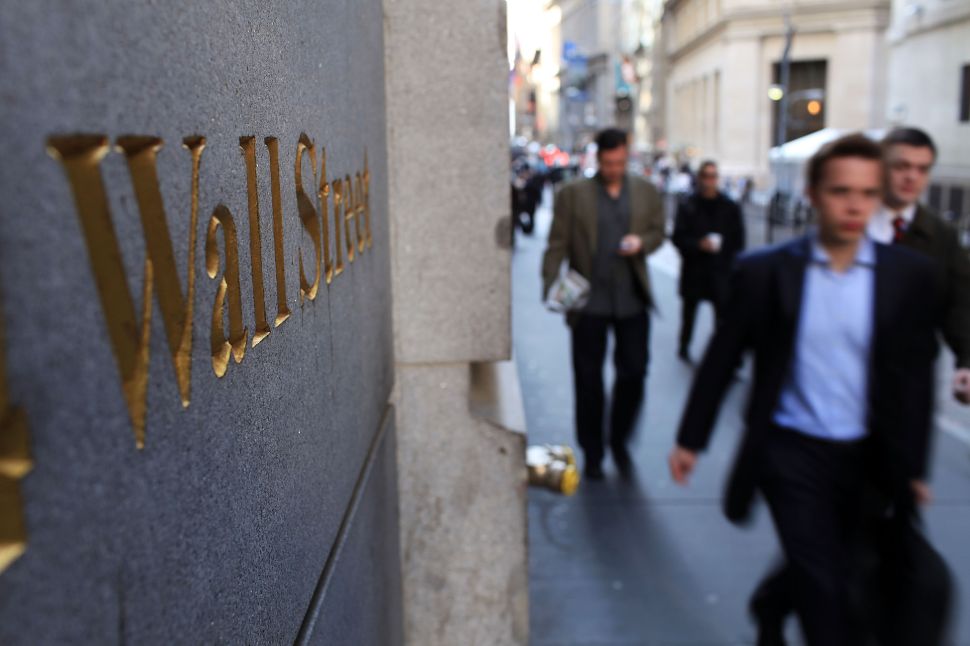