If you thought a regular old juice cleanse was trendy, how wrong you would be. Now, the latest food craze is customizable. Data Detox is a collaboration between healthy meal delivery service PALETA and fitness app LifeSum. The two have joined forces to offer organic juices, tonics and nut milks, customized for users in Los Angeles and New York.

The collaboration was brought to life by PALETA founder and CEO Kelly Boyer and Frida Harju, the in-house nutritionist of Lifesum. They found Los Angeles residents were lacking in zinc, vitamins A and C, potassium and calcium, while New Yorker’s lacked vitamin E, potassium, zinc and fiber. The Observer spoke to Ms. Boyer and Frida Harju to find out why New Yorkers need their own detox.

If you’re wondering why there’s a difference in deficiencies, Ms. Harju said it might be because coconut is not as trendy in New York, so people aren’t getting the needed vitamins from it. “[Los] Angelenos enjoy more raw fruits and vegetables in the form of entrees and salads than their NYC counterparts because of sheer seasonality. It’s not as appealing for a New Yorker to consume a raw green salad for dinner when it’s icy cold outside. They’re likely more inclined to opt for warm, cooked comforting foods.”

Despite the differences, New Yorkers and Los Angelenos still have bad habits in common. Lifesum found that people in both areas were eating inflammatory foods, including pizza, white bread and pancakes, proving no matter where you live, it’s hard to resist a carb. 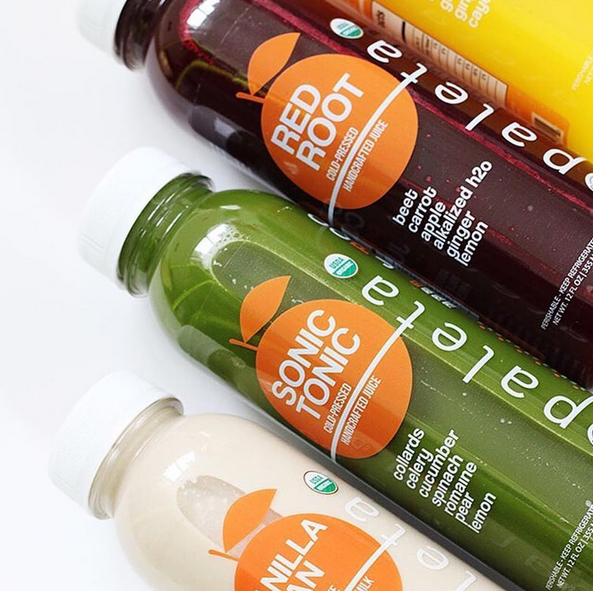