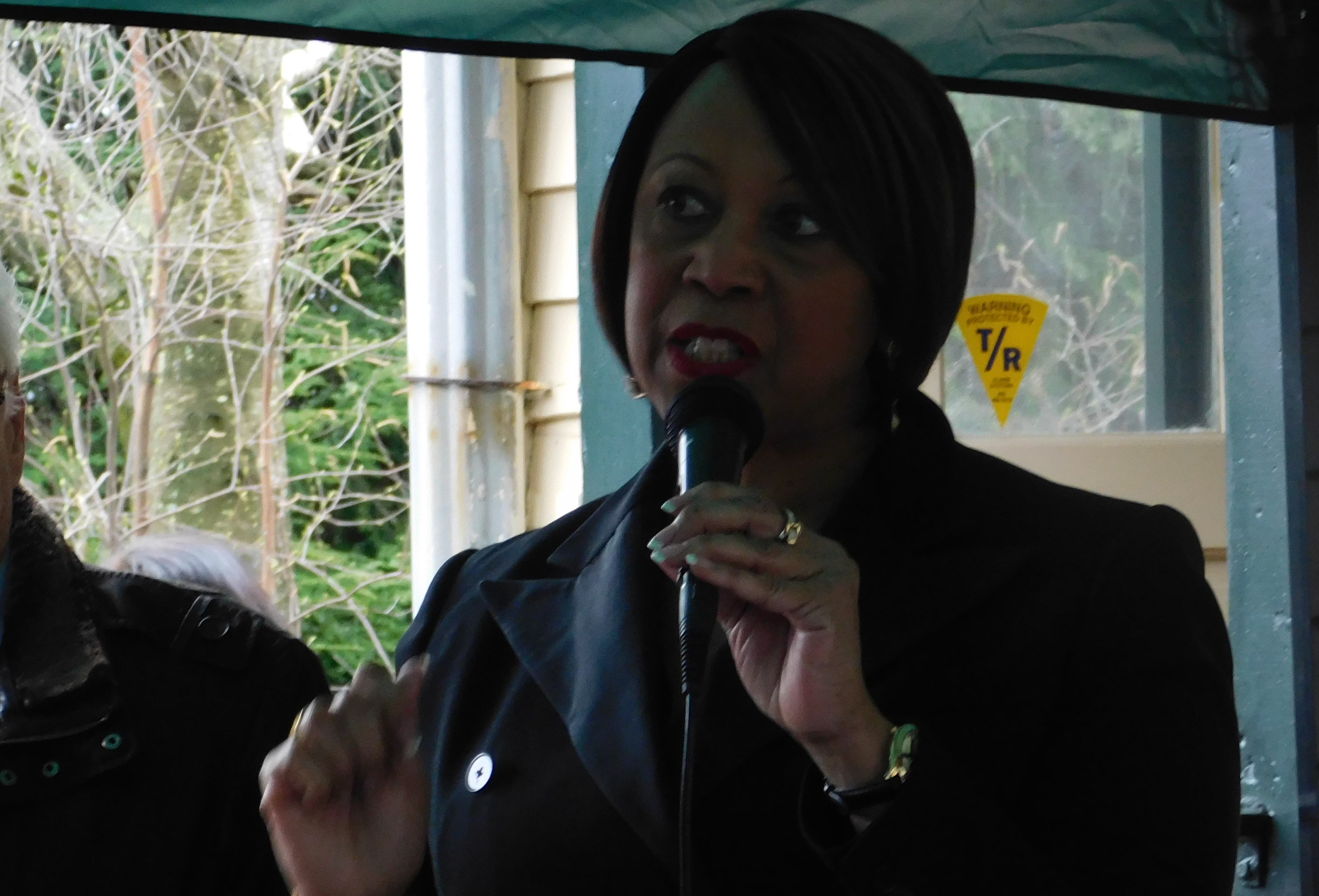 Sweeney’s takeover bill passed in the Senate in February and has been given a seal of approval by the governor. But, for Prieto, that bill isn’t good enough. The Speaker drafted his own version which, rather than issuing a complete state takeover of the municipality, would set benchmarks for the city to meet and create a committee to determine if those benchmarks had been achieved. Prieto is also pushing for collective bargaining protections.

“I stand solidly behind Assembly Speaker Prieto,” Oliver told PolitickerNJ. “I don’t know if people are paying attention but [the senate bill] would obliterate the municipal council and the mayor being able to appoint people to the library board, the board of social services. They would have no decision-making in terms of which departments would get eliminated. What I find so egregious is that we know if this bill would go through as Sweeney and the governor have proposed, there will be no people from Atlantic City as part of the decision making process.”

According to Oliver, because Prieto’s bill would allow for the Governor and Senate President to appoint members to the committee and would include the Atlantic City mayor and council president, it is a more “fair” way to move forward. Oliver said that a total takeover would likely not fare well for the people of Atlantic City.

“We have seen over a 40 year period, Atlantic City’s revenue just squandered away,” Oliver said. “And Mayor [Don] Guardian didn’t do it, the members that are sitting on that council didn’t do it. Successive administrations have had a feeding frenzy off of Atlantic City revenue. All over the state you can point to projects that have been funded with casino redevelopment authority money that have nothing to do with the city of Atlantic City. What has the state done? They have loosened regulations for the Casino Control Commission throughout the years. It is a travesty.”

Last Thursday, assembly democrats caucused for over three hours after Prieto’s legislation cleared the Assembly Judiciary Committee with unanimous, bipartisan support. Despite the long caucus, Prieto posted neither his bill nor Sweeney’s for a vote in the Assembly.

“We had our marathon caucus and I was very vocal in that caucus because collective bargaining is what the whole conversation has focused on, but let us talk about the 30,000 people that live there who will basically be stripped of every single Democratic, constitutional right that they have as the citizens of Atlantic City,” Oliver said. “I do not think disenfranchising the people of that town is the thing to do.”

According to Oliver, Prieto should be “applauded” and “respected” for his decision to push back against Sweeney and Christie, despite the frequent criticism he has been subject to for his decision to not post the senate-approved bill and, instead, move forward with alternate legislation.

“I think it is wrong for an assault to be waged against Assembly Speaker Prieto because he will not roll over on disenfranchising people in Atlantic City,” Oliver said. “I tell him every opportunity I get to let that name calling roll off his back. I am so proud of the Speaker for not allowing himself to be bullied or intimidated. He is standing up for the right thing and there are many members of the Assembly Democratic caucus that stand solidly with him.”

While Oliver said that Democrats in the assembly are rising up to back Prieto, they are not the only ones doing so. Some members of the Republican caucus including Chris Brown, Sean Kean and Erik Petersen have also been vocal with their support of Prieto’s bill. Other Republicans are advocating for letting the city go bankrupt.

According to Oliver, the ball is now in Assembly Majority Leader Lou Greenwald’s court for getting Senate President Sweeney on board with Preito’s legislation.

“I have called on the Majority Leader who has a relationship with the Senate President,” Oliver said. “ We are working and making his relationship with Assembly Speaker Preito get back on track. I have asked Lou Greenwald to bring Assembly Speaker Prieto and Senate President Sweeney into a room and let them scream, yell at each other for as long as they have to. Let each one of them get off their chest their beef with the other. Then, when that is done, have them step up and be the leaders that they should be and find a solution that works for the residents of this state.”

During Oliver’s tenure as speaker, she generally cooperated with Governor Christie’s administration. Prieto has taken a significantly more combative approach to the role. 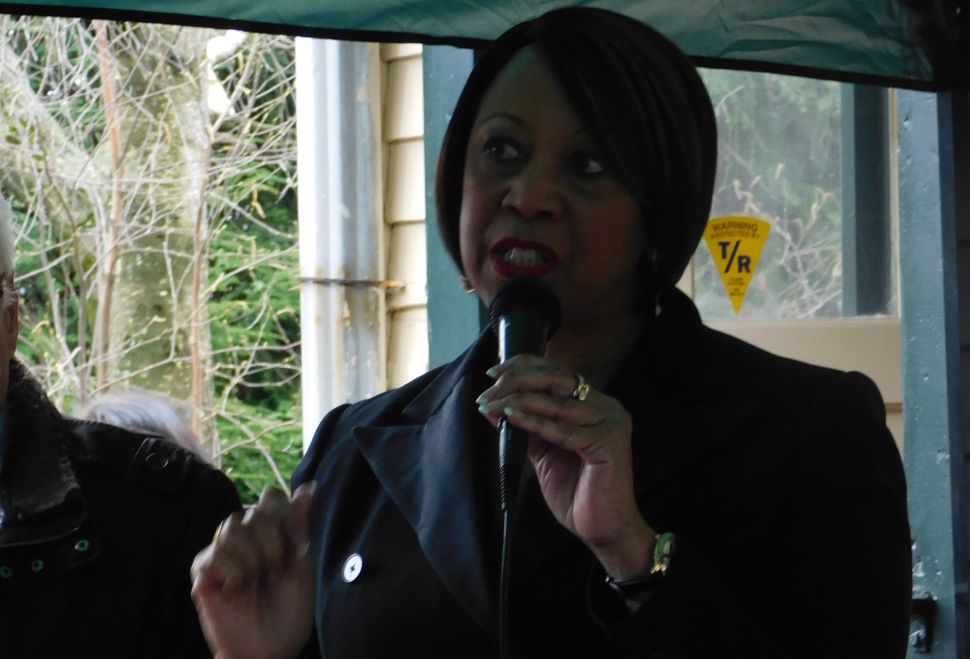