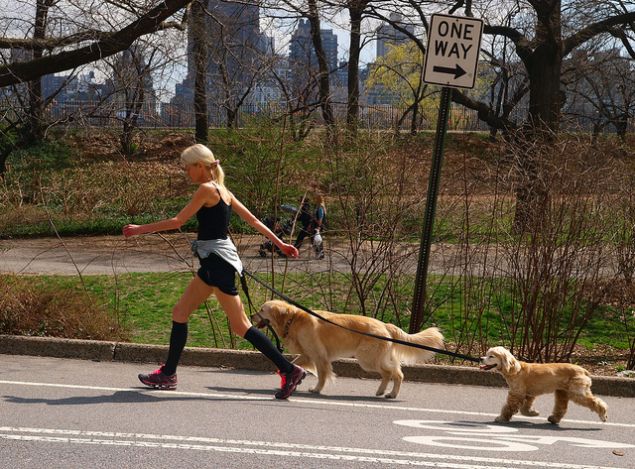 Extell builds a skyscraper in Brooklyn: renderings procured by Yimby of the Extell tower that will rise in Downtown Brooklyn at 138 Willoughby Street show that it will be very Extell-y. The very glassy tower, designed by Kohn Pedersen Fox, is slated to rise 692 feet.

One of the things that has not been much discussed when it comes to Bill de Blasio’s affordable housing plan is how it will effect neighborhood diversity in the neighborhoods where it’s implemented, many of which are highly segregated, The New York Times reports. “In dozens of neighborhoods, a single racial or ethnic group predominates, at rates of 70 percent to nearly 90 percent in areas like Washington Heights in Manhattan, Tottenville on Staten Island and East Flatbush in Brooklyn.” The trouble is that introducing more expensive housing to poor neighborhoods can push out existing residents and trying to bring low-income residents to more affluent areas is incredibly expensive.

Meanwhile, Sen. Chuck Schumer claims that the controversial EB-5 program wouldn’t help spur development in Harlem or the South Bronx, The Real Deal reports. The program was designed to fund construction projects in low-income areas with foreign funding provided in exchange for green cards, but has increasingly come under fire for being used to fund luxury condos. The Real Deal notes that “Schumer has strong and long-standing ties to New York City’s development community. Fragomen, a law firm that has a prominent EB-5 practice, was his fourth-largest donor and has donated $82,200 to his campaign committee.”

The landlord of Bed-Stuy’s 94 Franklin found a novel way to rid the building of rent-stabilized tenants: construct another building in the backyard that rendered the rent-stabilized building unhabitable. Gothamist reports that whatever the landlord’s intention was in building a 20o-foot high wall a few feet from the back wall, the city mandated that all the residents evacuate; some have had to move to shelters. Now they’re suing the landlord, whose lawyer claims that “clearly in their zeal to attack, tarnish and demonize the owner and owner’s reputation and to impugn the owner’s motives, tenants have put the cart before the horse.” Whatever that means.

After the developer of the Knightsbridge Ice Center sued the city for allegedly conspiring to block the project because it will not turn over the lease until a contractually agreed upon funding threshold had been reached, the city relented and said it would turn over the lease with the agreement that the developer vacate if the armory if the threshold were not reached by this December, The New York Times reports. The compromise was promptly rejected by the developer. “The city has indicated it does not want to have to go to court to evict the developer if the project cannot be financed, nor does it want construction work to render the building unusable for any other purpose than ice rinks.”

“Non-negotiable: a Jersey City address”—that’s two things you don’t normally see next to one another, but in The New York Times Hunt column this week, a local firefighter must fulfill the job requirement of living in Jersey City. Somehow, they manage to spend a staggering $2,780 on a one-bedroom there.  “I had never really gone over to Jersey City except for maybe some auto shop to get my car fixed,” his finacee told the paper. “But as she spent more time there, she concluded that ‘this is better than Hoboken.’ ”

Finally, The Wall Street Journal asks whether the answer to the city’s housing shortage might be to stack new buildings on top of existing ones, as is the case at 711 West End Avenue, which will accommodate a 9-story condo above it. 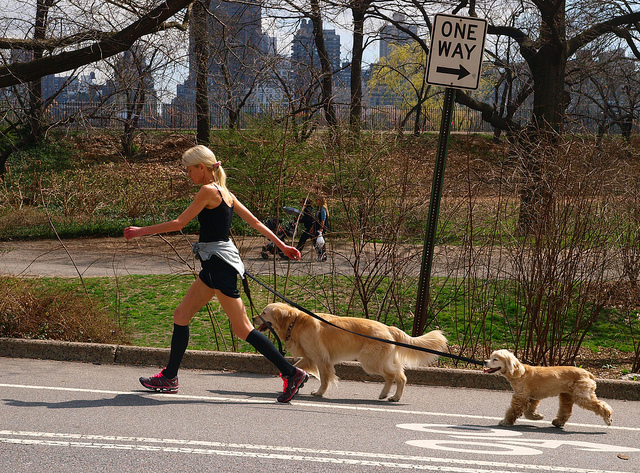