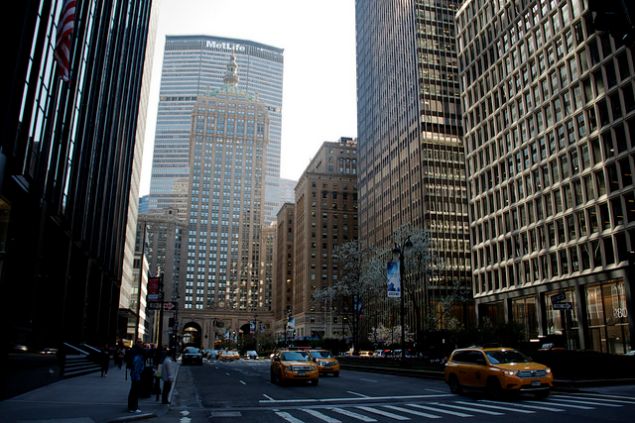 Toll Brothers has hired Corcoran to sell out the last 30 or so units at Pierhouse, its luxury condo in Brooklyn Bridge Park, Crain’s reports. The move is significant as Toll Brothers usually handles all sales in-house, but it seems that not even a location in a public park could stir the blood of the slowing luxury condo market. Corcoran’s Deborah Rieders will lead the team tasked with selling out the remaining units.

Yesterday, Mayor Bill de Blasio’s announced reforms to streamline the city’s homeless agency—folding most functions of the Department of Homeless Services into the Human Resources Administration—a move that the city claims will eliminate $38 million in redundancies. Steven banks, who is currently the commissioner of the Human Resources Administration, will now manage both agencies, which The Times notes he has essentially been doing since December anyway.

But the announcement itself was overshadowed by questions about the money his short-lived non-profit Campaign for One New York’s accepted money from real estate interests, according to Crain’s.

At least New York’s poor live longer than those in the rest of the country, according to a new study in the Journal of the American Medical Association, DNAinfo reports. While the rich enjoyed longevity where ever they lived, the poor’s health and life outcomes varied widely.

Uma Thurman is putting her Gramercy Park apartment at 1 Lexington, where she has lived for the last several years, on the market for $6.25 million, according to The New York Times. She previously lived in a different apartment with her ex-husband Ethan Hawke, which they sold when they split, but more recently decamped to River House with her children, where she bought a four-bedroom co-op for $10 million more than a year ago.

Meanwhile, Keith Olbermann is listing his 1,750-square-foot condo at Trump Tower in political protest, according to The Wall Street Journal. He is asking $3.9 million, far less than the $4.2 million he paid for the apartment in 2007. Mr. Olbermann told the paper that he didn’t want to lose money on the apartment, but that he’d bought it at the height of the last market cycle and “felt 20 pounds lighter” since moving out.

It’s not all freshly-groomed poodles and society doyennes on the Upper East Side: a 22-year-old man died after being stabbed on the corner of Third Avenue and 94th Street, Gothamist reports. 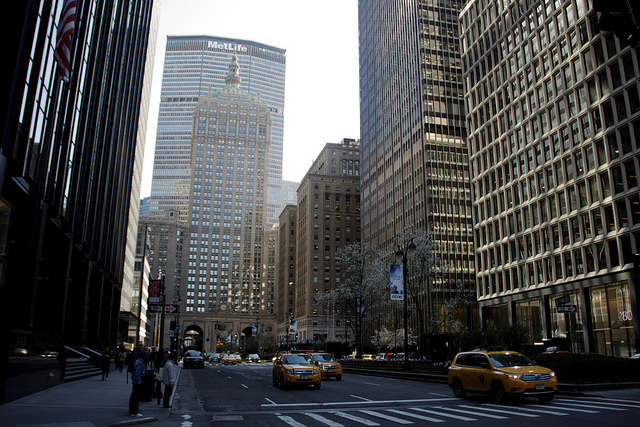