A fire broke out yesterday afternoon at what may well be the city’s pre-eminent white glove co-op, 740 Park, The New York Times reports. The blaze, which broke out on the sixth floor, was apparently quickly brought under control. First the thefts, now a fire, what’s going on over there? “One home damaged belonged to J. Ezra Merkin, they note, “the Wall Street hedge fund manager who invested more than $1.8 billion of his clients’ money in Bernard L. Madoff’s notorious Ponzi scheme. Mr. Merkin and his family are ‘dealing with the serious fallout from the fire,’ his lawyer, Andrew Levander, wrote in an email.”

After yesterday’s New York Times article on how Mayor Bill de Blasio was postponing work on the third tunnel, which is seen as crucial to the city’s infrastructure, in order to keep rates down, the mayor’s office has been doing damage control, Crain’s reports. He now claims that his press office and the Department of Environmental Protection had done a bad job of communicating and that the money for the project was “put on hold for a budgetary reason” and that the tunnel’s completion would not, in fact, be delayed.

He also announced that he would add $305 million to the city’s capital budget to speed up construction, according to The New York Times.  They note that “the mayor’s announcement came just hours after The New York Times reported that his administration last year had removed all money to pay for the tunnel and had also replaced the announced 2021 deadline for completion with a commissioner’s “guess” that it would be ready for service sometime in the mid-2020s.”

Rather than settling a dispute with their tenants at 211 Ainslie Ave., landlords Harry and Victor Einhorn have elected to file for bankruptcy in an attempt to end the standoff with the senior center and daycare that occupy their Williamsburg building, Crain’s reports. “Since taking over the property, the Einhorns have raised the [senior] center’s rent by about $7,000, to $40,000 a month, in addition to maintenance fees. Local politicians and community members oppose the Einhorns and have filed a suit alleging that” 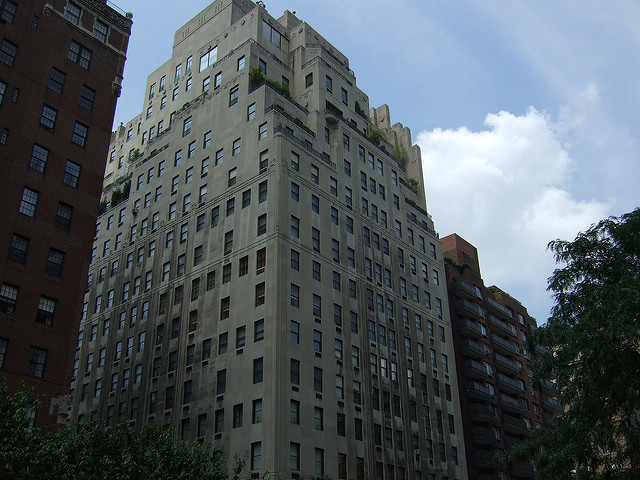