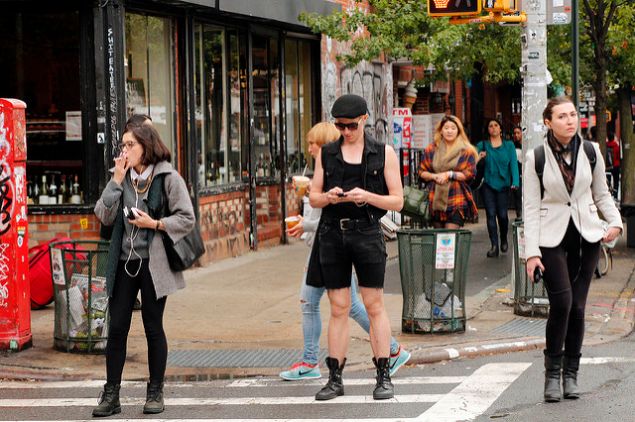 Millennials in New York have it harder than their predecessors: a new report from the comptroller’s office finds that they earn less, have more student loan debt and pay more for housing than the previous cohort, even as they are better educated, according to The Wall Street Journal.

Meanwhile, the wealthy towns of Connecticut are still having some difficulties accommodating themselves to affordable housing requirements that mandate 10 percent of the housing be affordable to families making approximately $64,000 a year or less, The New York Times reports. But loathe to let developers overrule local zoning laws (which a state law lets them do if the town is lacking the requisite units and the developer builds 30 percent affordable), now tony towns like New Canaan are ramping up their construction efforts.

Landlords, co-op and condo owners are peeved that the mayor didn’t include them in the property classes that would be exempted from annual rate increases, Crain’s reports. “Owners of single-family homes will receive a credit of $183 this summer, as will owners of two-family and three-family homes. No one else will get it.” The credit, they add, will go to 8 percent of ratepayers, “but the exclusion of multiple dwellings means far fewer than 80% of the city’s housing units will benefit from it.”

And at the news conference to announce the and sewer credit, the mayor faced questions about the investigation into illegal fundraising. He denied wrongdoing and suggested that the investigation was politically motivated before promptly ducking away, The New York Times reports. “The mayor can’t be seen to be running away from the press,” chided Mayor Michael Bloomberg’s former head of communications.

So much for that garish Sony tower penthouse: the Chetrit Group and David Bistricer have abandoned plans to convert the upper floors of the commercial building into ultra-luxe condos and hotel rooms and are now in contract to sell the building to Olayan America, a division of Saudi conglomerate Olayan Group, for $1.3 billion, according to The Real Deal. Douglas Elliman, which had been tapped to sell the condos, including the $150 million penthouse, insisted that the $1.3 billion offer was simply too good to pass up and that the move to sell had nothing to do with the sinking residential market.

Speaking of garish things: after years of assiduously ignoring Trump’s Towers, New Yorkers are paying attention to them again, if only to protest outside or take ironic selfies with the doorman, who tells The New York Times that he’s photographed in front of the doors roughly 100 times a day.

Meanwhile, the developer of a tower poised to rise along the waterfront of the Lower East Side is meeting with citizens to discuss their concerns about a second tower going up right in the vicinity of Extell’s 80-story one, DNAinfo reports. The proposed 47-story mixed-income tower at 237-247 Cherry Street is expected to resume after the legal wrangling that followed after the neighborhood council who had partnered with developer Roy Schoenberg to build the tower went back on the deal.

Best lede we’ve read in a long time: “Money never sleeps – but Michael Douglas’ in-laws need a place to,” in a Real Deal story about Michael Douglas shopping for a spot for Catherine Zeta-Jones’ parents to live while visiting New York.

Finally, the director of City Parks Foundation opines in Crain’s that art and culture shouldn’t involve a schlep—the city should stage performances in parks around the city to bring cultural products to the people who can’t or won’t pay for pricey performances or swan about the city to see them. 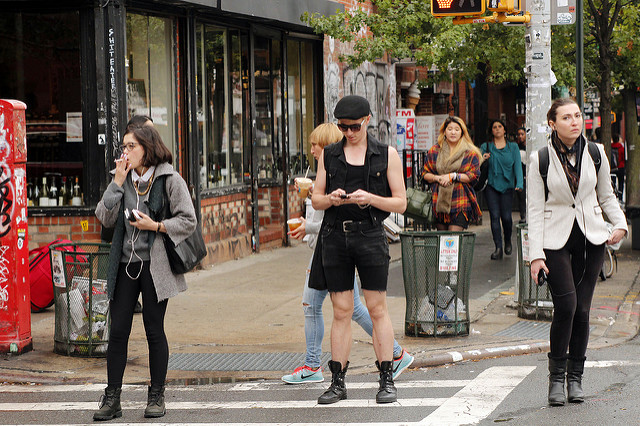