The train stations and transit terminals remain a faithful barometer of the city’s homelessness problem, with surging numbers at Penn and Grand Central stations, as well, of course, as the Port Authority, The New York Times reports.

Brooklyn Hospital is closing on a deal to sell its building by Fort Greene park at 240 Maynard Avenue for $100 million, Crain’s reports. “The 150,000-square-foot property, known as the Maynard Building, houses medical offices mainly used by doctors and specialists for outpatient visits and also includes apartments for hospital staff. The existing building can be knocked down and replaced by a residential tower more than double in size and potentially much taller in height.”

What failure marked Donald Trump’s retreat from New York real estate and “turned him toward other ways of staying in the public view?” Ownership of the Empire State Building, which he very nearly got as a “freebie,” Crain’s reports. In the 1990s, the building’s Japanese owner, eager to break the onerous ground lease on the tower, offered Trump a 50 percent stake if he could acheive hostile takeover: “This is a great deal for me,” the developer crowed. “It solidifies my position as New York’s Native Son.” But Trump’s attempt to break the lease by arguing the building was in shambles and had too many small office tenants was struck down in court.

Meanwhile, The New York Times looks at how the tenants of 100 Central Park South thwarted the real estate mogul’s Central Park ambitions by refusing to budge from their rent-regulated apartments, which Trump wanted empty so he could raze the building and erect a luxury Trump tower. The decision to stay wasn’t hard, the paper notes, as rather than offering buyouts, the developer simply let the building go downhill: “Leaks went unfixed, tenants alleged, and broken appliances went unrepaired. Aluminum foil was placed over windows in empty apartments, giving the building a run-down appearance. (Mr. Trump defended the action as standard procedure for vacant units.)” At one point, Mr. Trump even offered the building’s vacant units as shelters for the homeless, which the city declined as the building was headed for demolition.

The city decided to lift the deed restrictions at Rivington House based on a $65 million appraisal, about half the amount that the building sold for a short time later, The Wall Street Journal reports. “Allure bought the building for $28 million in early 2015, a below-market price because it was subject to the restrictive deed. The New York City Department of Citywide Administrative Services charged Allure $16.15 million—about a quarter of the $65 million appraised value—to change the deed.”

The City Council is considering bills to better regulate three-quarter houses, which act as modern day flop houses catering to addicts and the mentally ill and have in recent years proliferated throughout the city, but which often exploit the disadvantage by trapping them in hazardous, substandard living situations, The New York Times reports.

Developers plan to knock down a 19th-century house in Stapleton, Staten Island to build a 44-unit apartment building, DNAinfo reports.

But rising on the roof of the Met: a 2/3 scale replica of Hitchcock’s Psycho house, made of upstate barn wood and painted red, The Wall Street Journal reports. 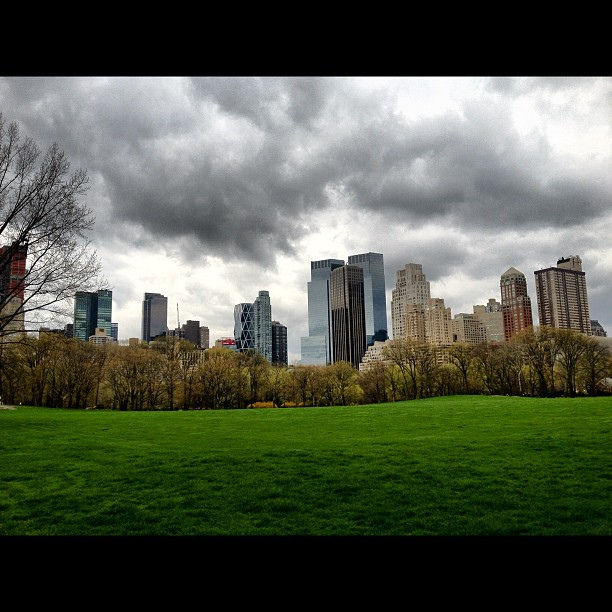