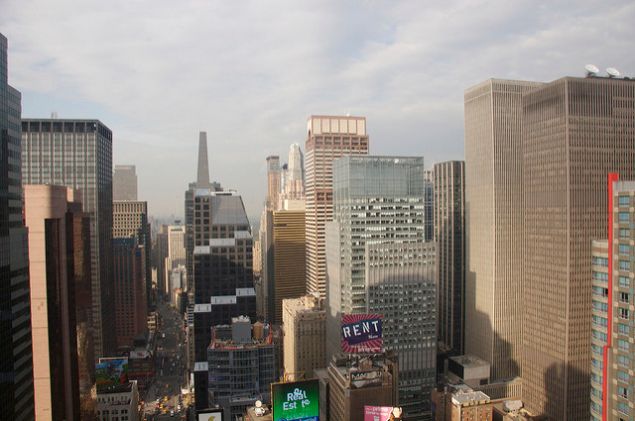 The city is in something of a stand-off with the developer behind the would-be Kingsbridge National Ice Center, the Bronx borough president and the state, The New York Times reports. The developer cannot take control of the largely vacant property because it’s failed to raise the necessary funds for the first phase, but says that a non-binding funding agreement with the state should be sufficient for the city to turn over the lease.

The Port Authority has been paying Conde Nast’s rent at 4 Times Square for more than a year, to the tune of $3 million a month, and will continue to do so through 2019 unless the Durst Organization finds a new tenant, Crain’s reports. The Port Authority agreed to buy out the remainder of the media giants lease when it moved to the World Trade Center, which is  co-owned by Durst. “With no replacement tenants so far, the Port Authority remains on the hook for Condé Nast’s rent—which will total about $200 million before the lease’s expiration at the end of 2019—just as it’s planning $30 billion in capital spending over the next decade.”

So why can’t they find anyone to take over the space? Bloomberg reports that the cooling Manhattan office market has left many tenants hesitating to close deals. “Traditional Midtown, the biggest and costliest U.S. office market, faces a jump in large vacancies as companies fan out across the city, including to towers downtown and at the Hudson Yards development on the far west side.”

A group of transit advocates is calling on the city to provide half-price Metro cards to the working poor, in a similar program to those that have been launched in San Francisco and Seattle, according to Gothamist.

Former NYPD chief Philip Banks allegedly received between $250,000 and $500,000 from developer Jona Rechnitz, who is at the center of pay-for-favors scandal “engulfing city hall,” according to DNAinfo.

Finally, if you notice strange devices atop the lamp posts of Madison Square Park, fear not, they’re just capturing the sound of the wind, The New York Times reports. 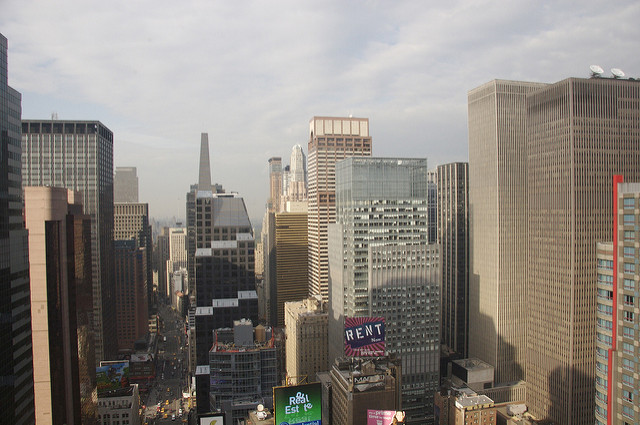