I was having a casual lunchtime conversation with a relatively new engineer to the team, someone who had been around a few months to my couple years. The company had gotten to the much-spoken-of size where you no longer knew everyone’s name. As a leader who did his best to keep on top of things, I knew his name, what team he was on, even vaguely what sort of projects he would’ve been involved in.

I told him about my weekend plans.

“Me and my boyfriend are driving to this place we rented up in the Catskills.”

A pause. I braced myself for a familiar, tedious conversation, the wow-I-would-never-have-guessed-you-don’t-even-act-gay-good-for-you-oh-I-mean-not-that-that’s-a-bad-thing kind.

My coworker broke into a smile, eyes turning a little conspiratorial.

I laughed. There weren’t many gay men on the technical side of things there. We might have been the only two, even. His whole demeanor changed as he told me about his partner, their move to NYC, his impressions of gay life here versus the smaller city they came from. Gay bars were discussed, other queers on the team asked about.

The moment seemed light, but I felt a pang of guilt. As someone whose opinion was heard in so much, I ought to have been loud enough on this for him to hear me across the company.

I was passing, and passing was failure. I had never articulated it to myself before, but in that moment I saw being gay, out, and loud as a crucial part of my being a good manager, a good engineer, a good product-maker.

Alan Turing, the father of modern computer science—indeed the father of much of our reality—was chemically sterilized by the British government for loving men. That was only 60 or so years ago.

Computing’s early days are populated with all sorts of people who were strangers to the sites of power: the women who programmed the early computer ENIAC; Peter Landin, gay activist and progenitor of functional programming; Katherine Johnson, the black woman who worked as an engineer on multiple moon missions at NASA.

Building things with computers transformed from a hobbyist and academic pursuit to the core of our economy. It may come as no surprise technology didn’t retain its early openness to those historically excluded from the thicker arteries of the economic beast. But this sclerosis is a true disappointment: the computer on every desk, now in every pocket, carries with it such radical possibility.

There are of course many LGBTQ, female, racially diverse and transgender people working in all aspects of technology today. There are prominent queers in the Valley, but rarely do they make a public fuss about it. Tim Cook came out just two years ago. (And it made me proud. The stubborn persistence of glass closets and passing by default is not about individuals.)

But visit the throne room as an outsider and you may see why. When you see the aggregate of venture capitalists and tech CEOs—overwhelmingly very smart, well-intentioned, middle-aged, straight, white, family men—the sense that the system is not built for you can be overwhelming. And my visitor’s badge only looks slightly off! That I get to appear straight by default, to bask in the fictions of whiteness and maleness, gives me so much instant credibility in such places. Most people never get within a mile of the gate, simply for the look of their bodies.

The sense of unwelcome, otherness, even panic someone further outside the mold must feel in this context is humbling. (Only because I’m off by such a small bit can I even write like this publicly.) When I see a woman or person of color in a position of power in tech, I see someone whose resilience is many times my own.

Not passing is about acknowledging how exclusionary my industry—that talks so much of merit—can be, and working to change that.

I don’t have much say in the boards of major technology companies or the partnerships of venture firms. I do have an outsized voice in my own company and more importantly in its product.

Most startups live under the suffocating delusion that they are building for themselves. Your own problems are a useful starting point, but I try to constantly press our team beyond. Building anything of scale is building a product for people who are mostly not like yourself.

If you are making a mass consumer product and you think your customer is you, you are wrong. Considering products from a broader perspective is a necessary respect to your users. It’s also a basic requirement to achieve and maintain the kind of scale today’s consumer companies must to be viable.

I saw this firsthand: Being pseudonymous, Tumblr allowed for a flourishing network of remixing, appropriation, commentary, and strangeness that propelled it into a global platform. Queer people and people of color built Tumblr and every other social network. The vast majority of them weren’t on the payroll.

We certainly don’t have it perfect with Beme. Our team doesn’t include nearly the diversity of voices it must. We constantly seek out users in our community far from us white, male, 30-something founders for feedback. Surfacing perspectives far outside your social and geographic comfort zone is one of the most important features of the product. We treat handling abuse and harassment not as the cost of doing business, but as high-signal feedback about where the product isn’t working. These things are still not enough.

Not passing is me broadcasting the fact that we are not making products for just ourselves. It is saying that technology built for millions needs to meet those millions as who they are.

I mostly don’t know what I’m doing. No honest person does. But being out, making my difference important to how I think about making products, is the least I can do to get it right.

I bring queerness to my work wherever I can. It makes the work better.

ᴇᴘɪʟᴏɢᴜᴇ: Is queerness fundamentally opposed to capital, to corporations, to technology products? I hope not: Building tech for mass audiences has radically broadened my empathy for the many expressions of humanity. Why am I drawn to scale? … I’ll spare further examination about just how much of my gray matter is neoliberal parasites for another post.

Matt Hackett is the CTO/Cofounder beme. Previously, Matt was the VP Engineering at Tumblr and Hacker-in-Residence at Betaworks. If you want more personal perspective (and links, delicious links) from Matt you should sign up for his weekly newsletter. This article originally appeared on Medium. 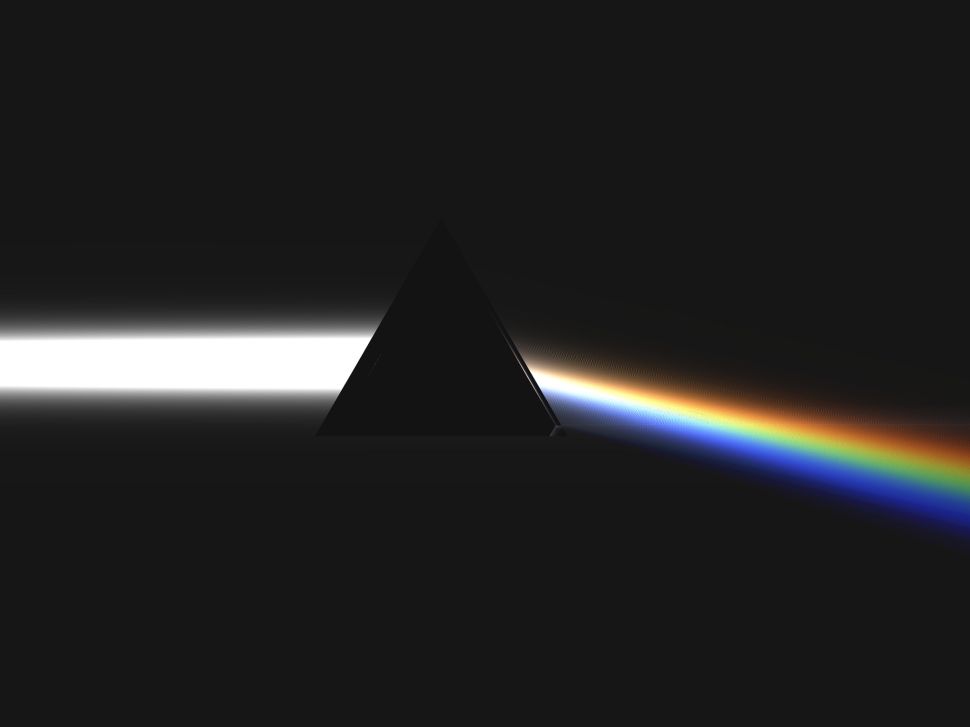