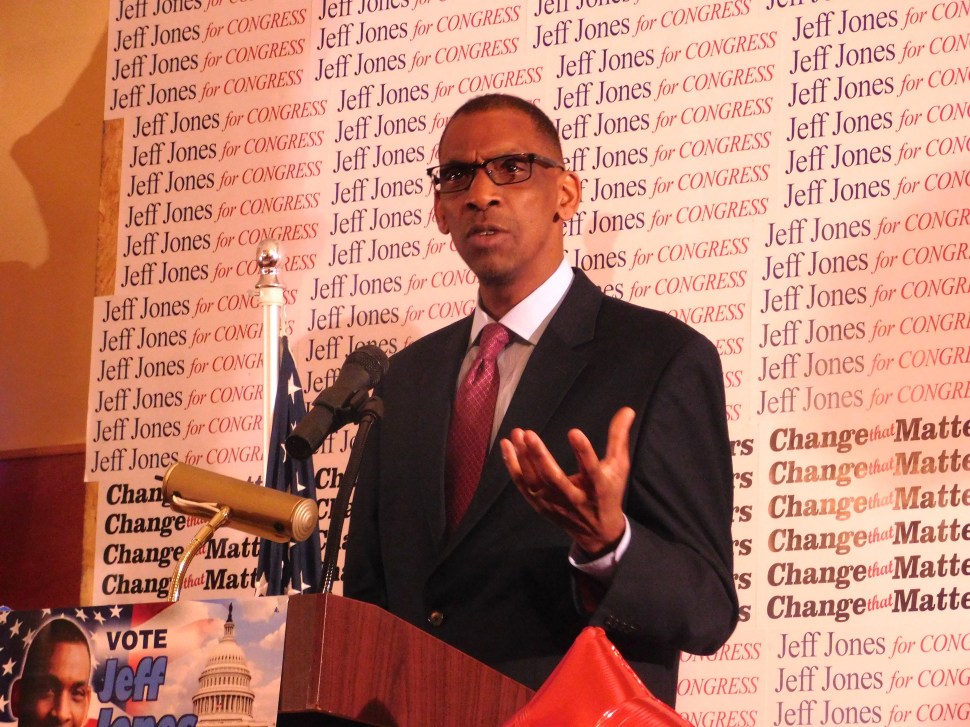 There won’t be a 9th Congressional District Democratic Primary after all.

“With great disappointment ,I have formally withdrawn from the 9th Congressional district primary,” former Mayor Jeff Jones said in a statement on his Facebook page this afternoon.

“Remaining encouraged that democracy Is a worthy cause,” Jones added. “Thank you, to all who participated and voiced neverending concerns, the future is brighter because you have chosen to be involved. Good luck to Congressman Pascrell and the Democratic party in the upcoming election. See you soon!”

Jones filed 239 signatures in his petition for candidacy, above the requirement of 200. But upon review, PCDC challenged a total of 79 signatures for a variety of reasons, including ineligible voters and out-of-district voters.

In a hearing before Administrative Law Judge Ellen S. Bass in Newark, the court upheld the first 40 challenges, leaving the candidate below the required 200 signatures. Jones subsequently ended his candidacy in an agreement signed before the judge.

Passaic County Democratic Party Chairman John Currie said of the decision, “We will continue to ensure the integrity of the petition process and election law. Primary election candidates must meet requirements for ballot qualification; if they don’t meet those requirements, then they don’t deserve to be on the ballot. Plain and simple.” 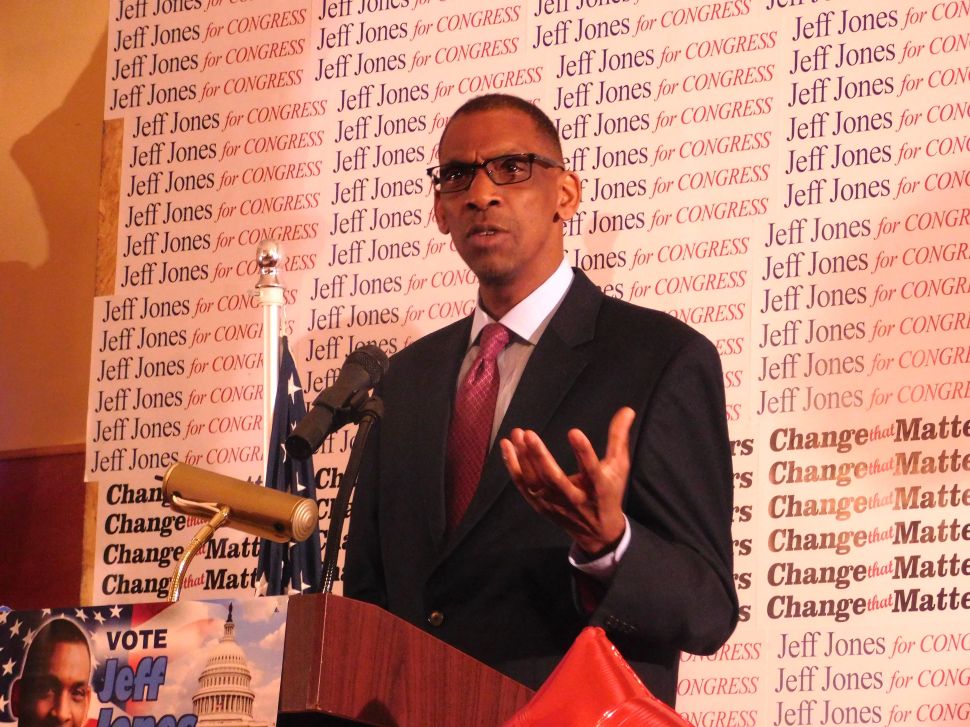