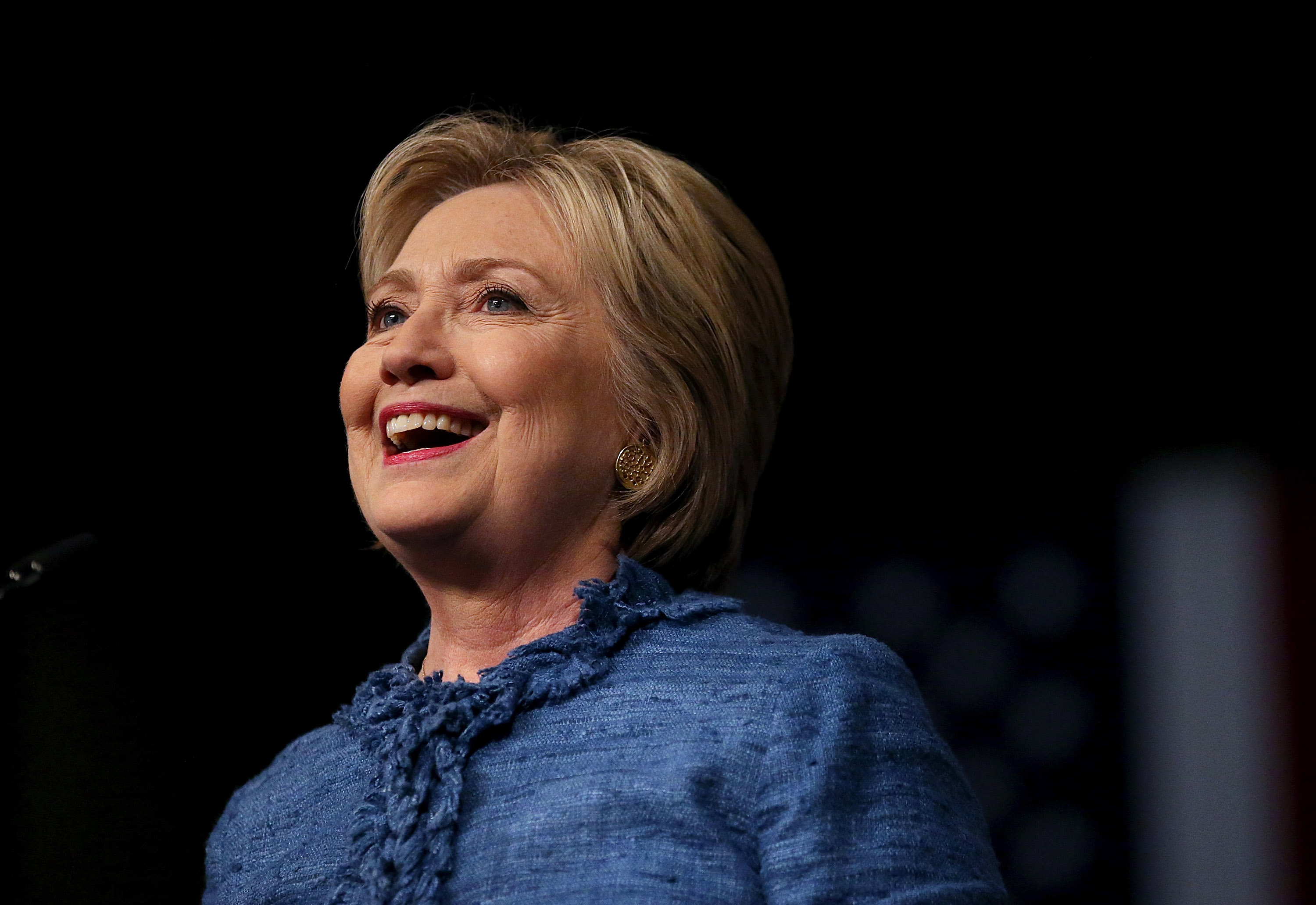 Less than a week after a Bernie Sanders rally took the Bronx by storm, local politicians insisted the borough was Hillary Clinton’s turf.

“We need someone who is no stranger to the Bronx. We need someone who has a history of working with the Bronx—not somebody who parachuted in here one day in the middle of a campaign making false promises,” said Assemblyman Marcos Crespos, who is also head of the Bronx County Democratic operation.

Mr. Sanders, the Vermont senator, and Ms. Clinton, the former New York senator and secretary of state, are set to face off later this month in the first competitive—and important—New York primary in years. While Mr. Sanders was born in Brooklyn, the state has been Ms. Clinton’s home turf since her election to the Senate in 2000. So far, she has vastly out-performed Mr. Sander among voters of color, like those comprising much of the electorate in the Bronx, and she has the endorsement of nearly all the city’s Democrats. But Mr. Sanders drew a massive crowd for a rally in the South Bronx last week.

“Last week we got a visit here in the Bronx by Bernie,” Borough President Ruben Diaz said. “Somebody asked, ‘Mr. Borough President, Bernie is in your borough. Do you feel the burn?’ And I said, ‘No. The Bronx hasn’t been burning for decades.'”

With a smile, Mr. Diaz thanked Mr. Sanders for attracting such a crowd, and implied most weren’t from the South Bronx: “It helped us with our tourism, and we appreciate Bernie for that.”

The pols, who were joined by Councilwoman Annabel Palma and Congressman Jose Serrano, hit a litany of Clinton campaign talking points. Ms. Clinton is the one who has care about urban issues, like gun violence or funding for Housing and Urban Development, they said, not Mr. Sanders. Ms. Clinton is the one who can solve problems, they said, while Mr. Sanders is making unrealistic promises.

“We don’t need somebody who doesn’t understand gun violence and what it means to us,” Mr. Crespos said, pointing to Mr. Sanders’ votes against allowing gun manufacturers to be sued by gun violence victims. “Hillary Rodham Clinton is our champion on that issue.”

Mr. Serrano, too, sought to highlight her familiarity with the community and its issues. 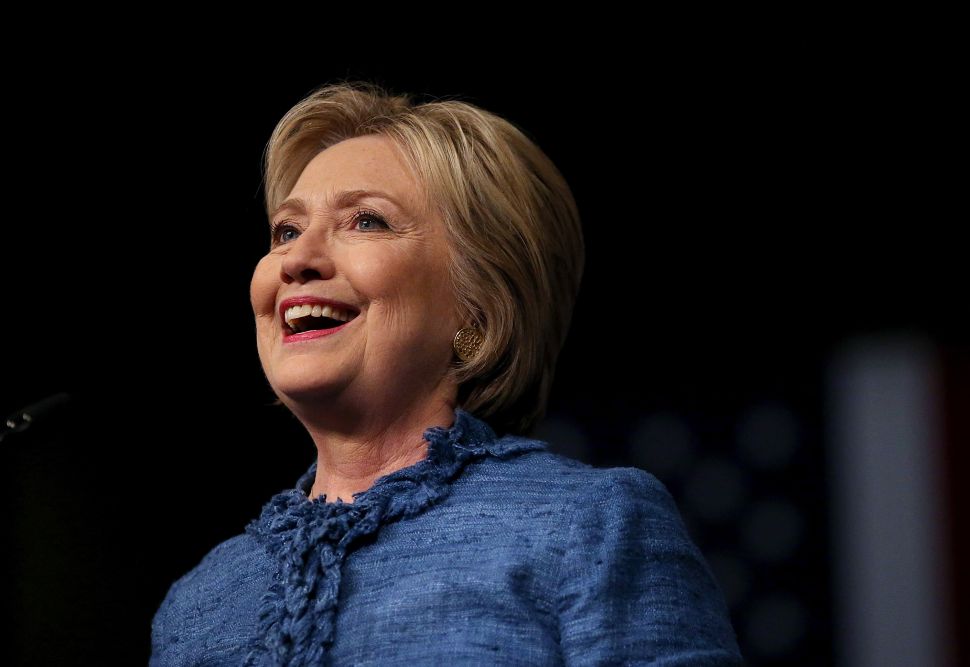