This week, the New York Observer ran an editorial praising the Port Authority of New York and New Jersey for approving a variety of much-needed infrastructure projects but also calling on the agency to get serious about cost controls; to that end we recommended a “construction czar.” The agency’s Executive Director, Patrick Foye, got in touch with his reaction to our editorial.

The Port Authority has been taking for three years now the actions urged in your April 4 editorial. We are very focused on construction cost control and are acting on the issue.

For LaGuardia Airport modernization, we hired a proven private sector Project Executive who built terminals for JetBlue at JFK (Terminal 5 and 5i), Terminal C at Newark Airport for then Continental Airlines, and other terminals around the country. Rich Smyth is respected as an effective, get it done airport project leader and is being paid commensurate with his experience. We plan to hire similar senior private sector expertise on the Gateway Hudson River Tunnel project.

The LGA Terminal B Modernization, a first step in rebuilding the entire airport, is the Port Authority’s second Public Private Partnership (PPP) over the last three years. On LGA, we required a fixed price guaranteed construction cost contract for new Terminal B guaranteed by the Skanska Walsh joint venture, and their parent company balance sheets (Skanska is a AAA credit). If costs exceed the budget, that is on the consortium.

We are also building a new Goethals Bridge in a PPP.  Goethals is over 50% complete and is financed with developer equity and a nearly $500 million low cost TIFIA loan from USDOT and nearly $500 million in private activity bonds, all of it non-recourse to the Port Authority. On Goethals too, construction cost overruns are on the development team, which includes Macquarie and Kiewit.

In short, we agree with the Observer and are acting accordingly. 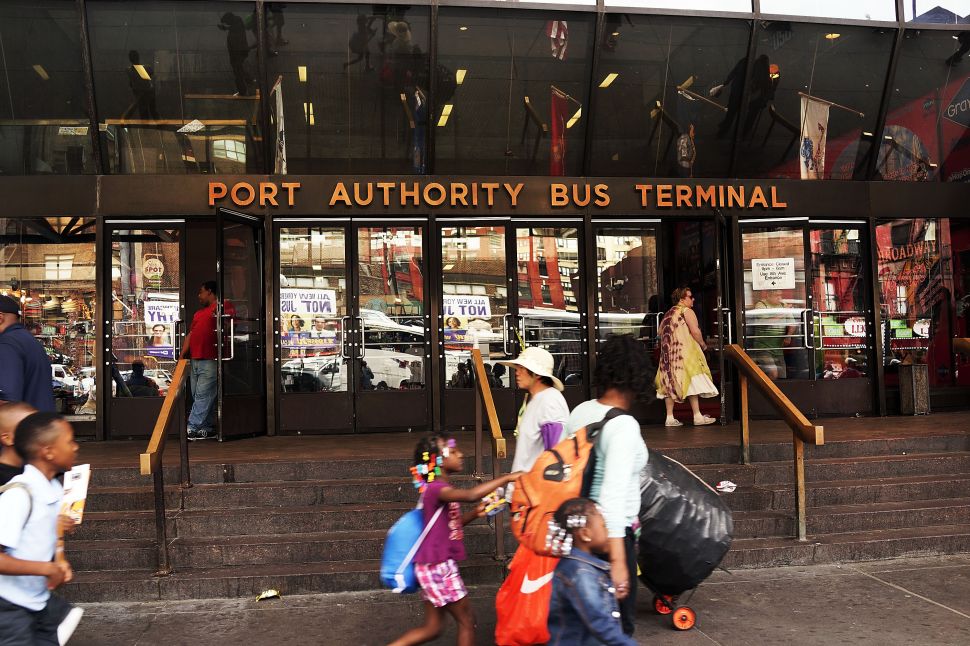