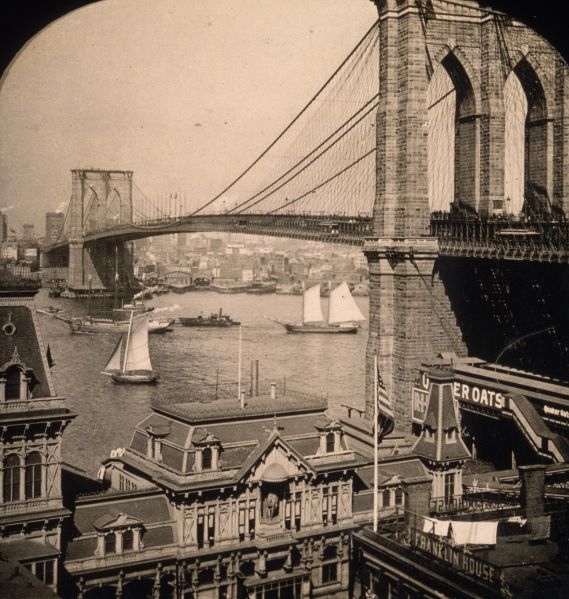 On Tuesday, the New York City Landmarks Preservation Commission moved to save a little house in Gravesend, Brooklyn, that just might be the birthplace of American feminism. It is the Lady Moody-Van Sicklen House, an eighteenth-century stone farmhouse so named, in part, because it is believed to have been built on land once belonging to Lady Deborah Moody, an English widow and pioneering planner who was the first woman to be granted a land patent in the New World in 1645. What is more, she was permitted to create an independent English settlement in a colony that was otherwise entirely under Dutch rule.

Gravesend, under Lady Moody, quickly established a local government, a school and a church that practiced “liberty of conscience,” as expressly provided in Moody’s patent—as well as an innovative block grid street system that can still be detected in the layout of the neighborhood today. It was no Mayberry, however: Moody and her colonists survived numerous raids by Native Americans, and she had to broker more than one uneasy truce between her English town magistrates and the Dutch Director-General Peter Stuyvesant, who stayed at her house when he visited the then-remote coastal reaches of his dominion.

The neighborhood of Gravesend does not seem particularly remote to most New Yorkers today—especially those bound for L&B Spumoni. What has become distant to us is this critical piece of our city’s history and this all-but-forgotten city heroine, who is buried in an unmarked grave in the overgrown Old Gravesend Cemetery, across the street from the house that bears her name. By designating the Lady Moody-Van Sicklen House a New York City landmark, the Commission has resurrected the memory of this indomitable founding citizen and enshrined her former homestead as a site of the deepest significance to the history of women in the United States. New York has neglected the contributions of Lady Moody for centuries: We hope this new recognition will inspire others to celebrate her remarkable achievements on our city’s behalf. 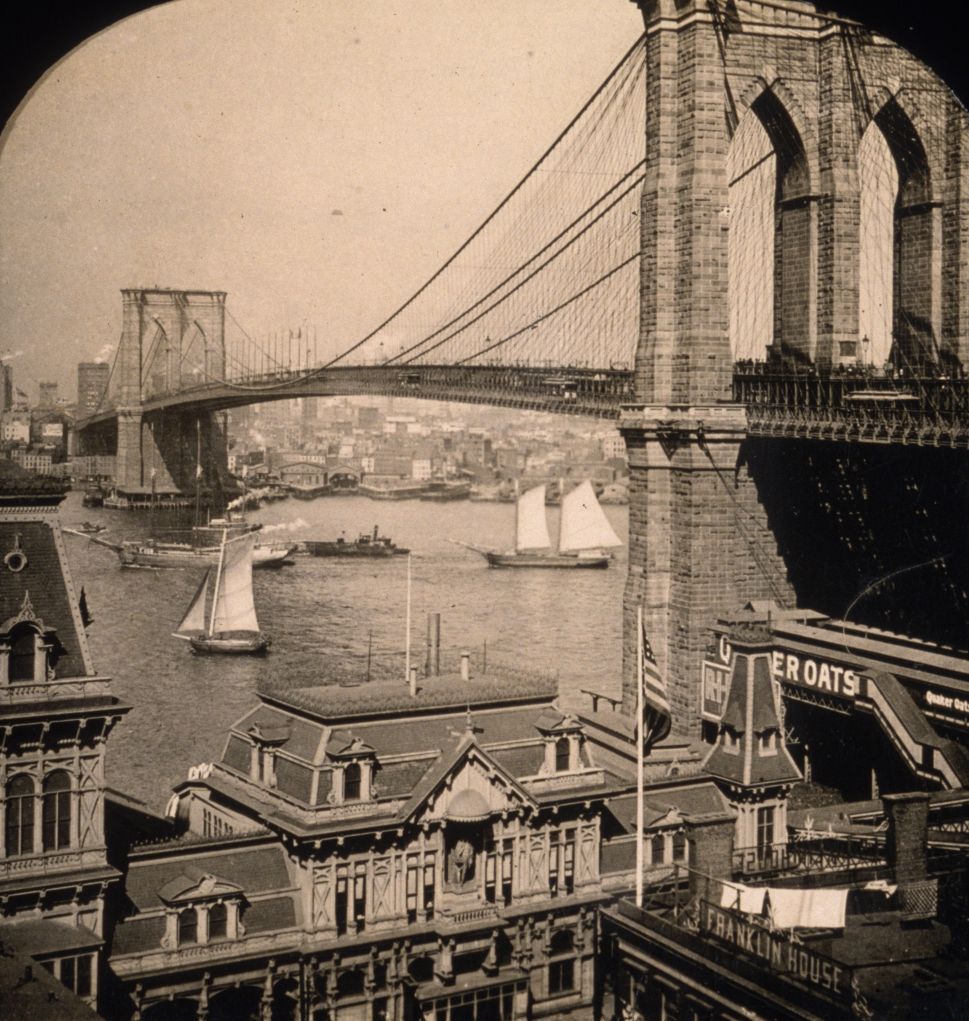