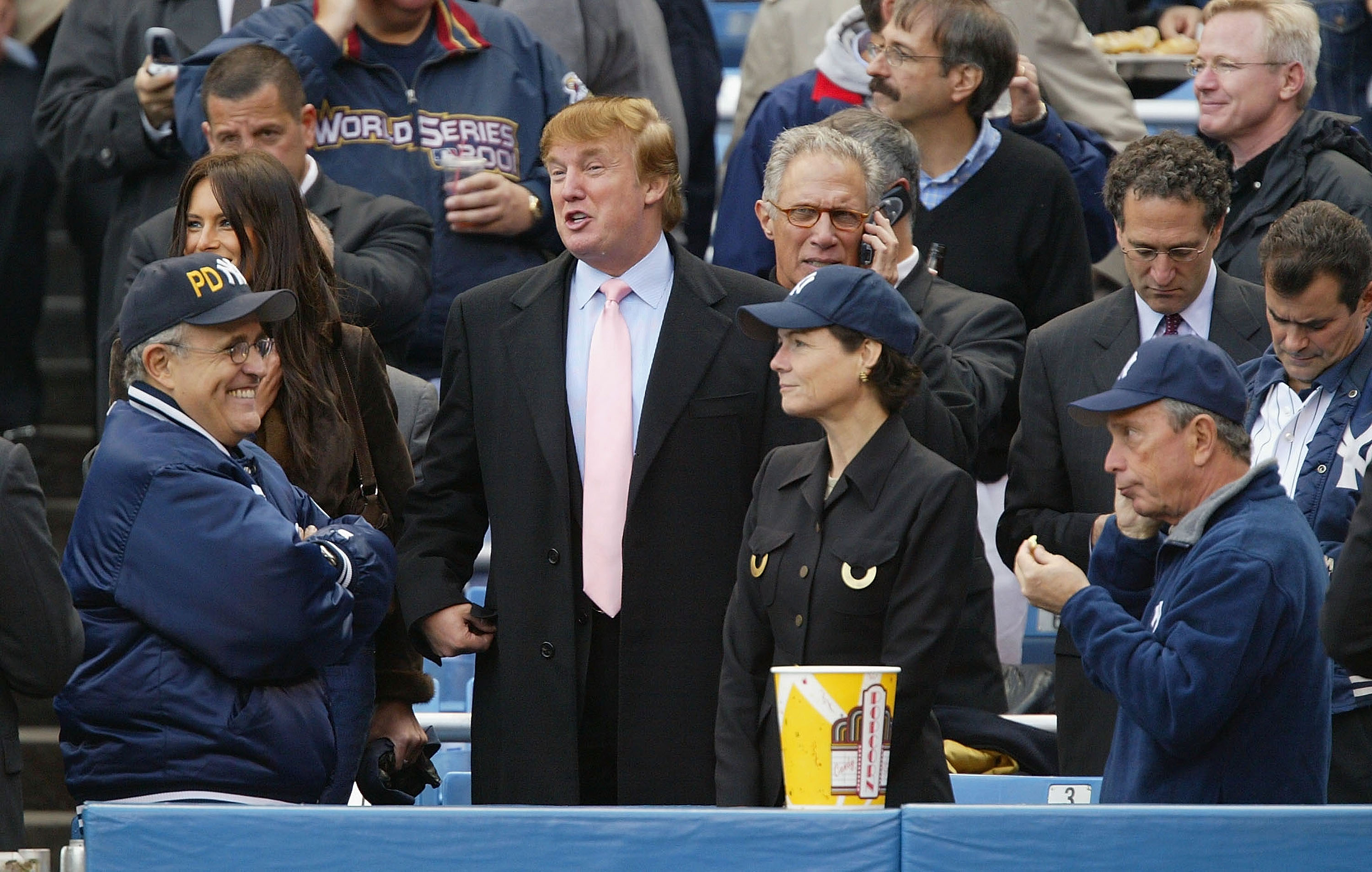 Former Mayor Rudolph Giuliani won’t endorse Donald Trump—but he will vote for him.

“He is essentially announcing that he is voting for Donald Trump in the upcoming New York primary. It’s not an endorsement, it’s an intention to vote for him,” Jake Menges, a spokesman for Mr. Giuliani, told the Observer today.

Mr. Menges said it amounts to a position Mr. Giuliani, a Republican, has held all throughout the campaign: if it got down to Texas Senator Ted Cruz and Mr. Trump, that the former mayor has said he would vote for Mr. Trump. (The GOP primary is actually not quite a two-man race yet: Ohio Gov. John Kasich is still running—and eating Italian food across the city in the process. But he lags far behind his two rivals in delegates.)

So what’s the difference between supporting a candidate, as Mr. Giuliani told the Post he would do, and endorsing him? The former mayor will not be joining the campaign apparatus, or appearing as a surrogate for Mr. Trump along the trail.

But Mr. Giuliani, who has been talking with Mr. Trump throughout the race, will continue to be in conversation with him.

Mr. Giuliani’s decision to vote for Mr. Trump likely comes as little surprise to many who have watched the race. He has spoken kindly about his fellow New Yorker before, at one point hinting that Mr. Trump would be endorsed by Correction Officers Benevolent Association president Norman Seabrook—an endorsement that would be big for Mr. Trump but which has yet to happen.

And Mr. Giuliani has had little kind to say about Mr. Trump’s main competitor, Mr. Cruz, particularly after he took a swing at “New York values,” a comment that has dogged Mr. Cruz as he campaigns in the Empire State.

Mr. Giuliani himself sought the Republican nomination for the presidency in 2008, but failed to gain traction. 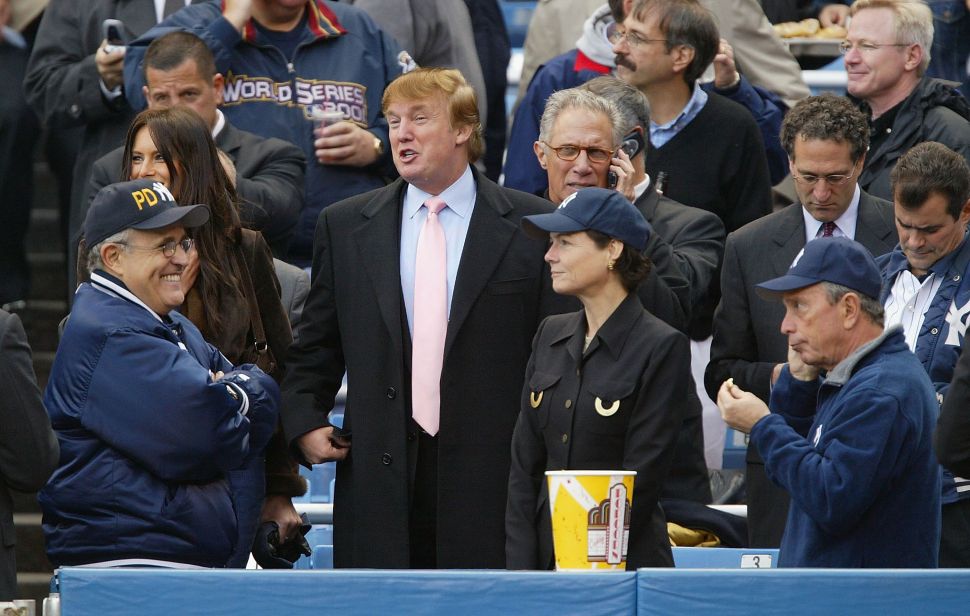