A judge today issued a ruling against the state Election Law Enforcement Commission (ELEC) and in favor of Essex County Executive Joseph DiVincenzo, a ruling that appears to stem the case ELEC brought against DiVIncenzo for using campaign funds to take a trip to Puerto Rico.

“The motion for a stay is denied and the order tolling the forty-five day period before the ALJ’s recommendation is deemed adopted is vacated,” Appellate Division Superior Court Judges Espinosa, Rothstadt and Currier wrote.
The death of one ELEC commissioner and the recusal from the case of ELEC Commissioner Walter Timpone (whom the Senate Judiciary Committee last week affirmed for a Supreme Court Judgeship) prevented ELEC from regrouping in time to meet the 45-day deadline. “Because there is only one commissioner available to review the ALJ’s decision in light of the deaths of the other commissioners and the recusal of Commissioner Timpone, it is undisputed that ELEC cannot act,” the judges wrote in their opinion. ELEC may appeal.

Review the judges’ decision below… 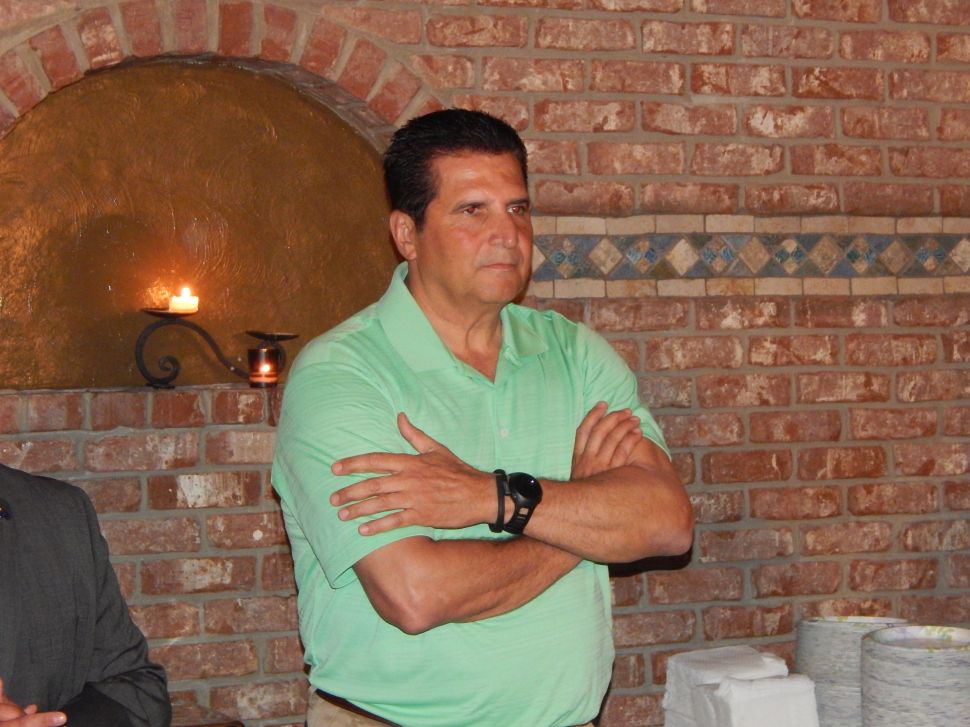