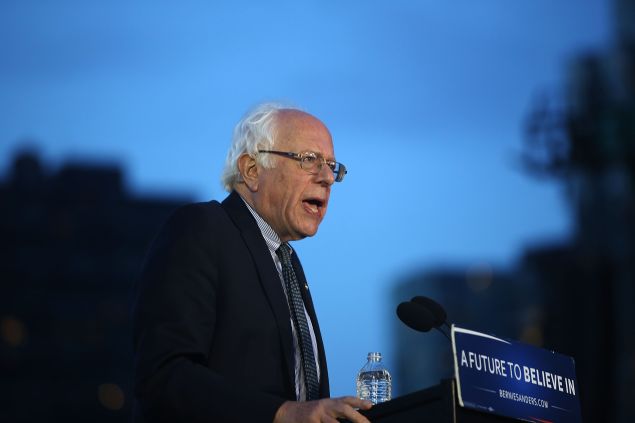 There are few columnists in the mainstream media who have been more politically positive, philosophically supportive and prolific singing the praises of Bernie Sanders and his movement for historic change than I have been.

My view has long been and remains that Mr. Sanders and Hillary Clinton are both superbly qualified to be the Democratic nominee and the next president. Both have made enormous contributions to national politics and policy for decades. Both deserve the respect of voters and each other.

While I have at times defended criticisms of Mr. Sanders from attacks made by the Clinton campaign that I considered unfair, at the same time I have long urged both candidates to keep discussion of their differences on a high plane of discourse without the personal attacks that have made politics so disreputable to so many voters.

Having been to many New York political rodeos myself over many years I am not surprised that both Democratic and Republican campaigns have taken on the style of the rough and tumble of New York politics in recent days.

My advice to Mr. Sanders and his campaign is to tone down the personal nature of some of his recent attacks against Ms. Clinton, while my advice to Ms. Clinton and her campaign is to fully appreciate and value the extraordinary contribution Mr. Sanders has brought to the campaign. My advice to both candidates is that in the aftermath of the New York primary they both seriously begin to seek some high ground and common ground where they can meet in the middle, ahead of the general election that will determine the fate of the nation on matters of high politics and high policy.

To my brothers and sisters on the Sanders side I want to be honest and clearly express misgivings about the increasingly personal tone of some of the recent criticisms of Ms. Clinton by Mr. Sanders. They are out of character for him and and the kind of campaigns he believes in. They do not advance his prospects on any level and hurt the Democratic Party as a whole.

To my brothers and sisters on all sides of the Democratic party, lets not blow it.

Constructive criticisms and expressing differences of opinion are fair, right and proper. More personal criticisms that seem to be designed to turn policy differences into questions about character are wrong, potentially destructive and counter-productive.

Similarly, I would urge my brothers and sisters on the Clinton side to fully understand and appreciate the reasons that Mr. Sanders has touched a powerful chord in our national politics, why his favorable and trust ratings are so high, and why he runs so strongly in match-ups against every Republican opponent.

I am deliberately writing this before the results of the New York primary are known because my views would not change one iota whether the Clinton or Sanders campaigns have reason to celebrate when the voting in New York has ended and the contest in Pennsylvania and other states begins in earnest.

Lets put issues in context. On the major issue of the revolution that Mr. Sanders seeks to end the abuse of big money, reverse Citizens United and create a new era of small donor democracy, Mr. Sanders and Ms. Clinton are in total agreement about what each would do as president. I will address this subject at great length, and offer a dramatic proposal to realize the post-campaign revolution about campaign finance that Mr. Sanders and Ms. Clinton both seek once the next president is chosen, in an upcoming column later this week in The Hill.

On health care, I personally have always supported and continue to support a single payer health care system, as proposed by Mr. Sanders.

It is obviously true, as Ms. Clinton suggests, that in the current political environment it is not possible for single payer health care to be enacted into law any time soon.

A key point I will emphasize in my upcoming column in The Hill is that any Democratic president will need far more Democrats in the House and Senate to enact any agenda, and regardless of who is nominated Mr. Sanders, as well as Ms. Clinton, can play an invaluable role in making this happen. Regaining control of the Congress should be treated by both candidates and all Democrats as a major, urgent priority and this cause is damaged, not helped, by primary campaigns that degenerate into negative personal attacks.

After the votes in New York are counted I would urge Mr. Sanders to end all attacks that can be deemed personal and I would urge Ms. Clinton to reach out for common ground with Mr. Sanders and his supporters. Let them debate the issues while praising each other’s qualifications and contributions and leave the insult politics and attack politics to the freak show performance of Republican candidates for president.

Democrats have the potential to win an epic landslide in November. To my brothers and sisters on all sides of the Democratic party, lets not blow it. 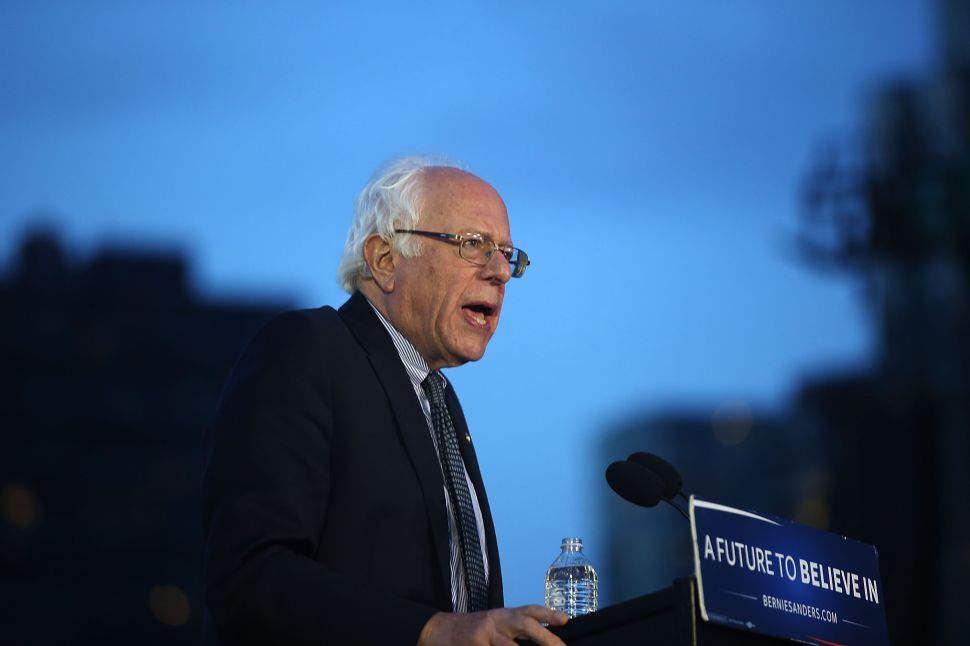