You guys, I really miss Wet Hot American Summer: First Day of Camp, Netflix’s surprisingly fantastic prequel to 2001 cult comedy Wet Hot American Summer. So hey, let’s all promise that in 2017, when the recently announced Wet Hot American Summer: Ten Years Later debuts on Netflix, we’ll meet again to see what kind of series it’s blossomed into. Let’s meet in the morning, so we have time to binge all eight episodes co-written by Michael Showalter and David Wain, with Mr. Wain directing. Let’s say…9:30? And when I say 9:30, I mean make it your beeswax to be there at 9:30. We’ll all be in our late 20s by then, I don’t see any reason we can’t be places on time.

Good? Great. I have to watch Luke Cage at 11, I already moved that twice. 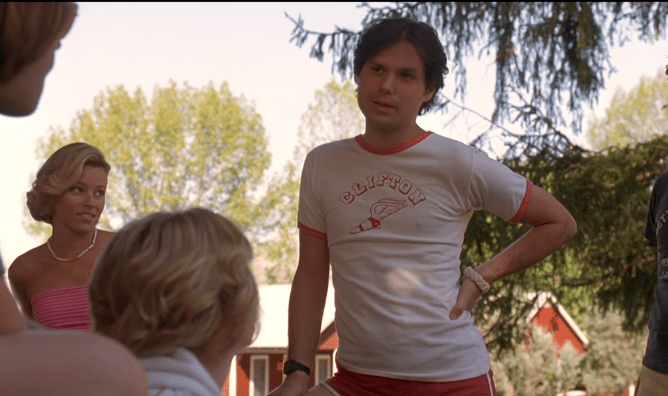