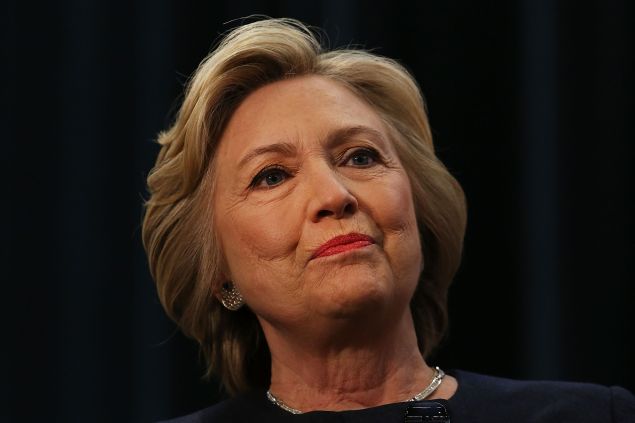 In her march to the Democratic nomination, Hillary Clinton has ridiculed many of Sen. Bernie Sanders’ proposals as being unrealistic or overly idealistic, while touting her electability: She portrays herself as the candidate of experience and pragmatism, one who has negotiated with world leaders and possesses the deep relationships on Capitol Hill needed to turn proposals into policy.

In essence, Ms. Clinton is pitching herself as the candidate best equipped to carry the progressive mantle and protect the achievements of the Obama administration, in which she served as first-term Secretary of State. But in reality, returning a Clinton to the White House would mean worsening economic disparity and a continuation of the political polarization that has bedeviled President Barack Obama at every turn. A Hillary presidency would be defined by compromising progressive ideals for the sake of maintaining a status quo where millionaires and billionaires continue to profit from a system that hurts the middle and working classes.

Barack Obama and the politics of hope that made him America’s first black president attest to the strength of progressive trends—at least in 2008. Eight years later, the inevitability narrative that crumbled so mightily for Ms. Clinton during her first White House run seems poised to make her America’s first female president. But if she does succeed Mr. Obama as president, it will be because many Democrats bought the false narrative that the former first lady is the progressive standard-bearer and that America is becoming more progressive.

If anything, as voters head to the polls in Wisconsin today, Donald Trump’s delegate lead in the GOP sweepstakes is proof of the rising tide of authoritarianism in the U.S.—voters who loathe the way President Obama has positioned America, who seethe with anger over economic disparity, and who want to burn down the house. Progressivism is certainly alive and well on the left, as Mr. Sanders and his army of small donors proves. But despite his socialistic call for change—including his pledge to break up “too-big-to-fail” financial institutions—Mr. Sanders is more than 200 pledged delegates behind the candidate who is literally married to the Democratic policies of the 1990s that allowed banks to become so massive.

Setbacks were bound to occur—but for Ms. Clinton, the greatest was self-inflicted.

In the 1990s, President Bill Clinton’s economic policies furthered economic deregulation, hurting the poor while benefiting the wealthy. The economy improved—on paper. But when deregulation of the financial industry reached its Clinton-era apex with a 1999 bill that repealed the Glass-Steagall Act—a New Deal reform that prevented the merger of commercial and investment banks—the stage was set for the subprime mortgage crisis and the Great Recession of 2008. Under America’s 42nd President, unemployment rates went down as numbers of incarcerated minorities skyrocketed, in part due to Mr. Clinton’s disastrous 1994 crime bill. During his tenure, the Clintons embraced diversity and sought to extract beneficial publicity from their expressed concern for the poor and the plight of minority communities, but the welfare reform of 1996 slashed funding for the social safety net.

In 2000, when the Clintons left the White House, they began using their political power, prestige and connections to build themselves a fortune. Ms. Clinton’s eight years as U.S. Senator for New York were spent in large part leveraging political relationships to funnel donations to the Clinton Foundation, founded in 2001, and monetizing the Clinton brand through paid speeches and two well publicized memoirs (one by President Clinton, the other by Ms. Clinton) that sold millions of copies. Ms. Clinton assiduously continued to build relationships with both Democrats and Republicans and lay the groundwork for a presidential run, making sure to steer clear of bills or policies that had the potential to make her enemies, either in political circles or in the world of business, and haunt her in a general election.

Then came the political phenomenon named Barack Obama. Ms. Clinton’s 2008 bid for the presidency was marred by an inability to focus on a clear message (a shortcoming that has carried over to 2016), infighting among core campaign staffers, her vote in favor of the invasion of Iraq, and a disastrous early-season underestimation of then-Sen. Obama’s groundswell of popularity. But, of course, Ms. Clinton’s loss was far from the end of her political career—and mending fences with Mr. Obama and joining his cabinet helped to ensure her future. Tasked with repairing America’s diplomatic standing abroad, Mr. Obama needed a Secretary of State with gravitas, one who had relationships with Republicans and powerful special interests and could insulate him from his foreign policy challenges.

Mr. Obama had no real foreign policy experience going into his presidency, and inherited a war on two fronts—Iraq and Afghanistan. Setbacks were bound to occur—but for Ms. Clinton, the greatest of them was self-inflicted: Her use of a private email server as Secretary of State.

Mr. Sanders’ campaign has done a good job of pointing out the contradictions between Ms. Clinton’s rhetorical policy promises and the actions in her record, but he has not been able to play the email-server controversy as the ace it should be for him. Ms. Clinton’s cozy ties to Wall Street power brokers and the oil industry, among other economic sectors Democrats often rally against, are well known among Mr. Sanders’ supporters, but Ms. Clinton has managed to wave the false flag of progressivism to fend off those criticisms. Her campaign has also managed to brush off the controversies surrounding her email server and the terror attack on the U.S. diplomatic outpost in Benghazi, Libya, during her tenure as Secretary of State by painting them as smear campaigns orchestrated by the right. Ms. Clinton has undercut Mr. Sanders’ legitimacy with her electability narrative and capitalized on Democratic voters’ fears of Mr. Trump by arguing smartly that a right-wing populist revolt can only be defeated by a proven commodity who possesses the support of the bulk of the Democratic establishment.

In order to downplay Mr. Sanders’ popular calls for remedying income inequality, Ms. Clinton has labeled him a “single-issue candidate” while disrupting his potentially unifying theme of economic justice by using anti-racism and anti-sexism campaigns to shift the focus from the social structures which produce inequalities to the individuals who suffer as a result of them. The Clinton campaign has also borrowed some tactics from its 2008 playbook, including branding Mr. Sanders’ supporters with the pejorative term “Bernie Bros,” as her campaign did eight years ago with the “Obama Boys” put-down. Team Clinton has thus tried to stereotype as sexist those who do not support her. This underhanded, would-be feminist narrative has allowed Ms. Clinton’s supporters to claim they are progressively superior because they support a female presidential candidate—even though several feminists have spoken out against the campaign’s methods. As Observer contributor Liza Featherstone wrote in a recent op-ed for Truth-Out, “If feminism only concerns itself with the very top of our society, it’s not feminism at all; it’s just elitism.” 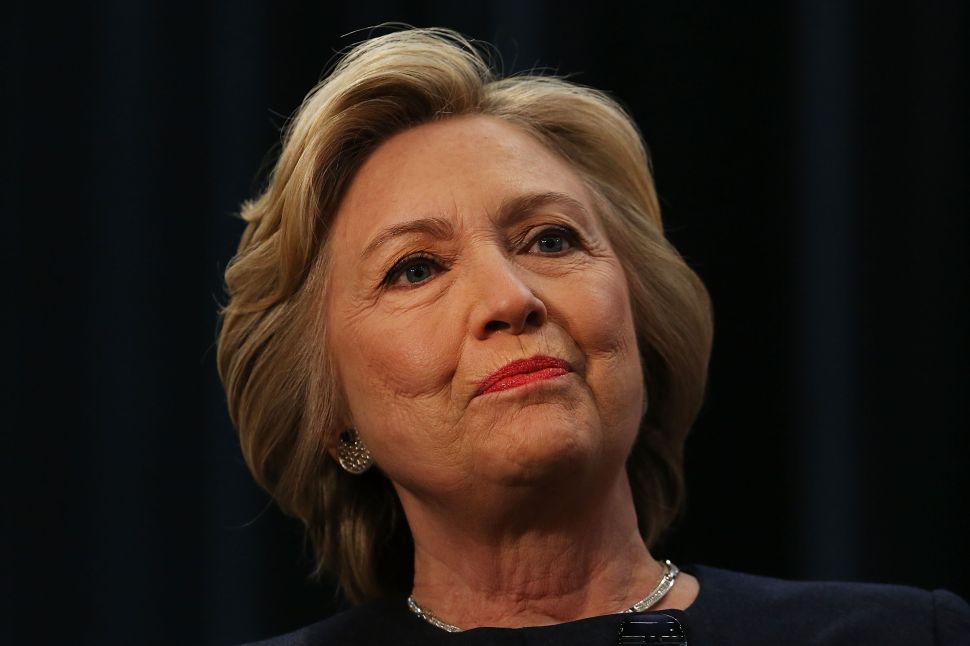