Two of the SoulCycle founders Elizabeth Cutler and Julie Rice issued a statement to Fortune, announcing they have resigned as co-chief creative officers. The pair plan to pursue what they referred to as “new projects,” but it’s unclear what those will be. Perhaps an athleisure line, juice brand or meditation app, as those are obviously the next steps after leaving the world’s most successful spinning brand.

The pair will continue to serve on the board. They started SoulCycle with a single spinning studio in 2006, on the Upper West Side. Ruth Zukerman was also a founder, but she left in 2010 and went on to start a competing spin studio, Flywheel, not long after. Now, SoulCycle is almost as ubiquitous as Starbucks in the city and each next exercise craze is the “SoulCycle of [insert activity]. With Flywheel making major strides and improving its tech-heavy offerings, it’s possible the spinning studio will catch up to it’s competitor.

In 2011, glam gym Equinox bought a majority stock and they now own 97 percent of the company. Since August, there have been rumors the SoulCycle founders were preparing to make an exit. After Equinox increased its stake, the co-founders cashed out with approximately $90 million, proving bicycling inside is incredibly lucrative. 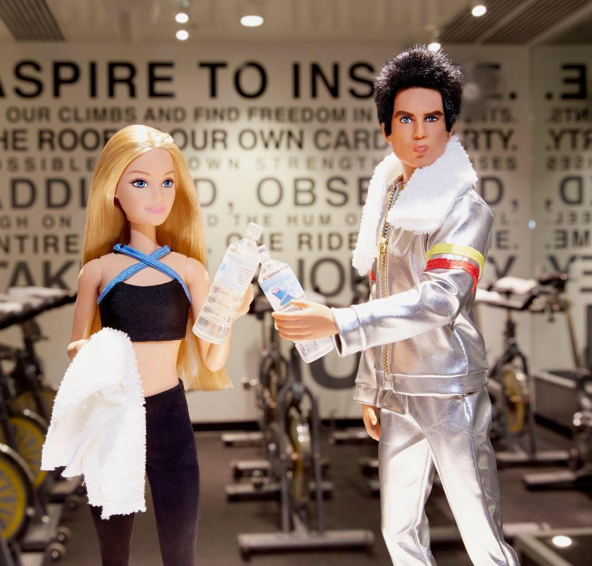